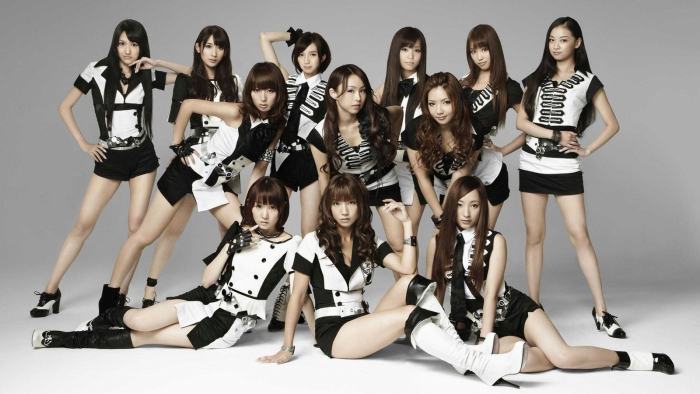 AKB48 (pronounced A.K.B. Forty-eight) is a Japanese idol girl group named after the Akihabara (Akiba for short) area of Tokyo, where the group’s theater is located, and its original roster of 48 members. As of August 2014, the group has expanded to include 140 members aged from their early teens to their mid-20s.AKB48’s producer, Yasushi Akimoto, wanted to form a girl group with its own theater (unlike pop groups performing occasional concerts and seen on television) and performing daily so fans could always see them live.This “idols you can meet” concept includes teams which can rotate performances and perform simultaneously at several events and “handshake” events, where fans can meet group members.Akimoto has expanded the AKB48 concept to several sister groups in Japan, China and Indonesia.

The group is one of the highest-earning musical performers in Japan, with 2013 sales of over $128 million,and has been characterized as a social phenomenon.As of March 2014 the group has sold over 30 million records, including over 28.78 million singles as of May 2014, the second-highest musical act in Japan in the number of singles soldand the highest by a girl group.AKB48’s twenty-seven latestsingles have topped the Oricon Weekly Singles Chart, with a record eighteen singles selling over a million copies; the 2013 single, “Sayonara Crawl”, sold over 1.87 million.In 2010 “Beginner” and “Heavy Rotation” placed first and second, respectively, on the list of Japan’s best-selling singles for the year. AKB48’s singles occupied the top five spots of the Oricon Yearly Singles Chart in 2011 and 2012, the top four in 2013 and the top five in 2014. 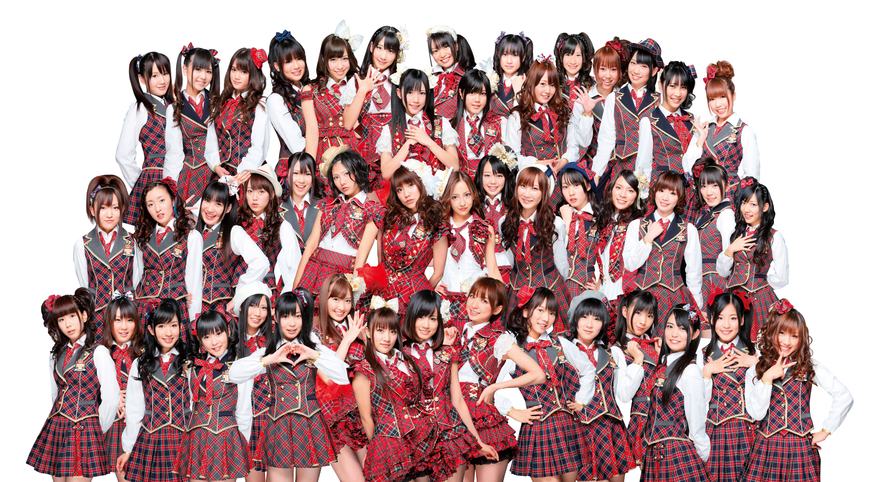 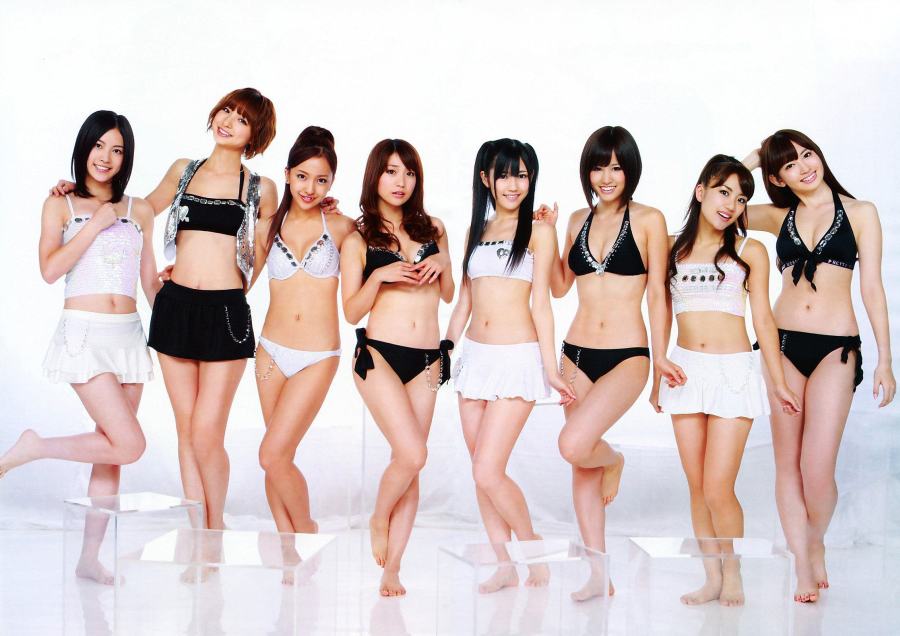 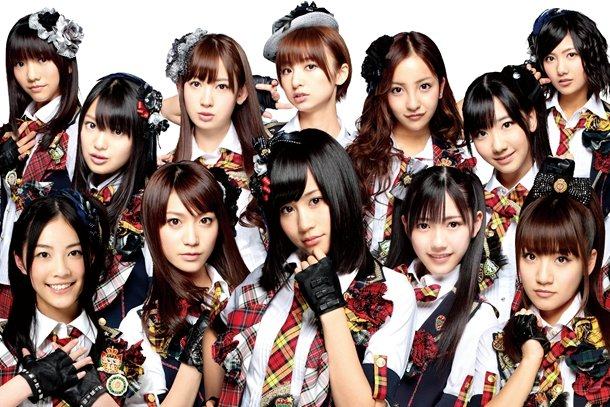 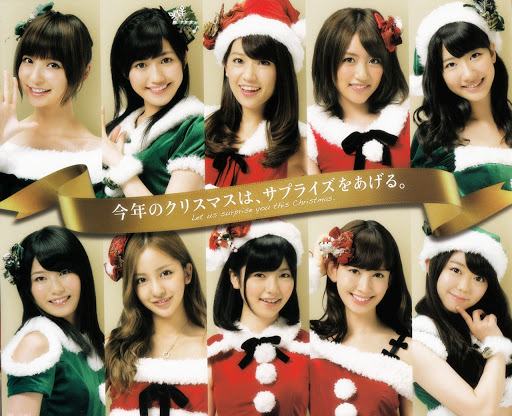 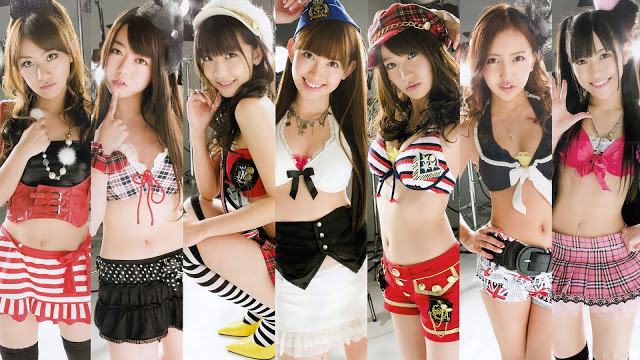 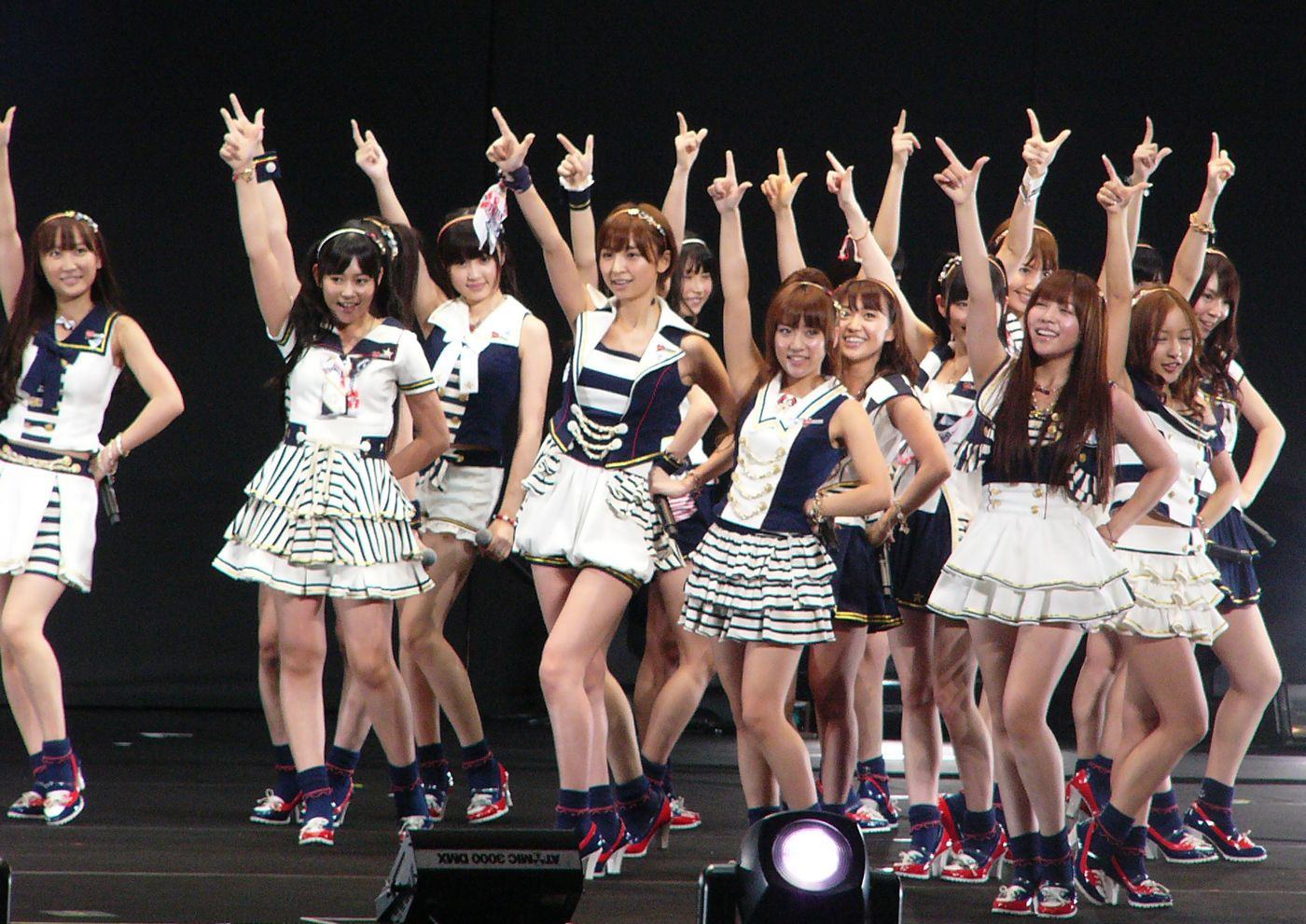 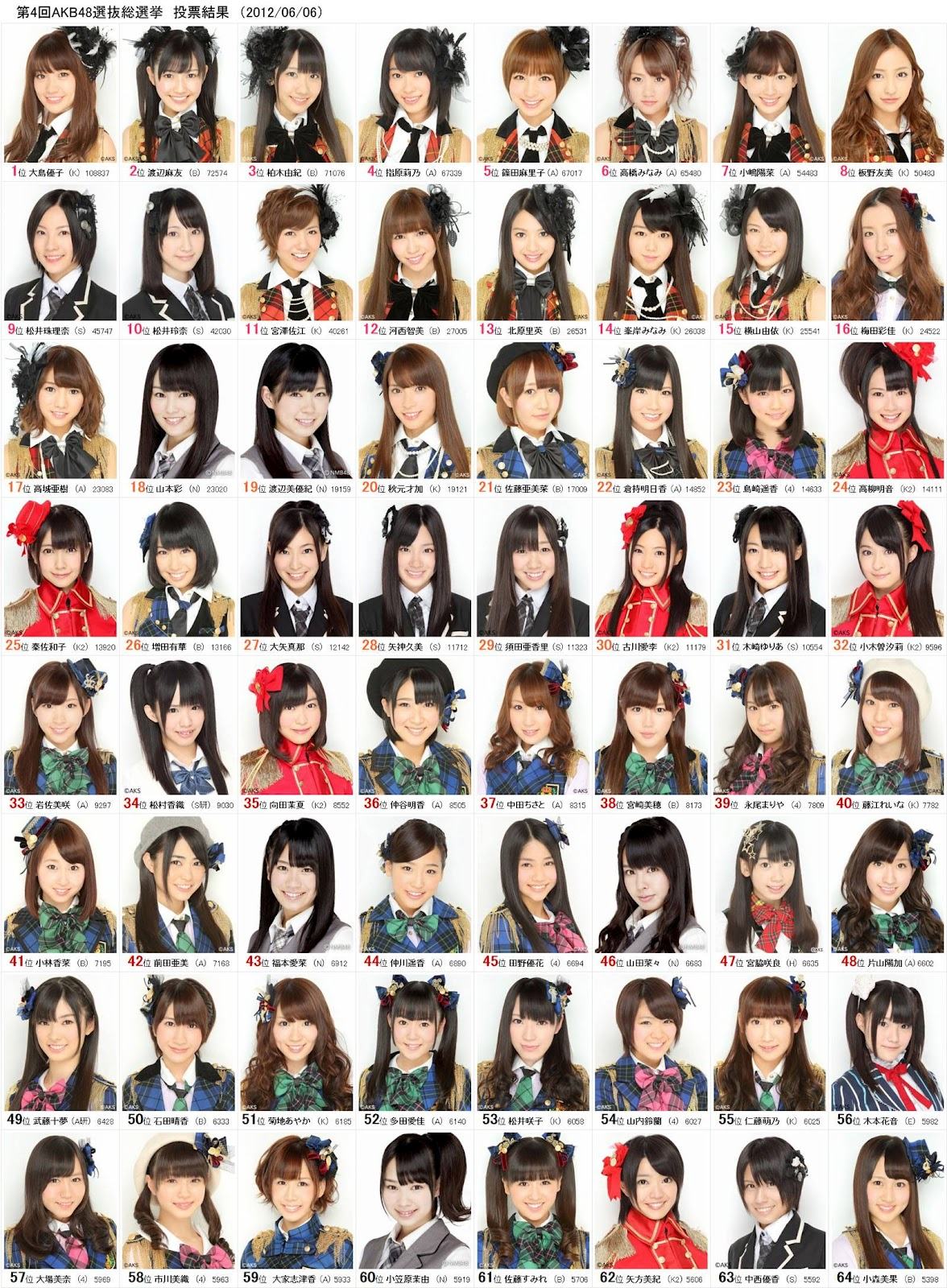 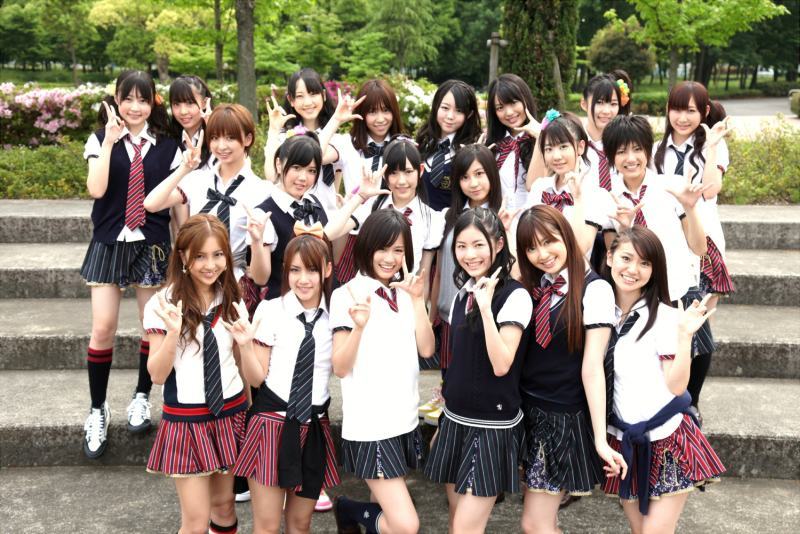 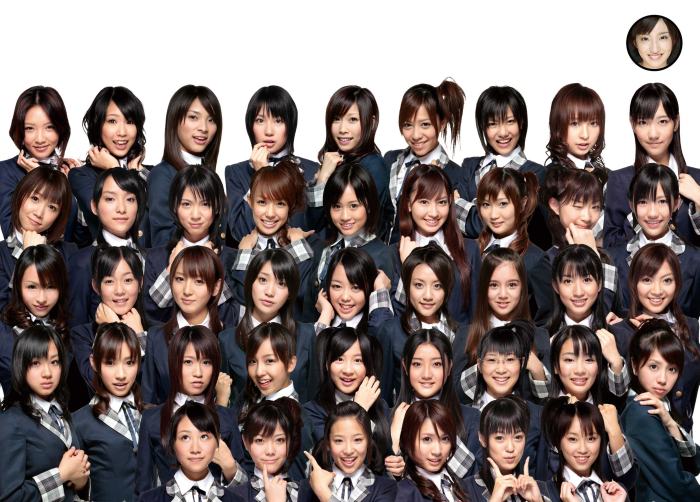 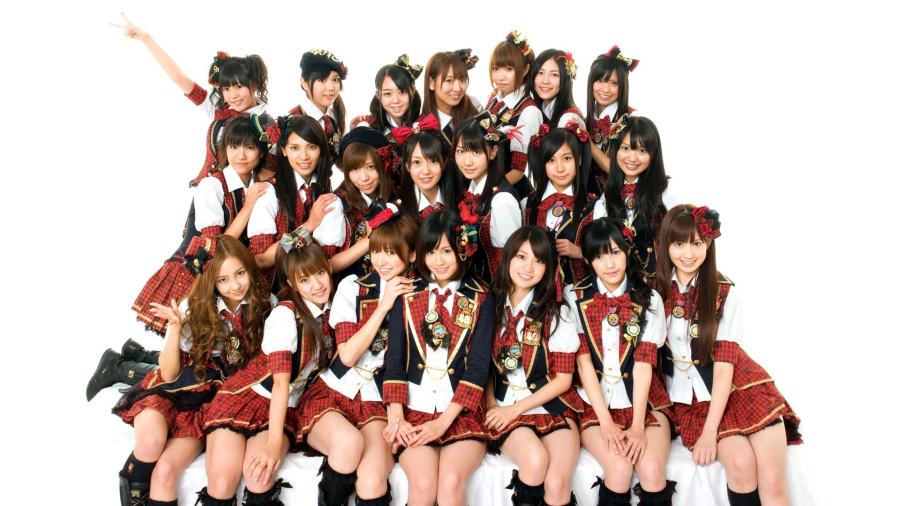 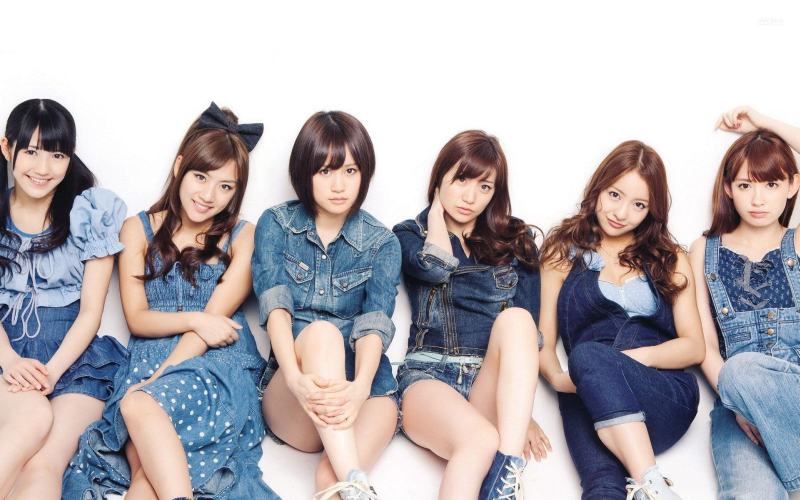 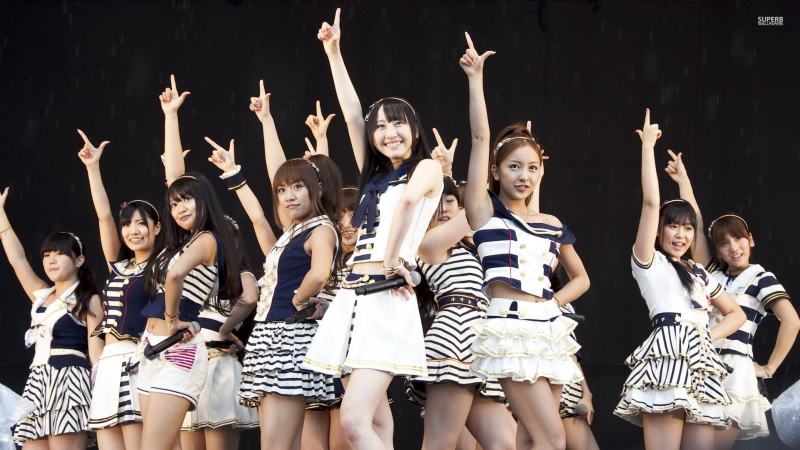 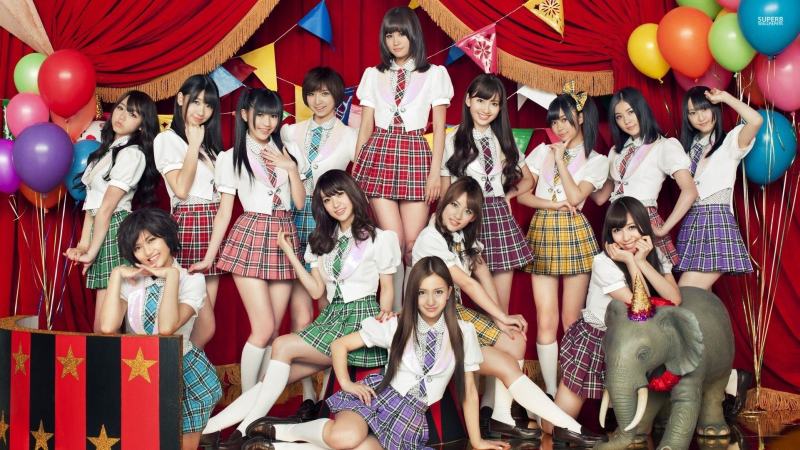 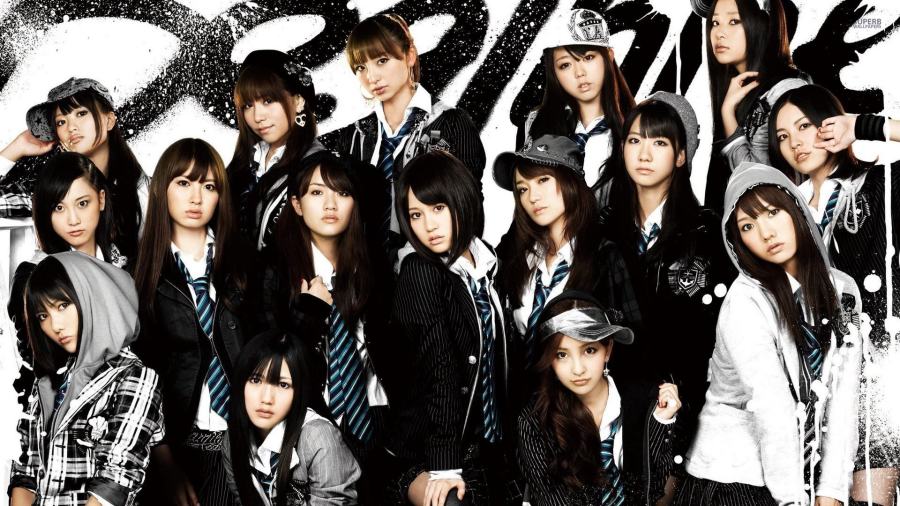 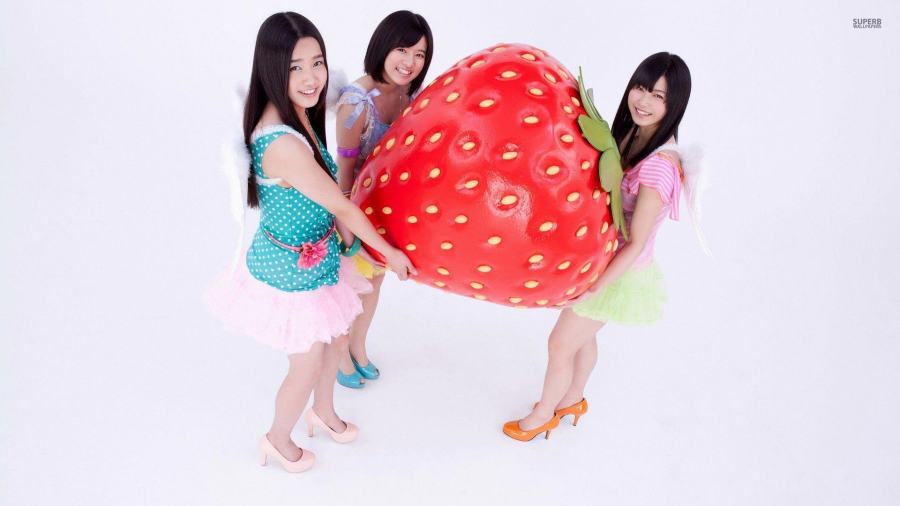 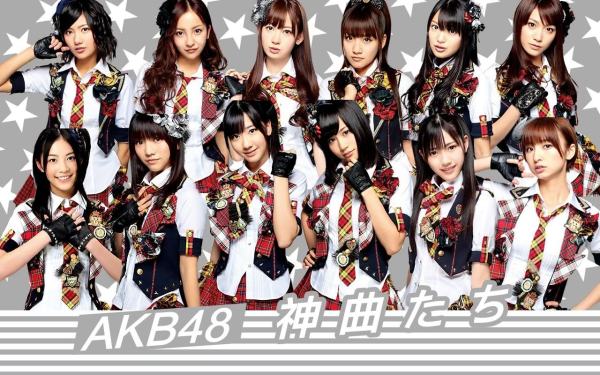 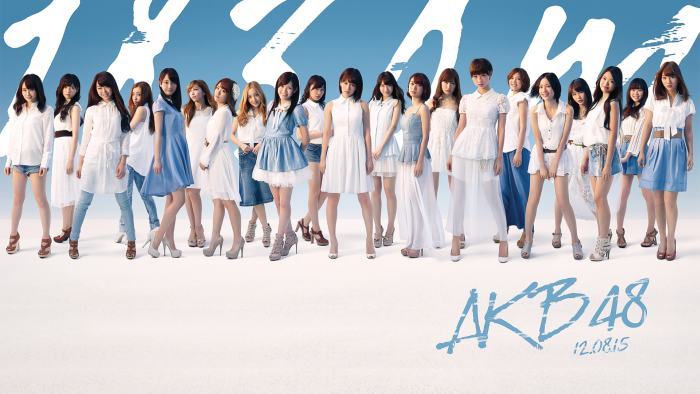 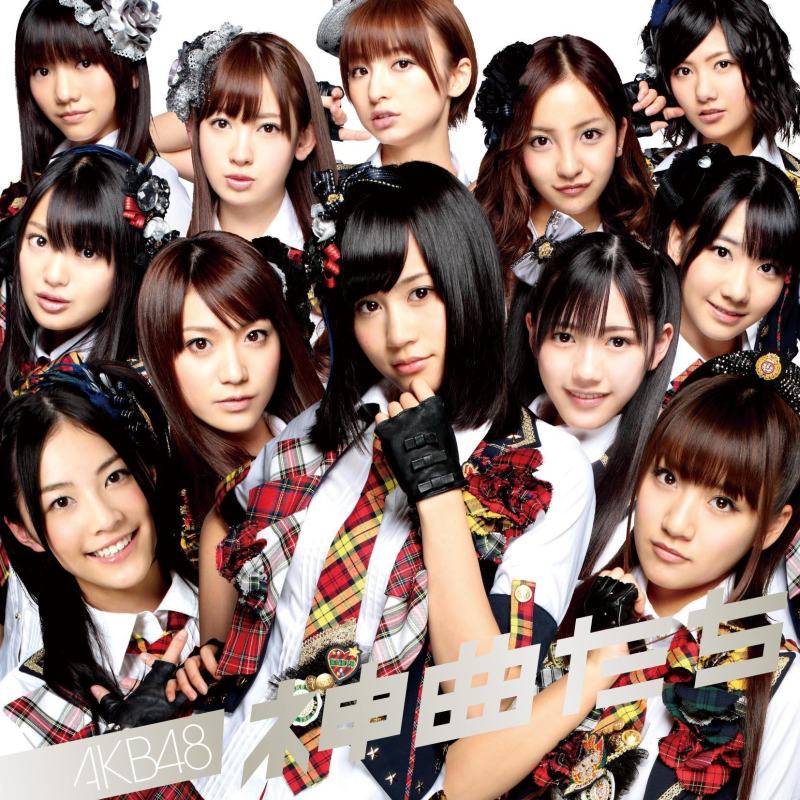 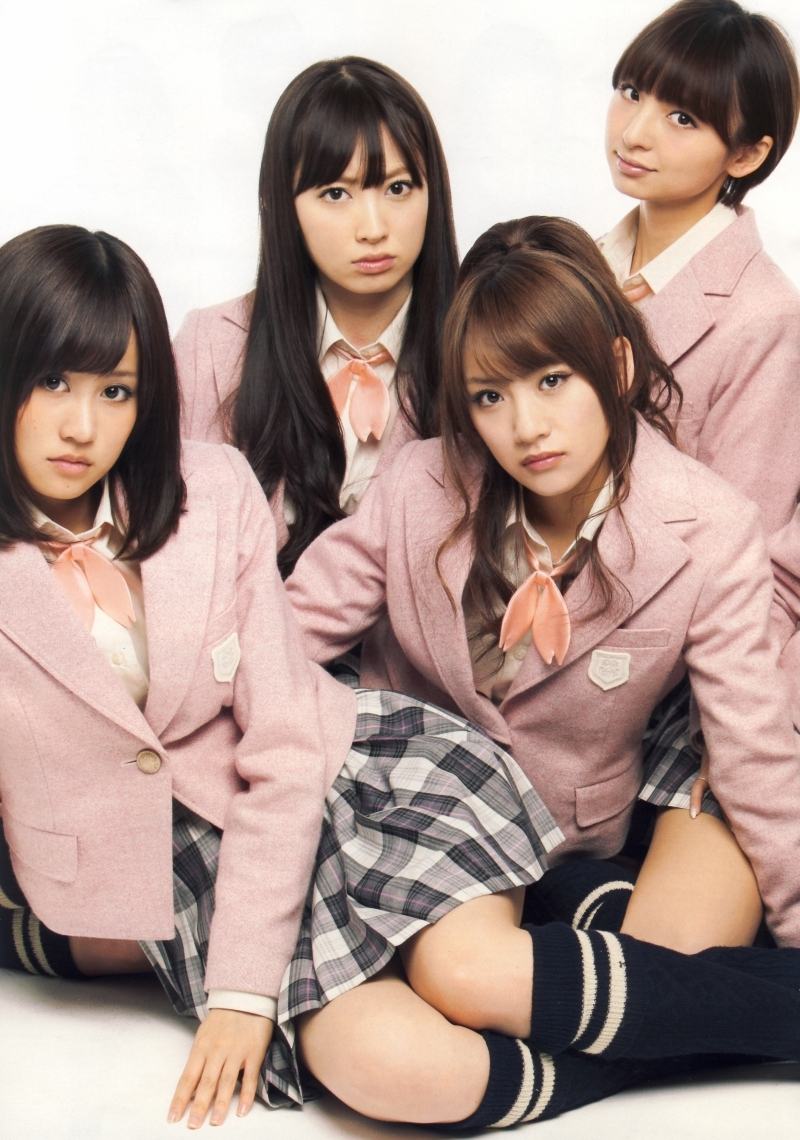 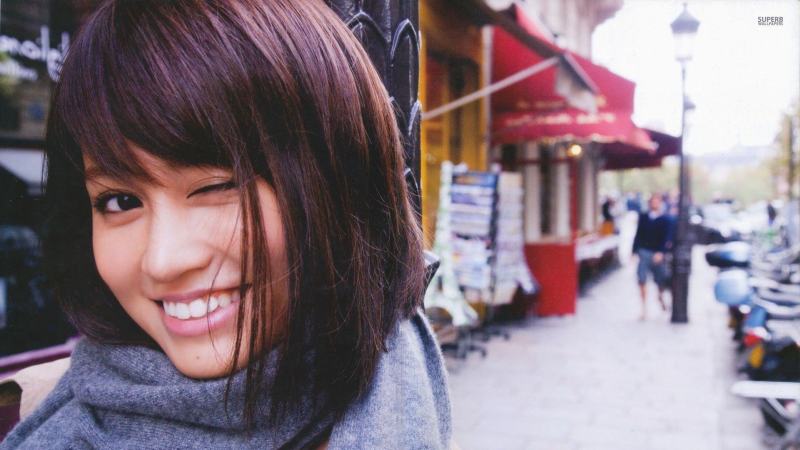 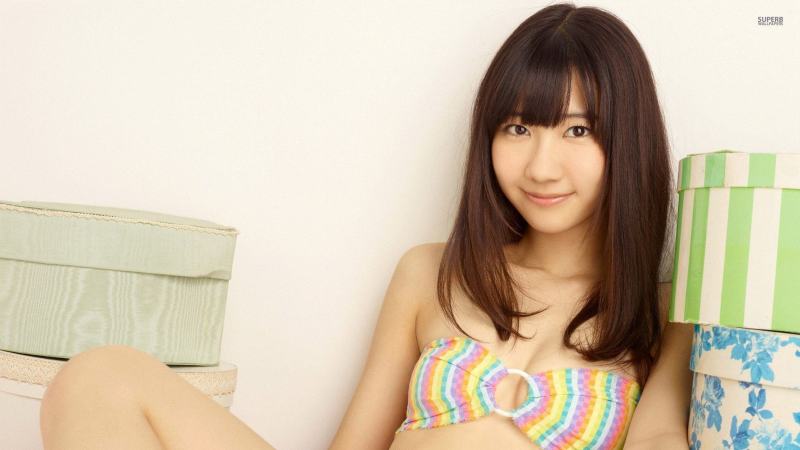 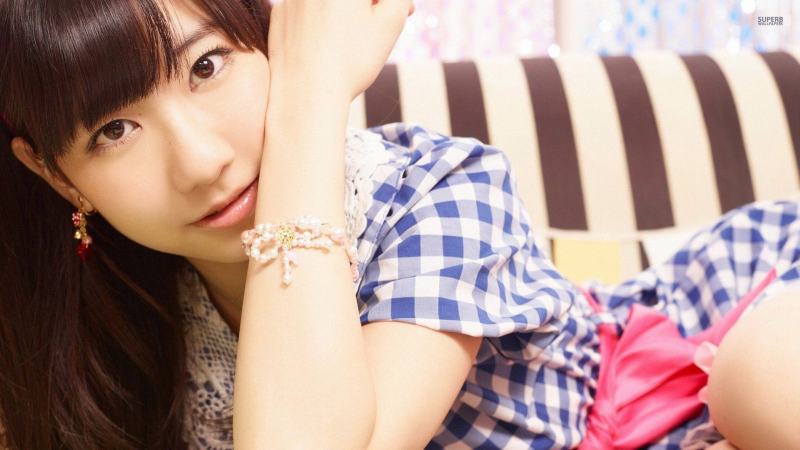 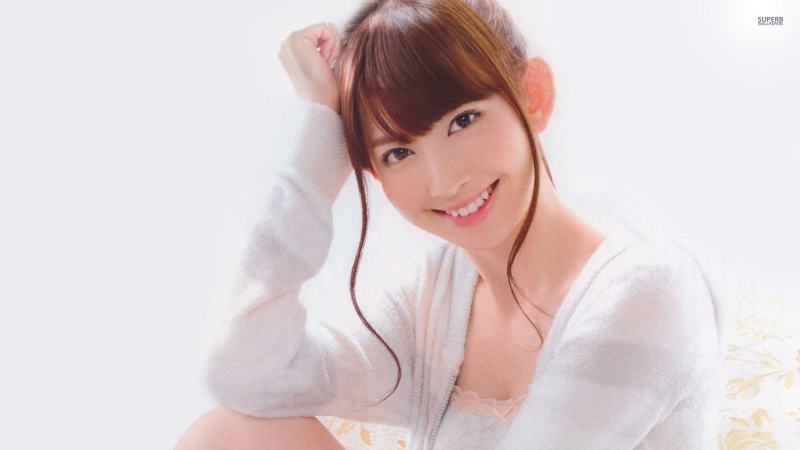