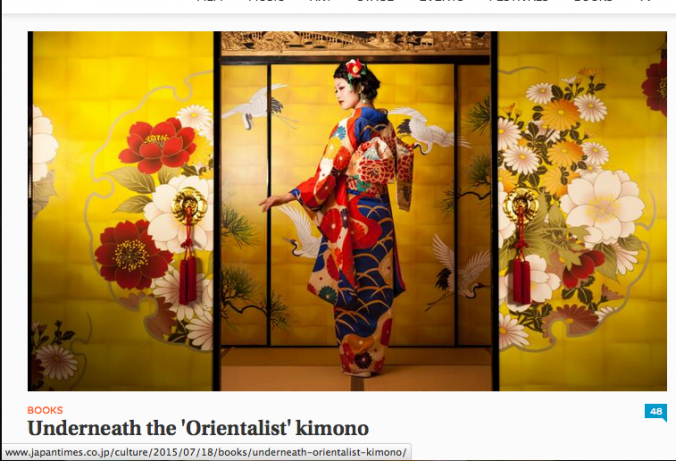 Featured Newspaper – The Black Ship,  Underneath The Kimono,  Shark Attack, and more…

A KIMONO FOR EVERYONE

Take a moment to learn more about some of the hidden secrets of the Orient, by starting with the Kimono — and how the Kimono can come off as easily as it can be put on – making it a simple, yet sexy garment. 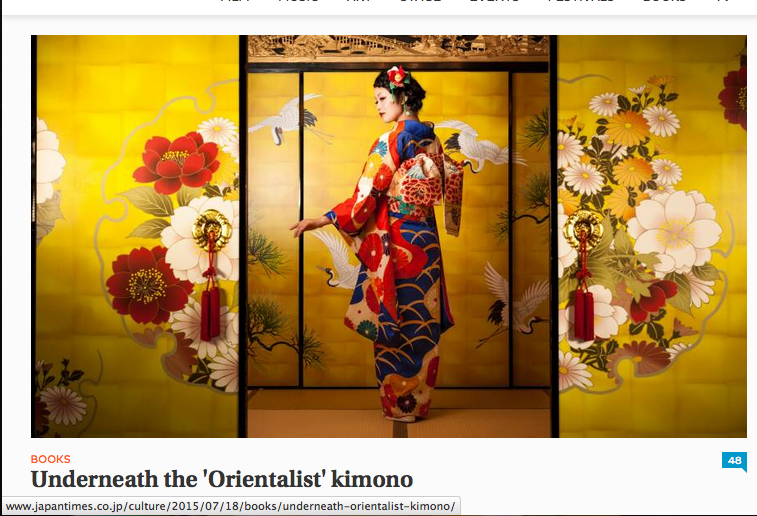 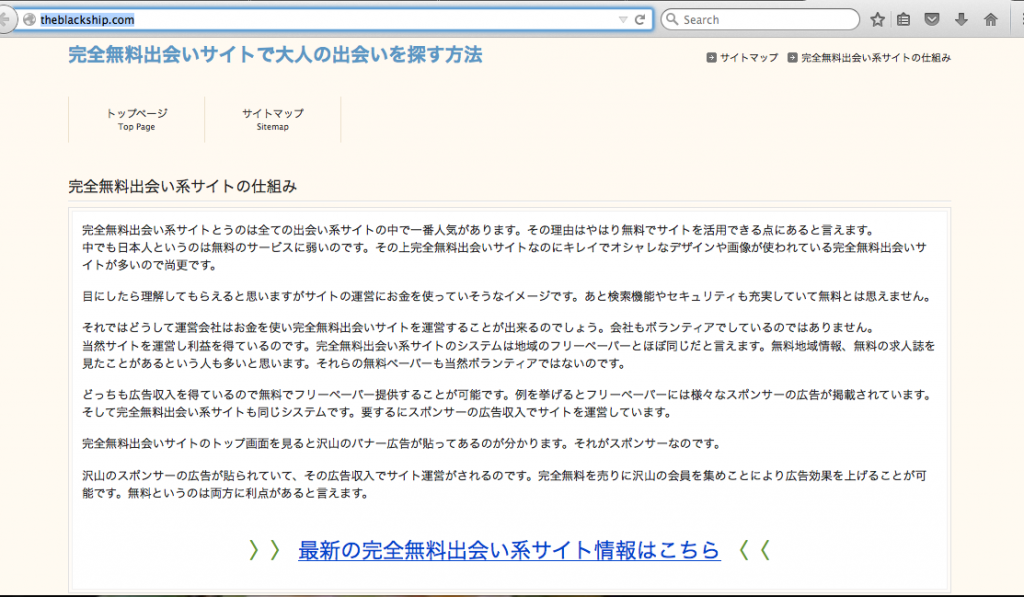 TOSHIBA TO COUGH UP MILLIONS IN MISCALCULATIONS 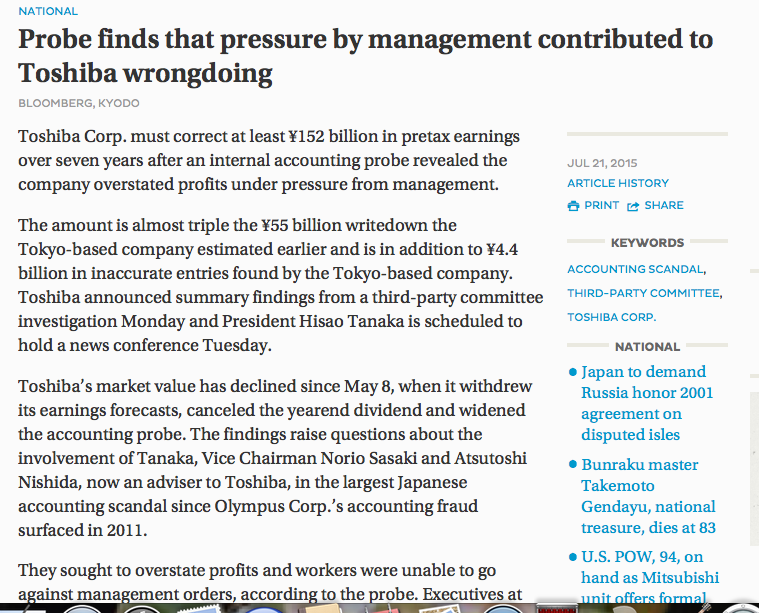 Surfer survives shark attack, and goes the distance by beating the shark off to prevent injury by punching it in the head, thus saving the surfer’s life from a potentially hazardous situation.  Rescue crews and film crews who were in the area capturing footage of the competition managed to capture some of the event on video: 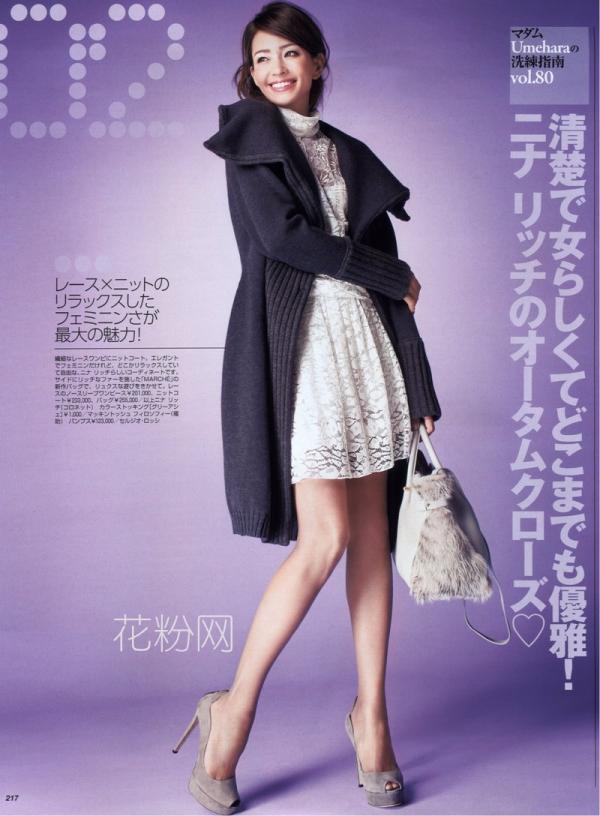