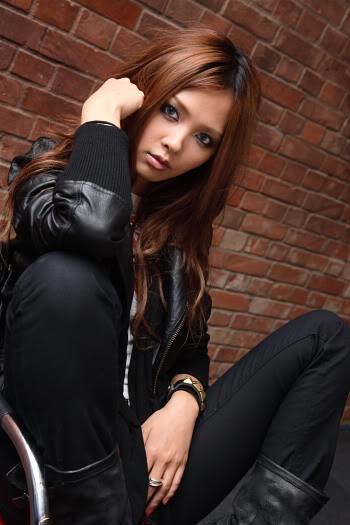 Aya Kamiki (上木 彩矢 Kamiki Aya, born September 10, 1985, in Sapporo, Hokkaido) is a Japanese singer-songwriter. Her style ranges from pop, rock to rhythm and blues. She resides in Osaka, and is signed with Tokyo-based AVEX recording label. She speaks moderate Chinese, and because of this, she has a notable fanbase in China.

Kamiki learned to play the piano when she was 4 years old. In junior high school, she began singing live. Influenced by punk rock, she also learned how to play the guitar.

In 2005, Kamiki released her two mini-albums “Constellation” and “Rock On” from the independent record label Weed Records. Kamiki’s singing career was mainly active in Osaka, where she garnered positive results. Her voice was so full of force that it was part of her reputation. She made appearances in music and fashion magazines, which caught people’s attention.

In 2006, Kamiki signed on with Giza Studio and released her first major label single “Communication Break” on March 15. On April 12, her second single “Pierrot” was released. The song was respectively written and composed by B’z members Koshi Inaba and Tak Matsumoto, although the lyrics in Kamiki’s version were slightly modified. It was released on the same day as the B’z single “ゆるぎないものひとつ” (Yuruginaimono Hitotsu), which contained “Pierrot” as its 2nd Beat (B-side). The single reached 9th place on the Oriconcharts. Her third single “Mou Kimidake-wo Hanashitari-wa Shinai” peaked at the 11th place, and her first full album “Secret Code” debuted at 5th place. In order to promote Secret Code’s release, Kamiki held two mini-concerts. One was as “Black Kamiki” and was performed at Tower Records in Shibuya. The other (later on the same day), was as “White Aya” and was performed at HMV in Shibuya. Entrance was free, provided that you had purchased Secret Code at the corresponding store.

Early 2007, Kamiki was one of the winners of the 21st Japan Gold Disc Award’s New Artist of the Year. In 2009, she moved the Avex Trax label and before leaving Ginza Studio, she released a best album titled, “Greatest Best” and she released her 12th single named “WBX (W-Boiled Extreme)”[1] on November 11. In 2010, her fourth album, Individual Emotion, was released on January 27, and one track, “The Light” was released as a PV. Then on July 14, her 13th single, “Revolver” was released, then shortly after on August 11, she released her mini-album, “Gloriosa”. 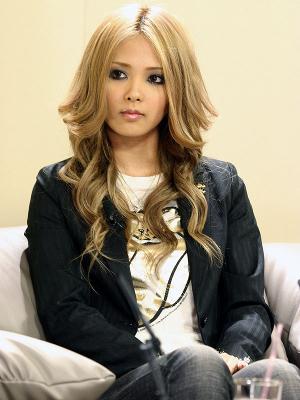 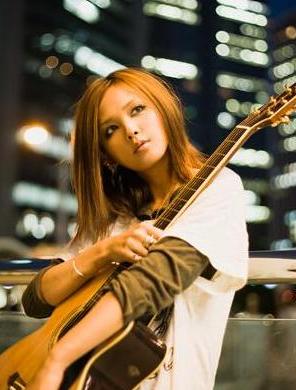 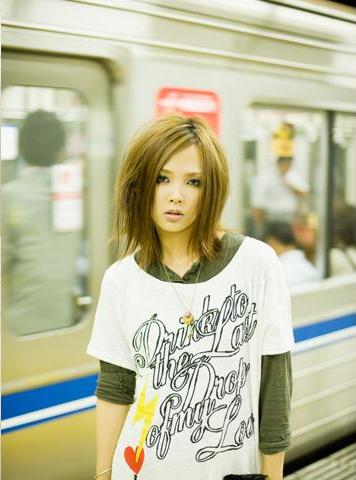 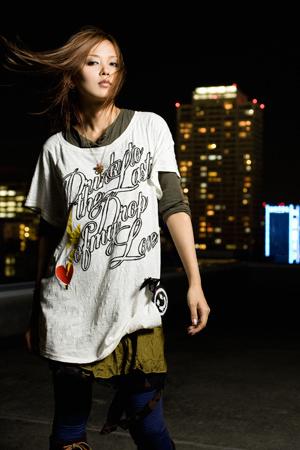 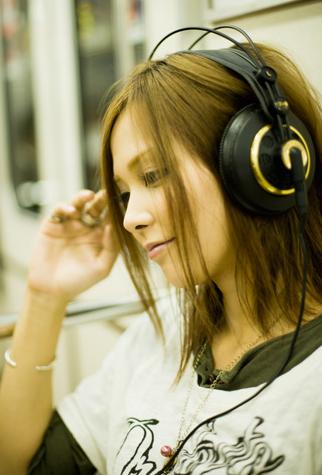 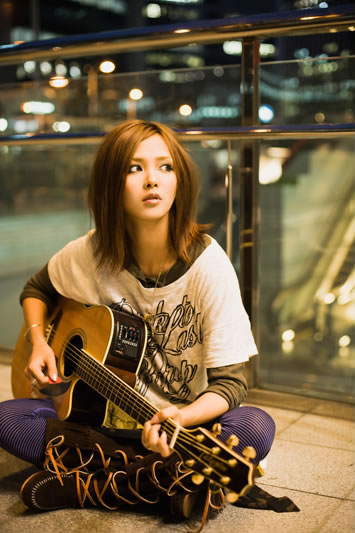 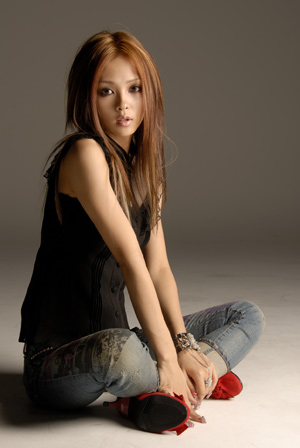 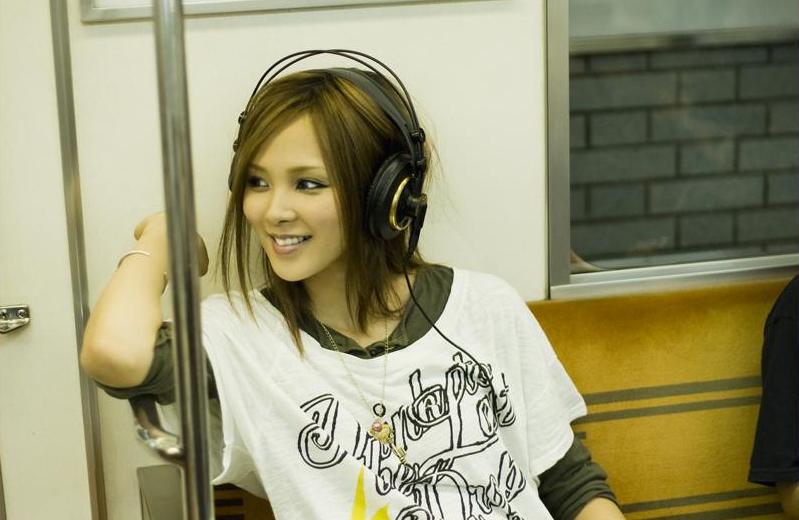 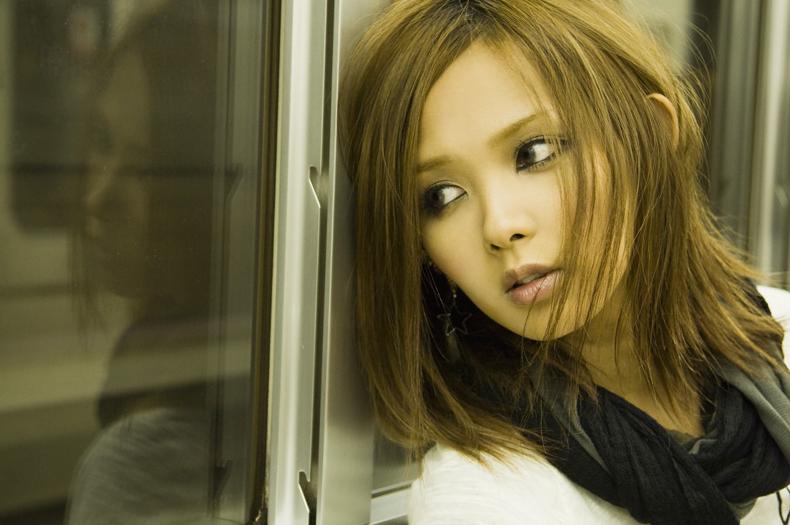 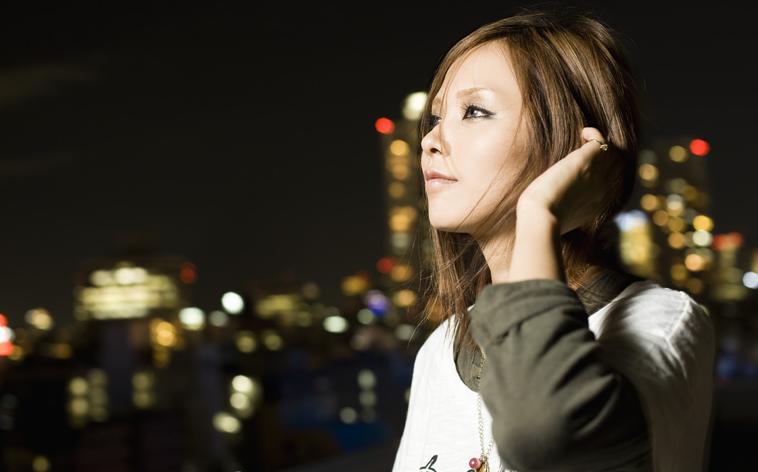 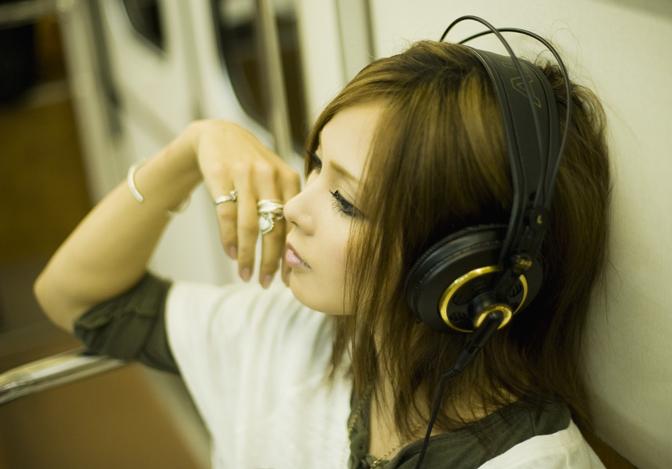 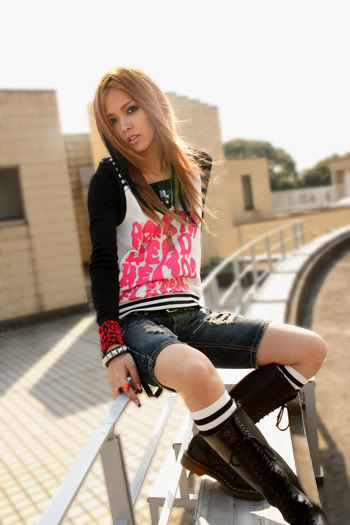 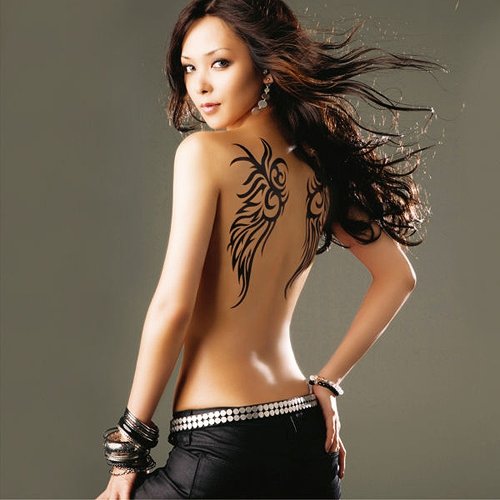 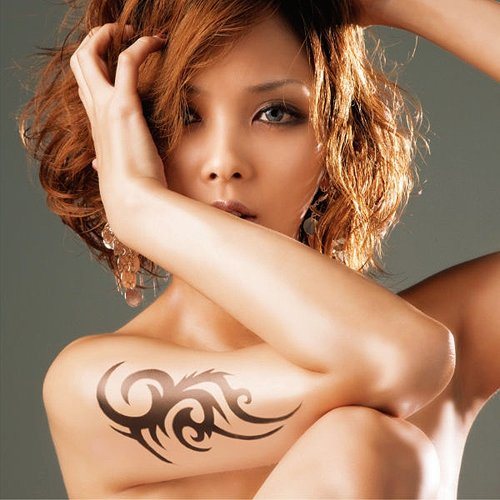 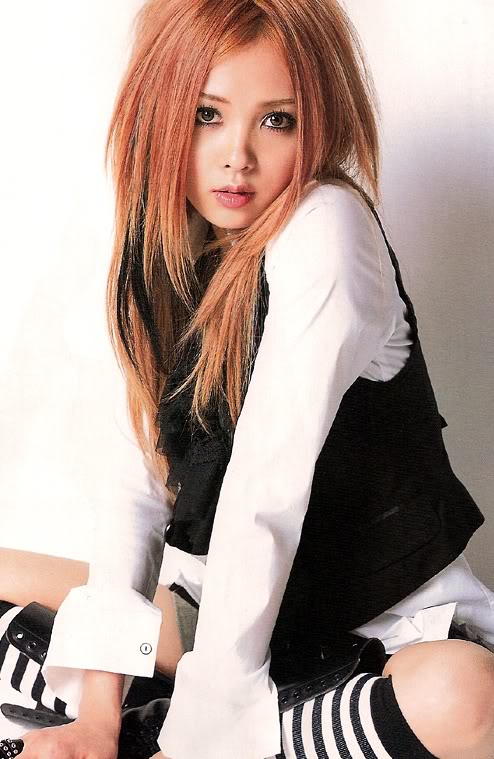