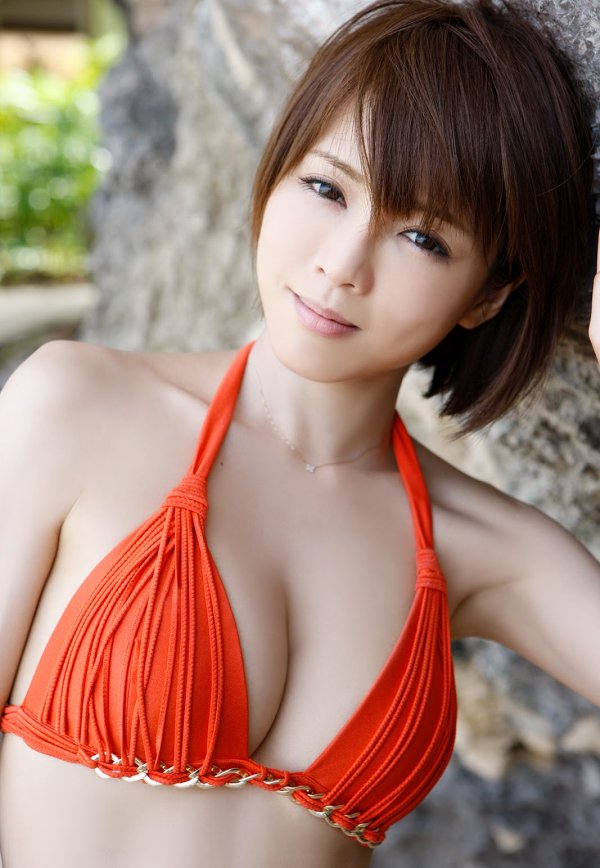 Best known for her role of Akane Yashiro in Godzilla Against Mechagodzilla (2002), model turned actress Yumiko Shaku has been a popular in Japan since arriving on the scene. In 2000, Shaku won Square’s “Aya Brea Look-Alike” contest, were contestants posed as the protagonist (Aya Brea) of Squaresoft’s Parasite Eve games. The next year, Shaku started her career as an actress with the film Princess Blade. 2002 saw Shaku doing voice work for an animated film, and starring as the lead in Masaaki Tezuka‘s Godzilla Against Mechagodzilla (2002). Following her successful appearance in the long going Godzilla series, Shaku would go on to star in Ryuhei Kitamura’s Sky High TV series in 2003.

END_OF_DOCUMENT_TOKEN_TO_BE_REPLACED 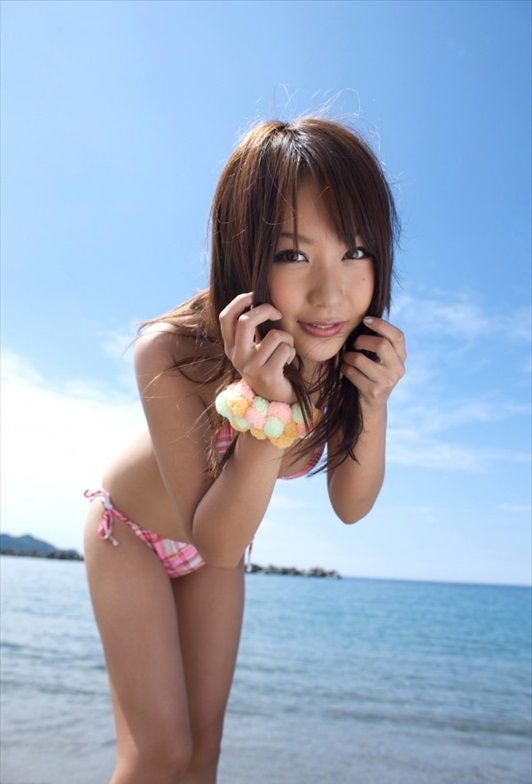 Mai Nishida 西田麻衣 is a young, popular and hot Japanese gravure idol, tarento and actress from Kyoto, Japan. Born on March 23rd, 1989, Mai Nishida entered the entertainment industry in 2006. Among her contemporaries of gravure models, Mai Nishida stood out in the 2006 Spacecraft Swimsuit Competition and beat other 3000 competitors.

END_OF_DOCUMENT_TOKEN_TO_BE_REPLACED 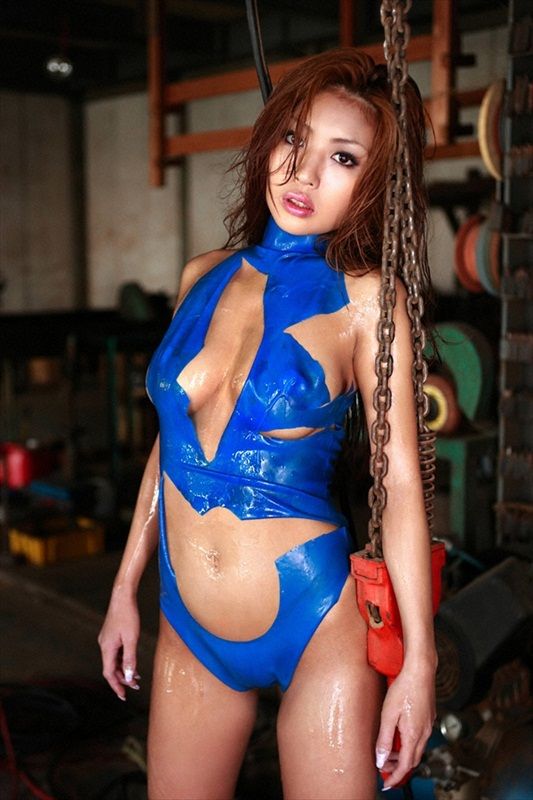 Kana Tsugihara 次原かな is a popular and sexy Japanese gravure idol from Tokyo, Japan. Born on August 25th, 1984, Kana Tsugihara has published quite a few hot photo album books and modelled with many other gravure idols before

END_OF_DOCUMENT_TOKEN_TO_BE_REPLACED 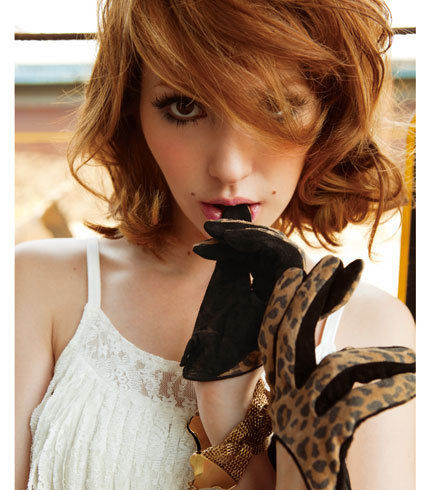 Lena Fujii ( 藤井リナ ) is currently one of the most popular fashion models in Japan. Her father is American Japanese and her mother is Japanese. Born as a Tokyo native, Lena is best known for her work for Japanese fashion magazine ViVi.