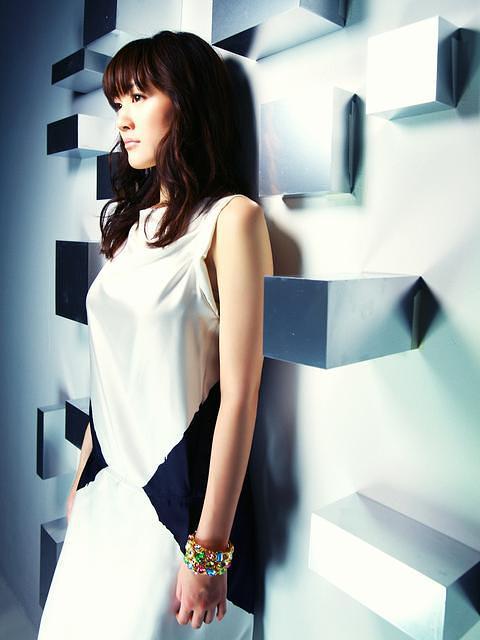 Haruka Ayase, born as Aya Tademaru on March 24, 1985 in Hiroshima Prefecture, is a popular Japanese actress, model, & singer. Her immediate family consists of her father, mother, and one brother. As a youth, Haruka was active in sports, playing basketball in middle school and competing in the Chugoku region Ekiden tournament (long-distance relay race) during junior high school. Then, during her freshman year in high school, Haruka started her career in the entertainment world by successfully auditioning for the 25th Horipro Talent Scout Caravan. At first her parents objected to Haruka pursuing a career in entertainment, but relented once they noticed her determination. Upon her arrival in Tokyo, Haruka worked out frequently and trimmed her weight by 6 kilograms.

More recently, Haruka has become just as popular on the big screen performing as the leading actress in such films as “Cyborg Girl” “Happy Flight” “Ichi” and “Oppai Volleyball.” Her diversity as an actress should also be noted as Haruka performed as a cyborg in “Cyborg Girl”, an airline stewardess in “Happy Flight,” blind swordswoman in “Ichi” and a junior high volleyball coach in “Oppai Volleyball”.

Haruka has also created a successful career in music, releasing her for first single “Period” in 2006. Her debut single went straight to #8 on the weekly Oricon singles chart. She also released two other singles, “Kosaten Days” (2006) and “Hikoki Gumo” (2007), which received similar levels of success. 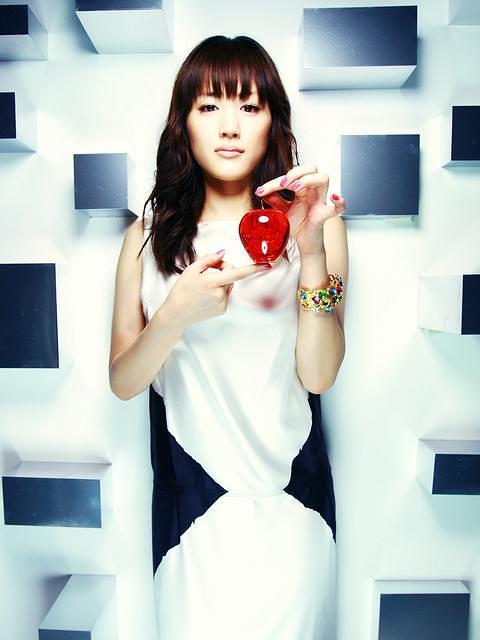 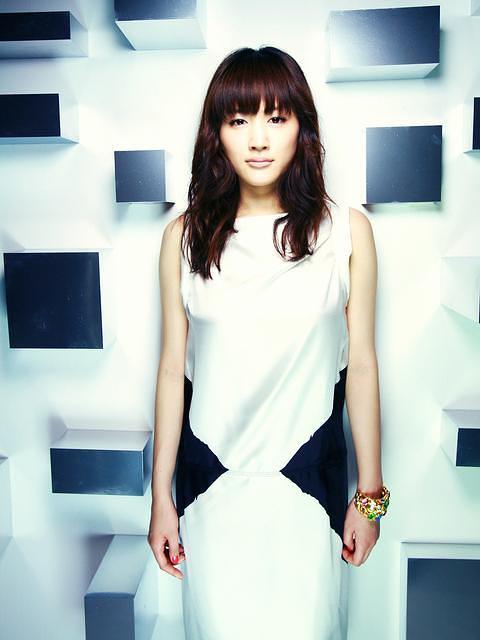 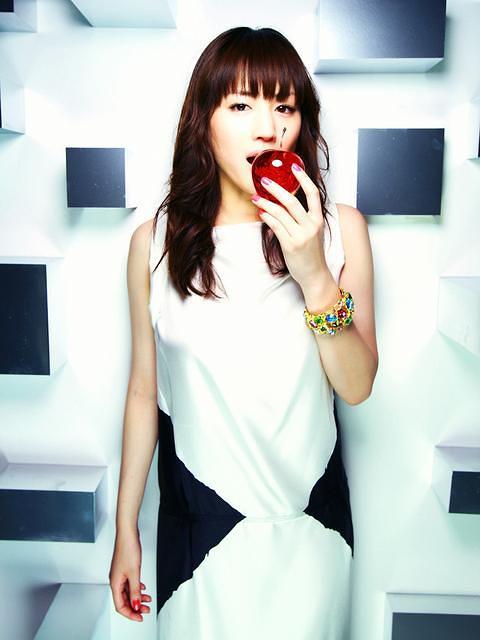 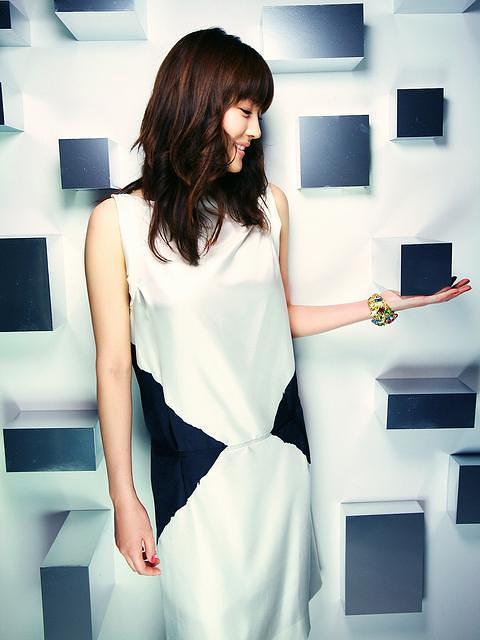 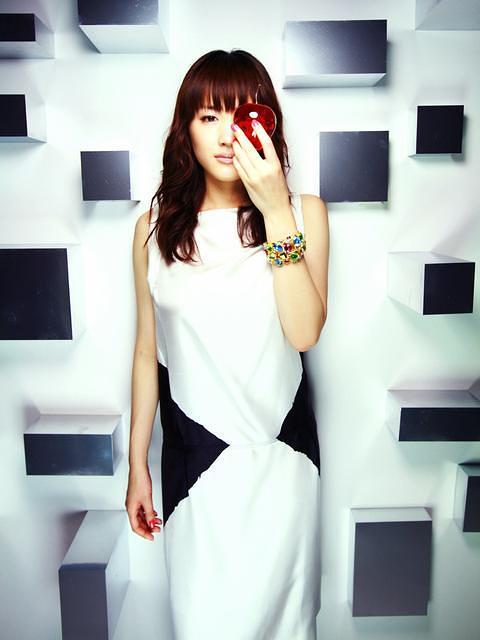 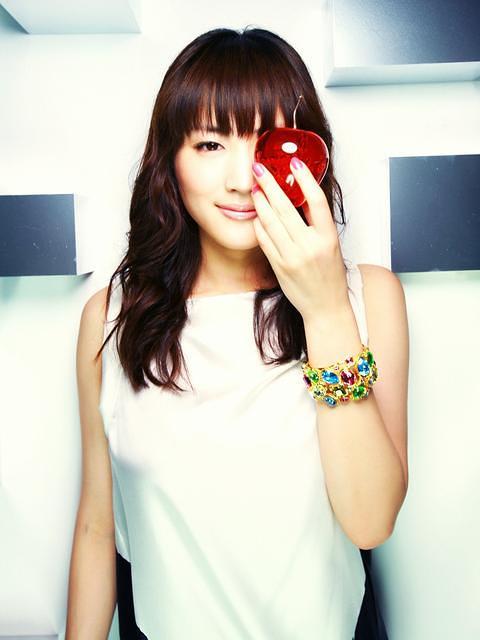 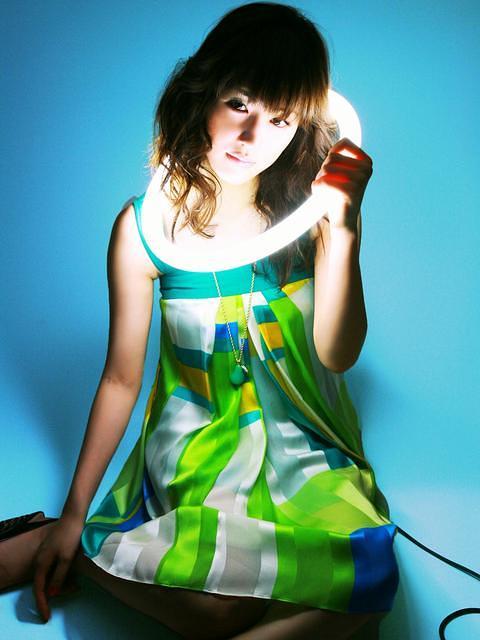 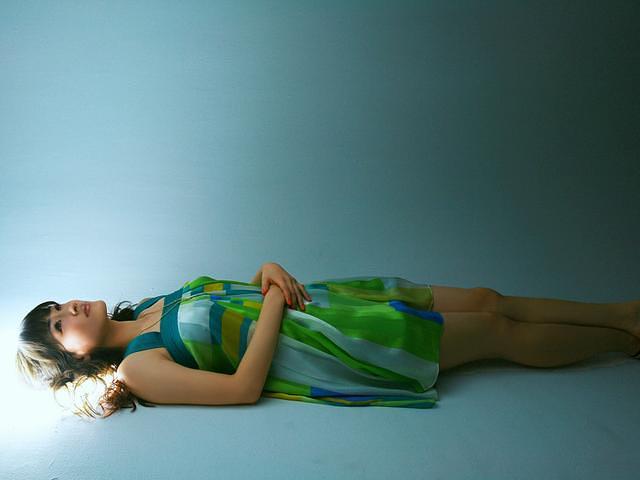 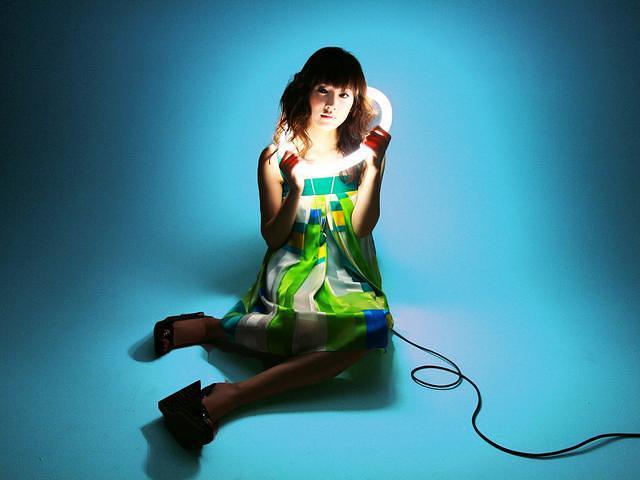 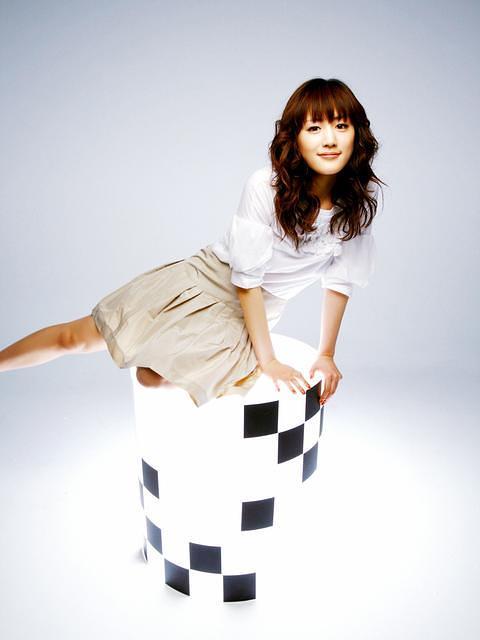 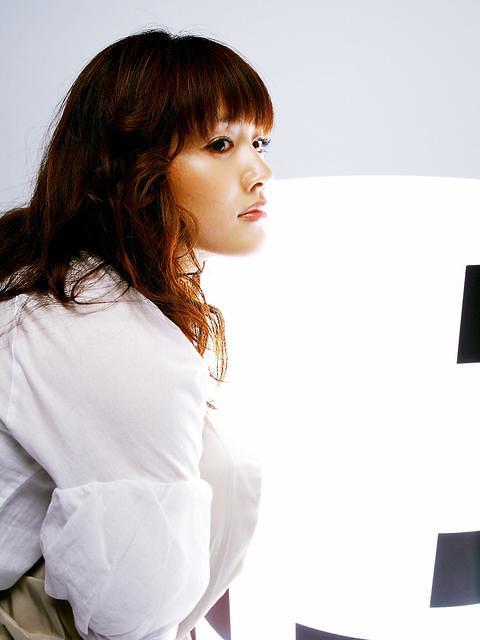 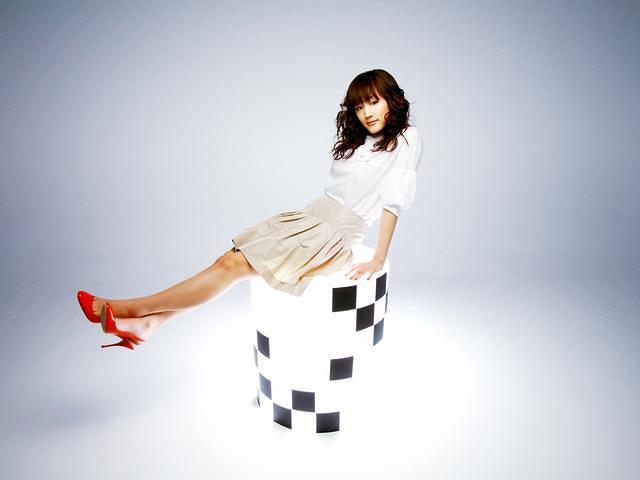 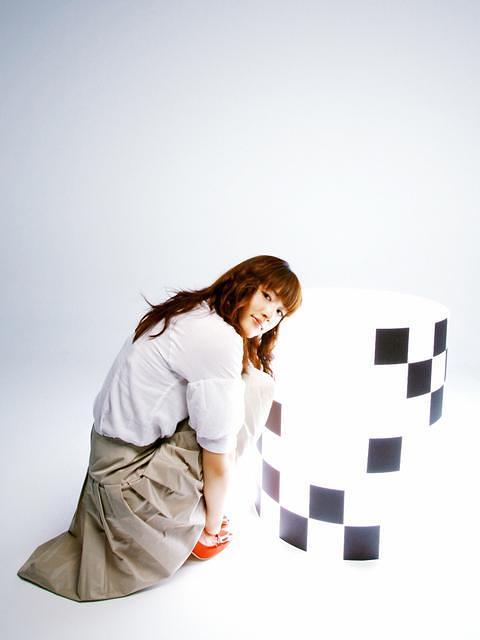 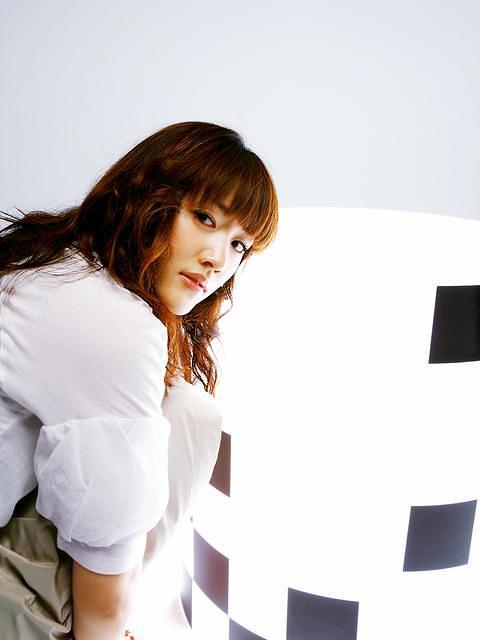 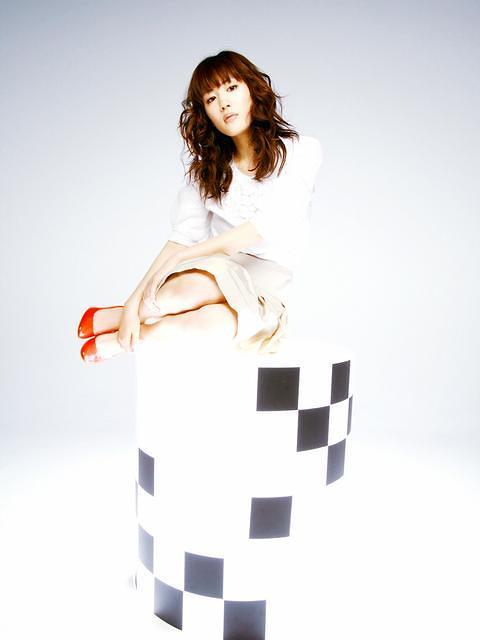 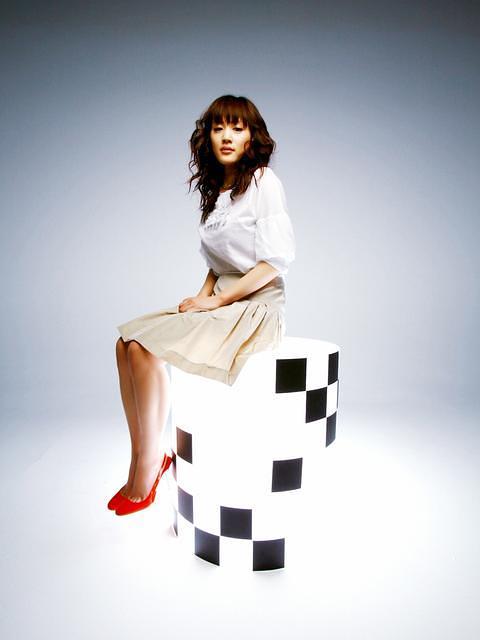 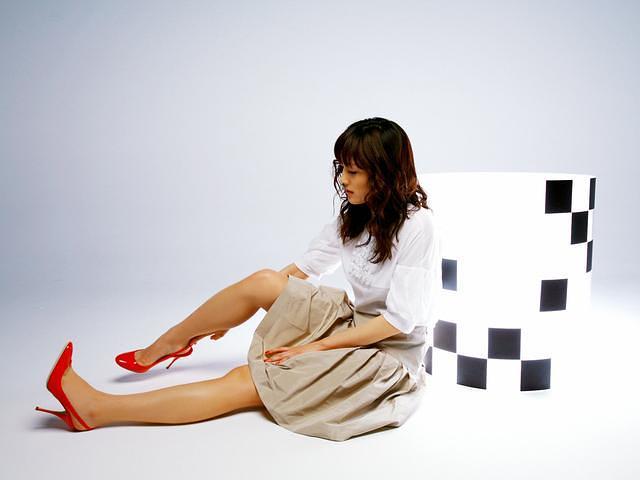 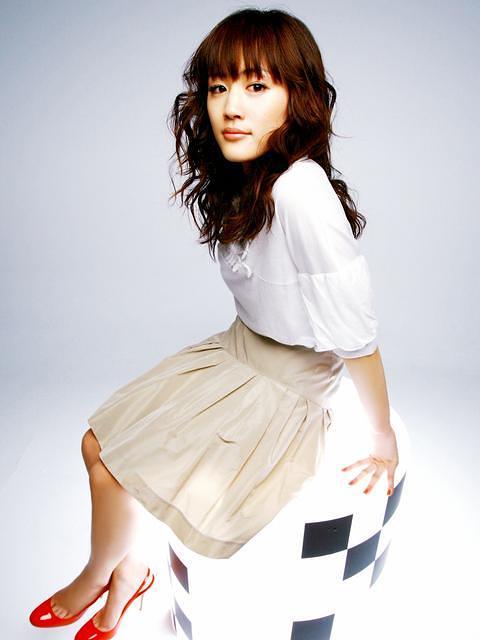 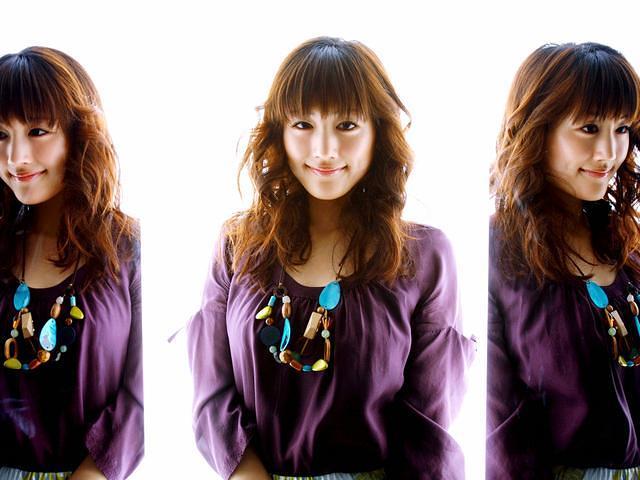 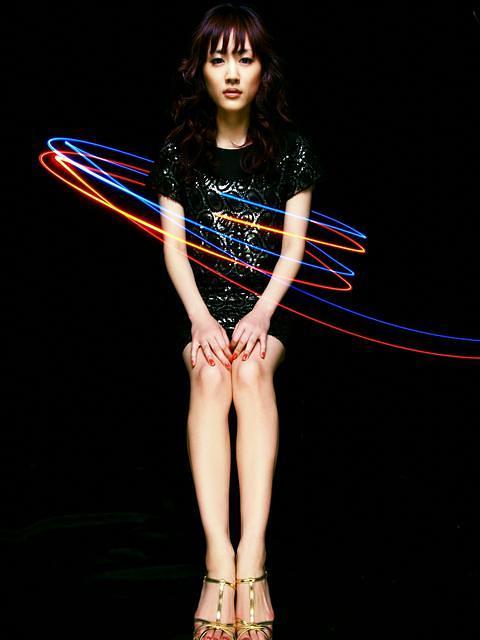 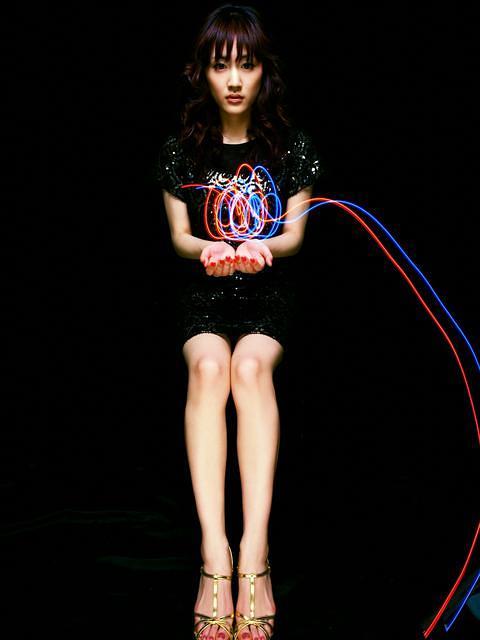 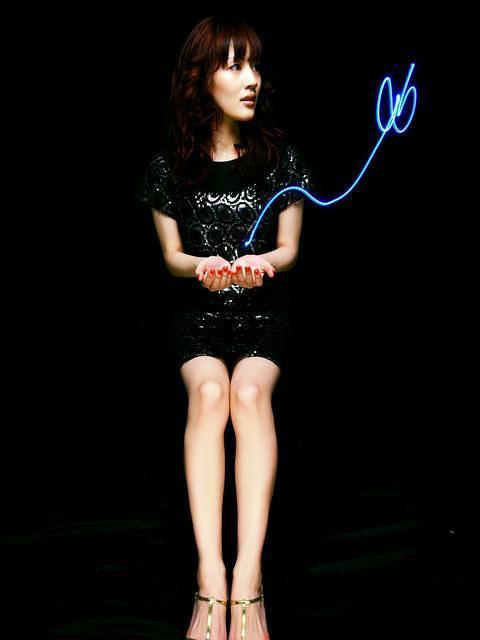 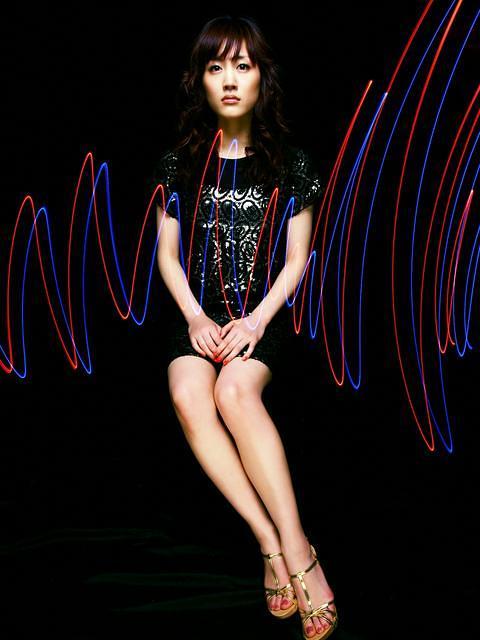 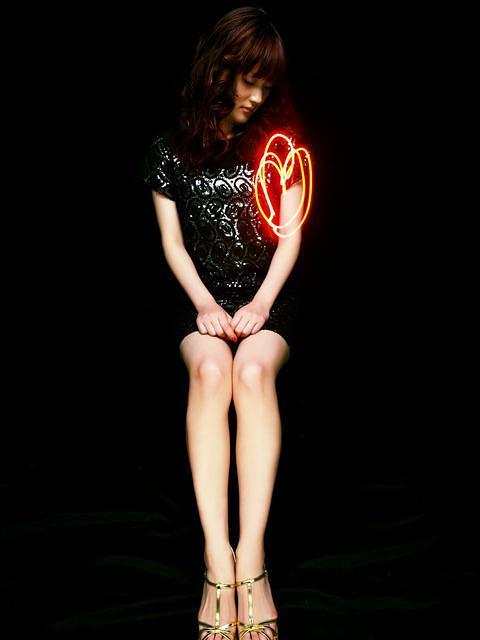 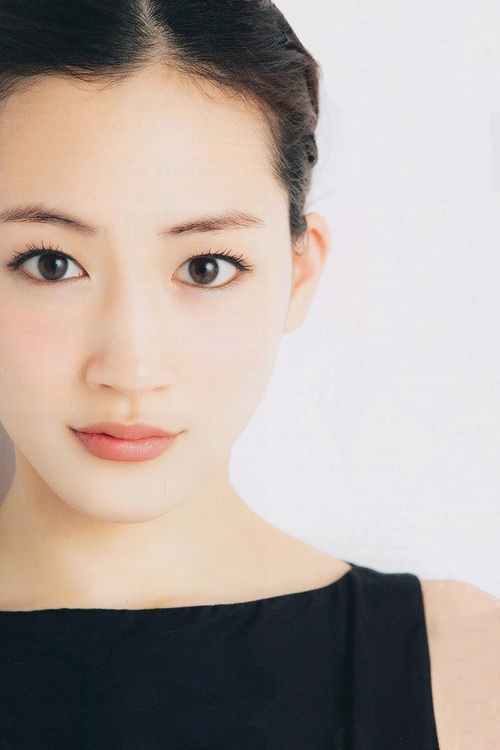