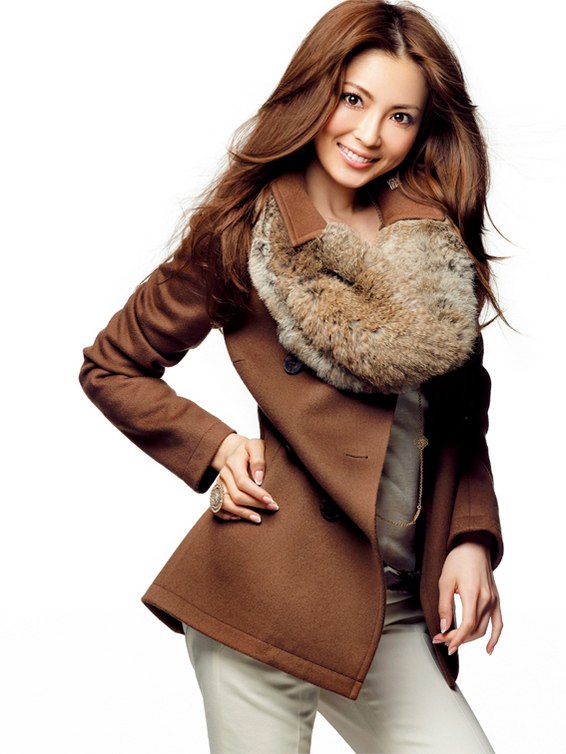 Moe Oshikiri (押切もえ Oshikiri Moe, born December 29, 1979 in Ichikawa, Chiba, Japan) is a Japanese model best known her work with fashion magazine AneCan and its sister magazine CanCam, which Oshikiri was a former top model for. She is also a designer, starting her own Kimono line branded under her name, as well as a hosiery line with CanCam model Yuri Ebihara called f*ing motesto.

Oshikiri graduated from a public school in Matsudo, Chiba. She went to Showa Daiichi high school, however she dropped out. After that, she re-entered Ichikawa-Nishi public high school located in Ichikawa, Chiba, as a repeat student, and has graduated. While a high school student, dokusha models (literally, reader models, are amateur models) were not yet popular in Japanese fashion magazines. However, she actively appeared in Popteen magazine during that time, she has started her modeling career. Afterwards, she became a star dokusha model for Egg magazine, and Popteen. At that time, she was a charismatic model for high school girls. Still, after graduating from Popteen she tried to change her image and began modeling for ViVi magazine. Though, the new image did not resonate with fans and she left the magazine. After her failed attempt to change her image, she signed up with CanCam magazine, in order to be a feminine model in 2001. After spending six years with CanCam and gaining a solid reputation, she became a star model for AneCan, a spin-off magazine of CanCam targeted at women in their mid- to late-20s. 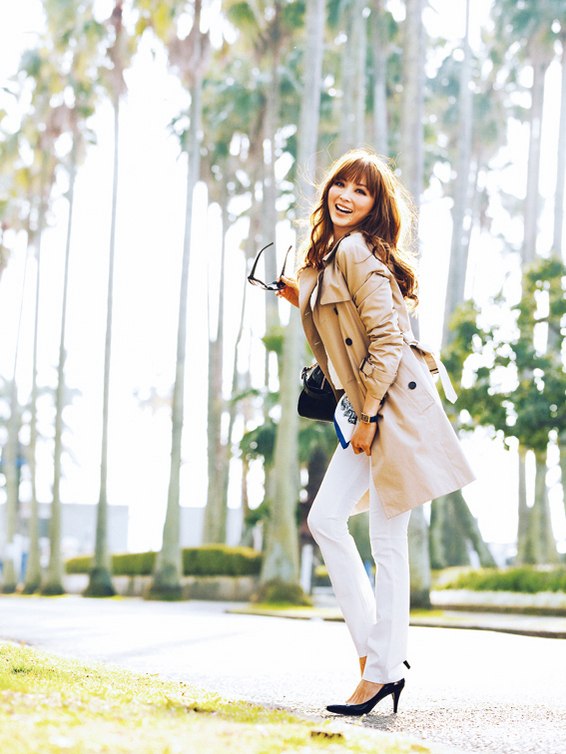 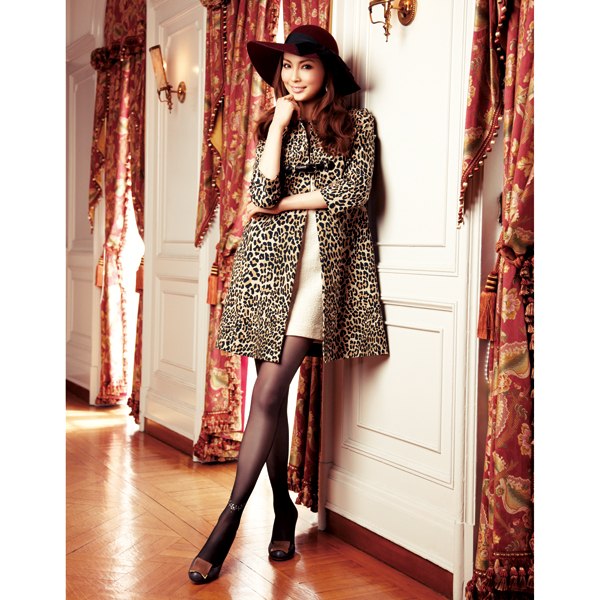 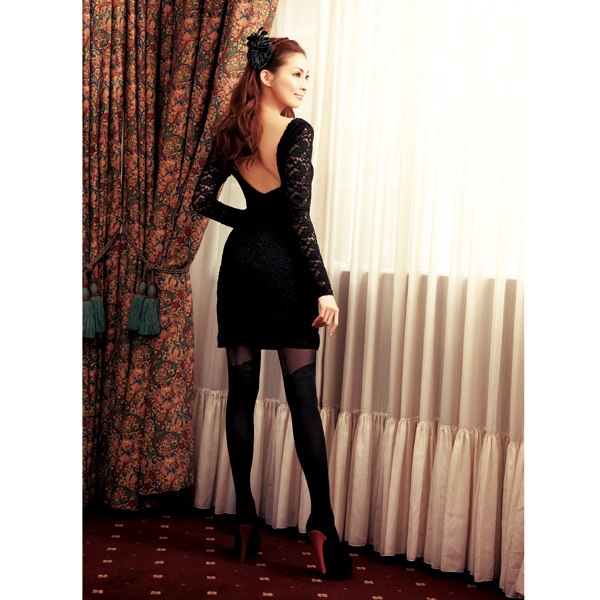 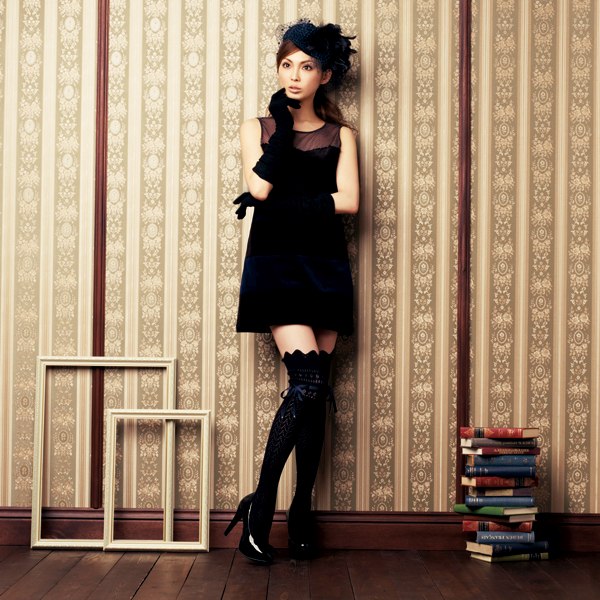 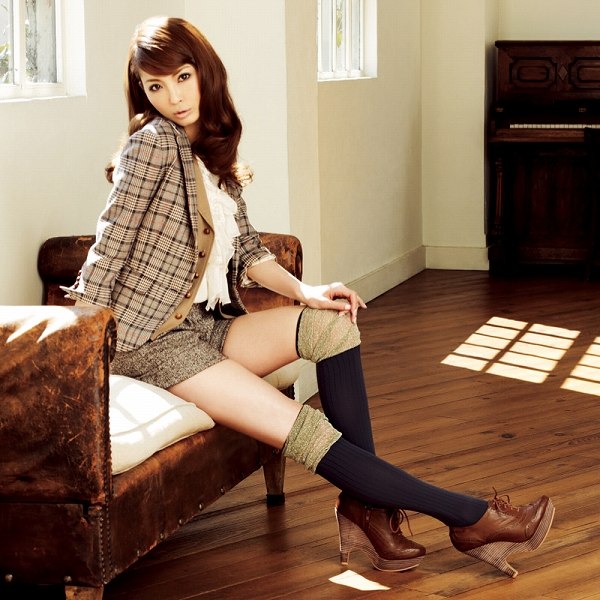 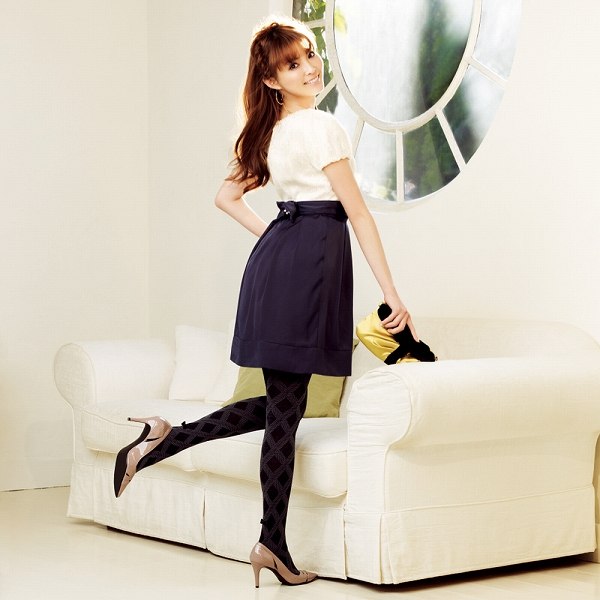 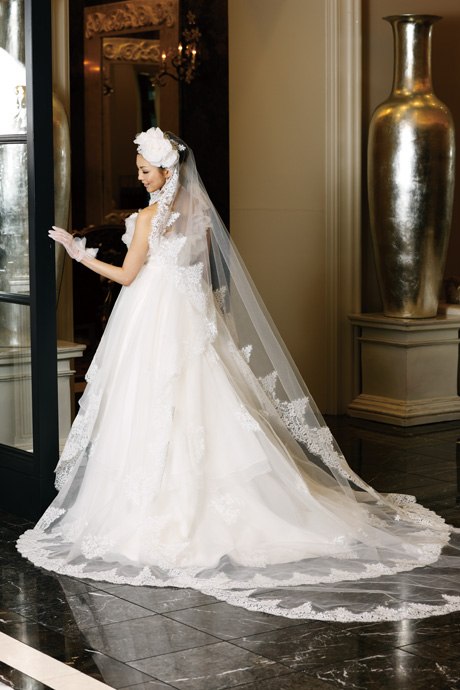 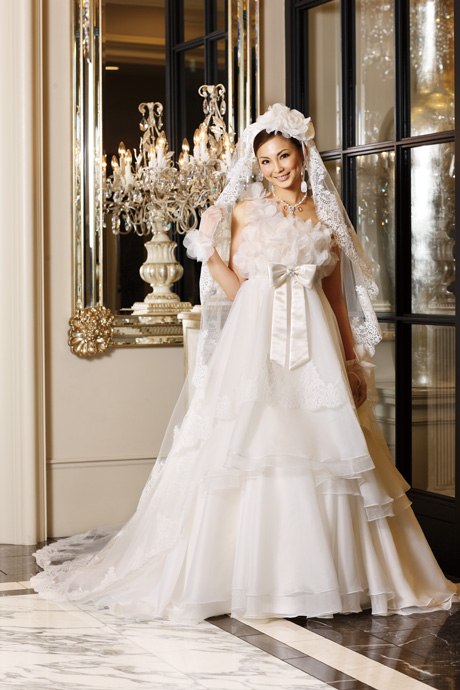 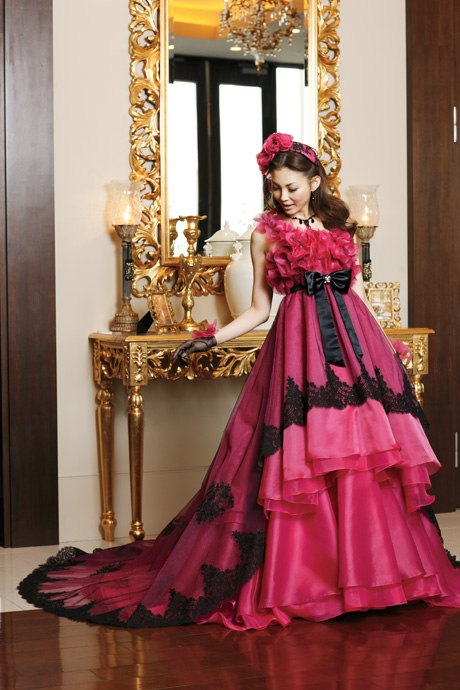 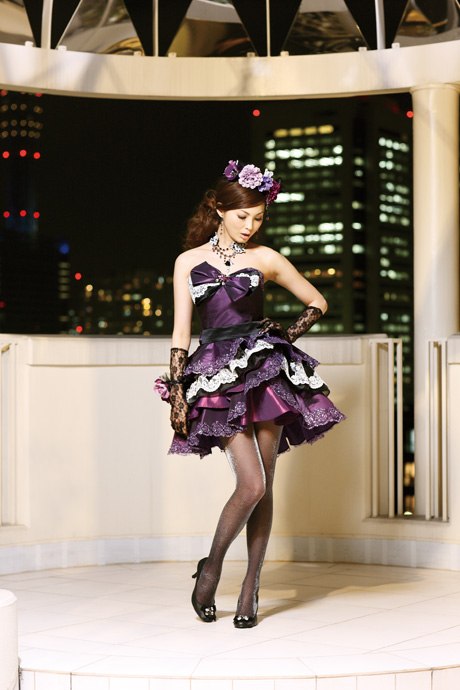 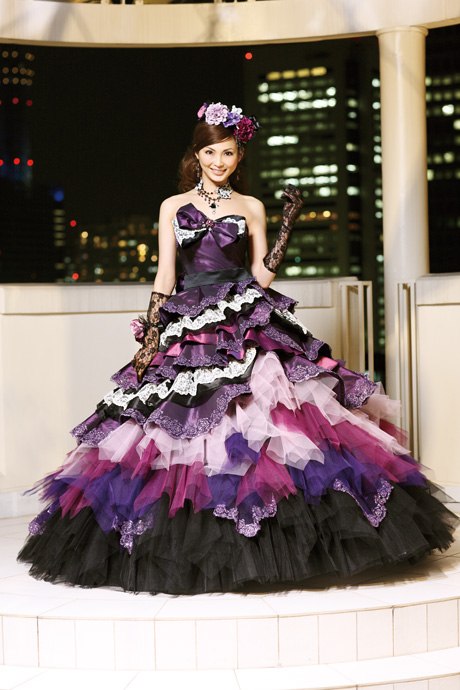 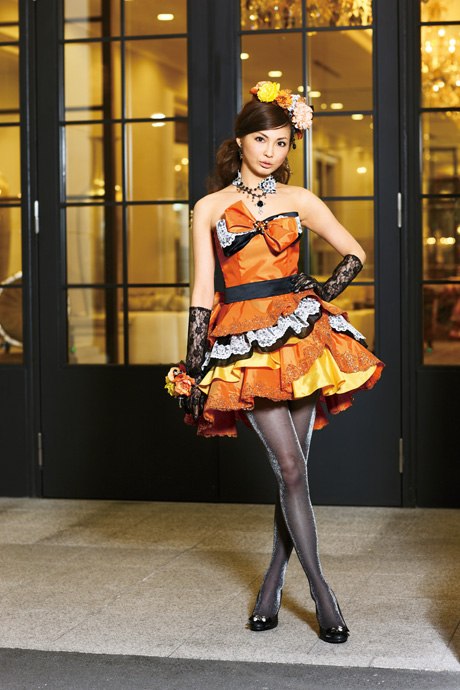 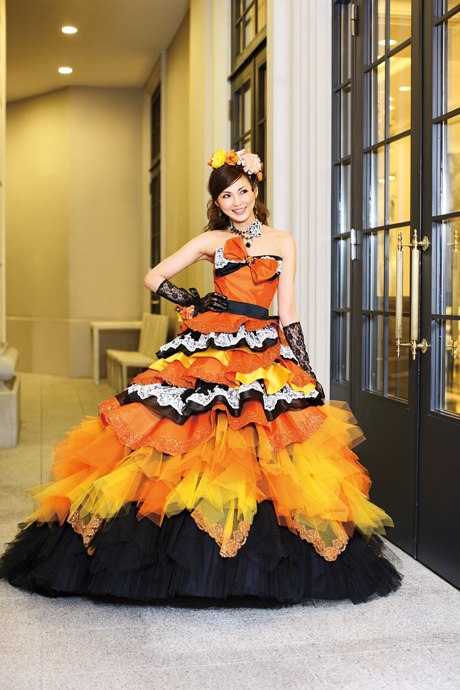 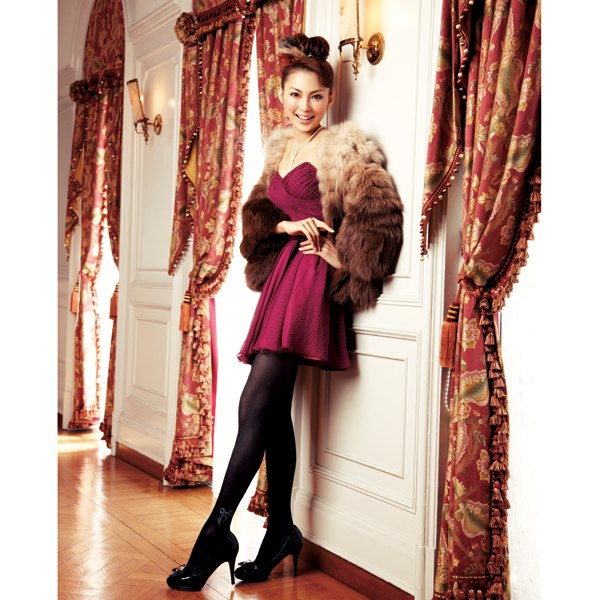 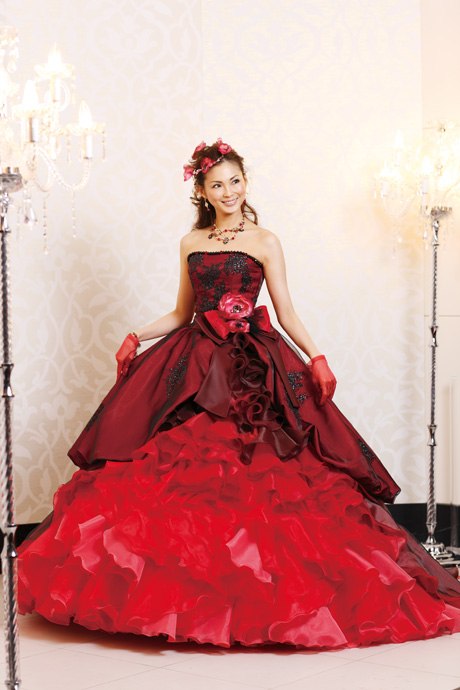 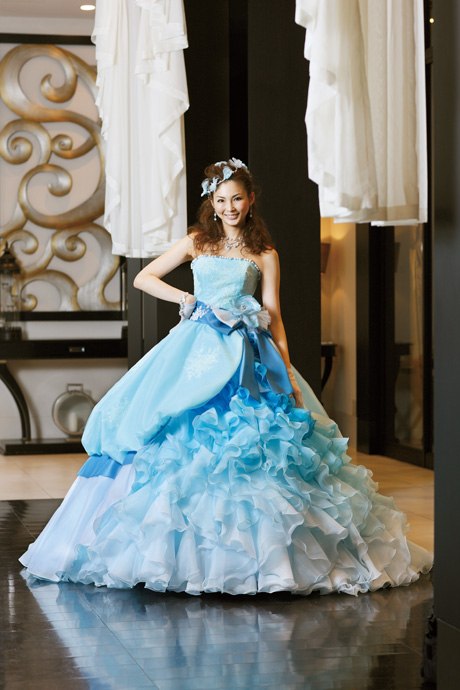 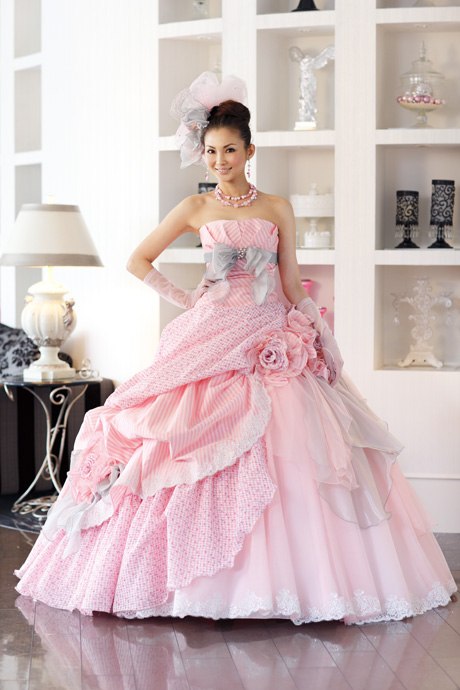 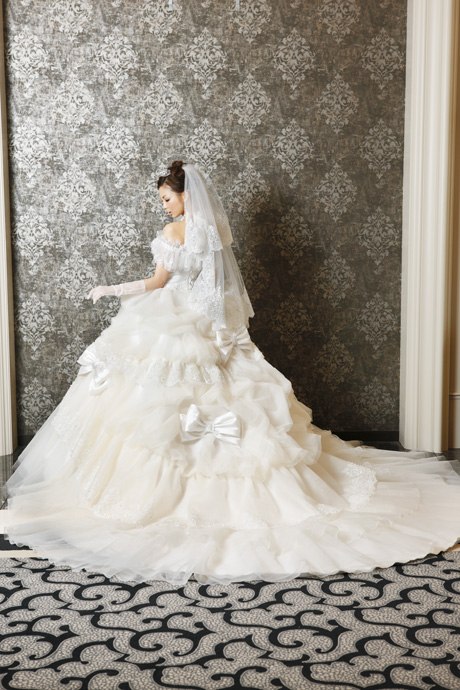 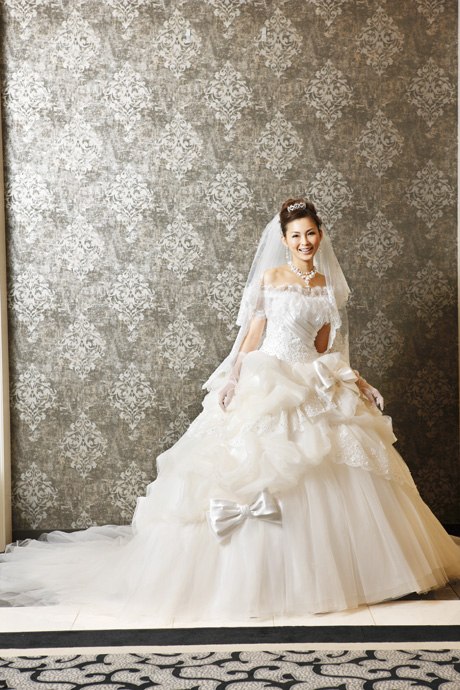 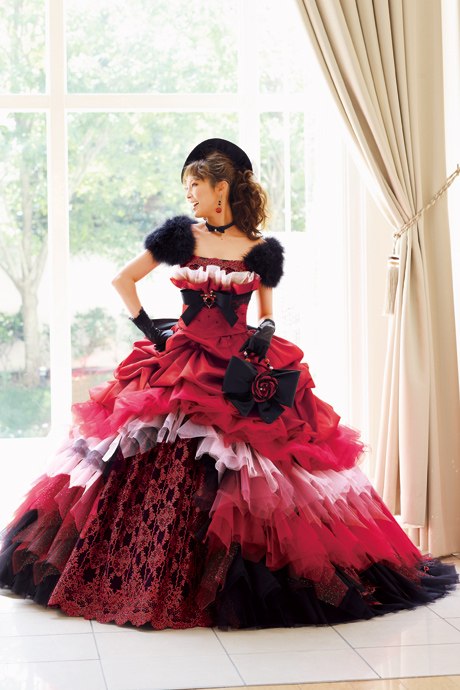 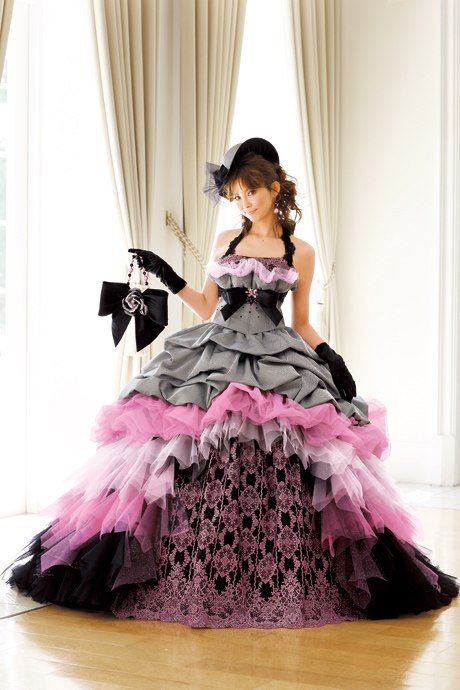 Models of The Month – September