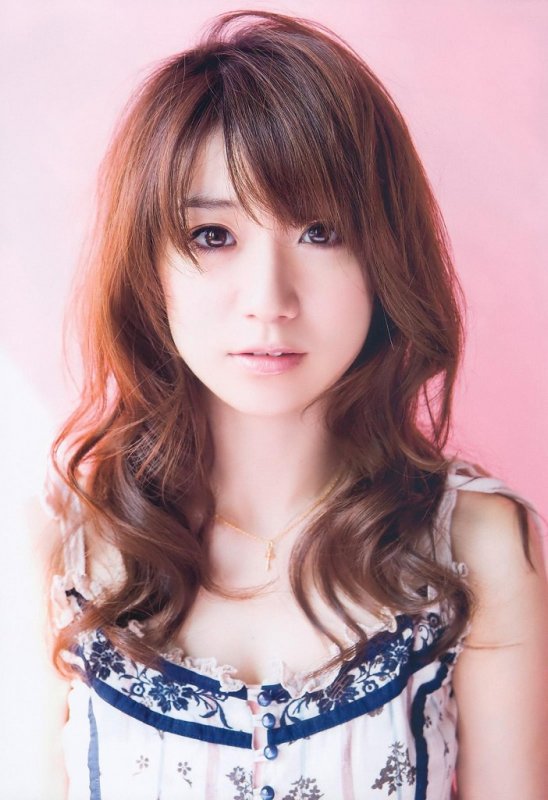 Yuko Oshima [大島優子] born October 17, 1988 born in Yokohama, and was raised in Tochigi Prefecture. In 1996, she signed as a child actor with Central Kodomo Gekidan. In 2005, she began working as a junior idol in a short-lived idol project Doll’s Vox, which was produced by The Alfee vocalist Toshihiko Takamizawa.

In 2006, at the AKB48′s second audition to form Team K, she was selected out of a pool of 12,000 applicants to join the team. In April, she began working full-time with the group, which debuted with the single, “Aitakatta”, in October 2006. On August 24, 2012, AKB48 announced a reorganization of the teams, and appointed Oshima to be the captain of Team K. On December 31, 2013, Oshima announced on Kohaku Uta Gassen that she would be leaving the group. 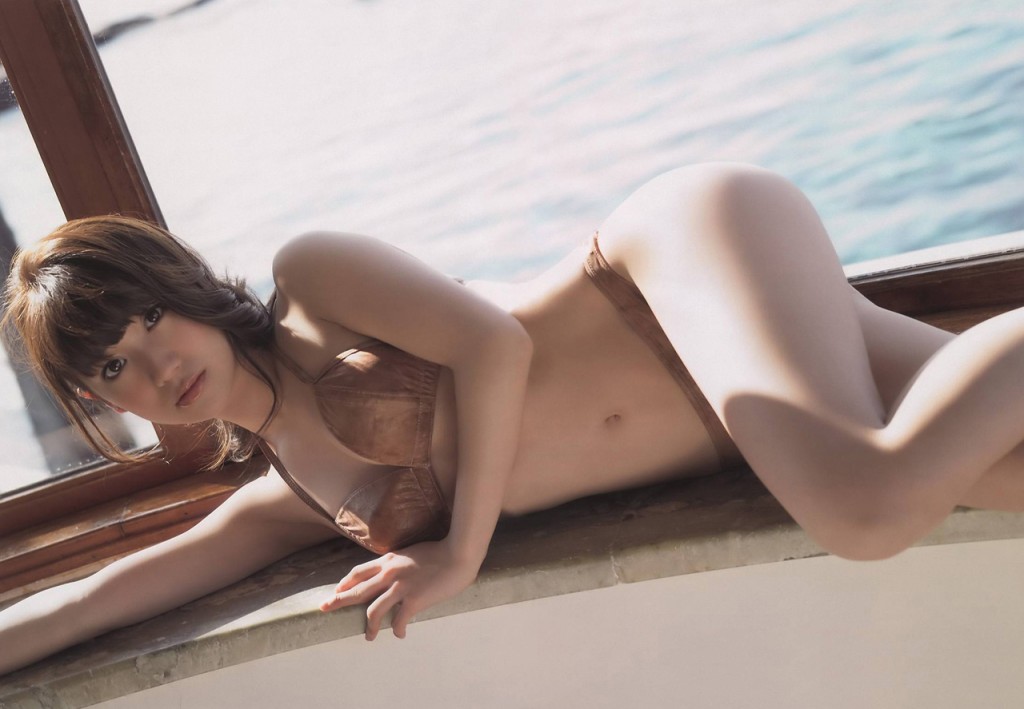 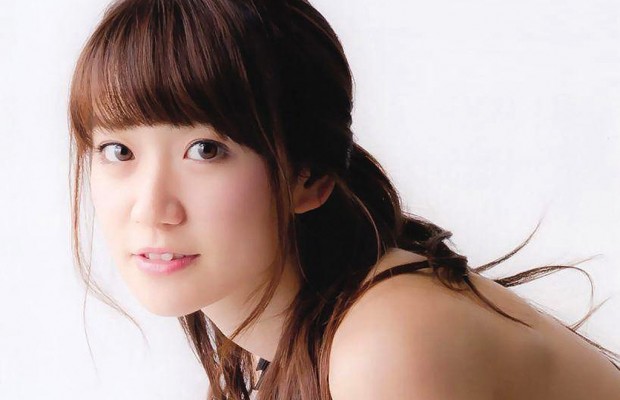 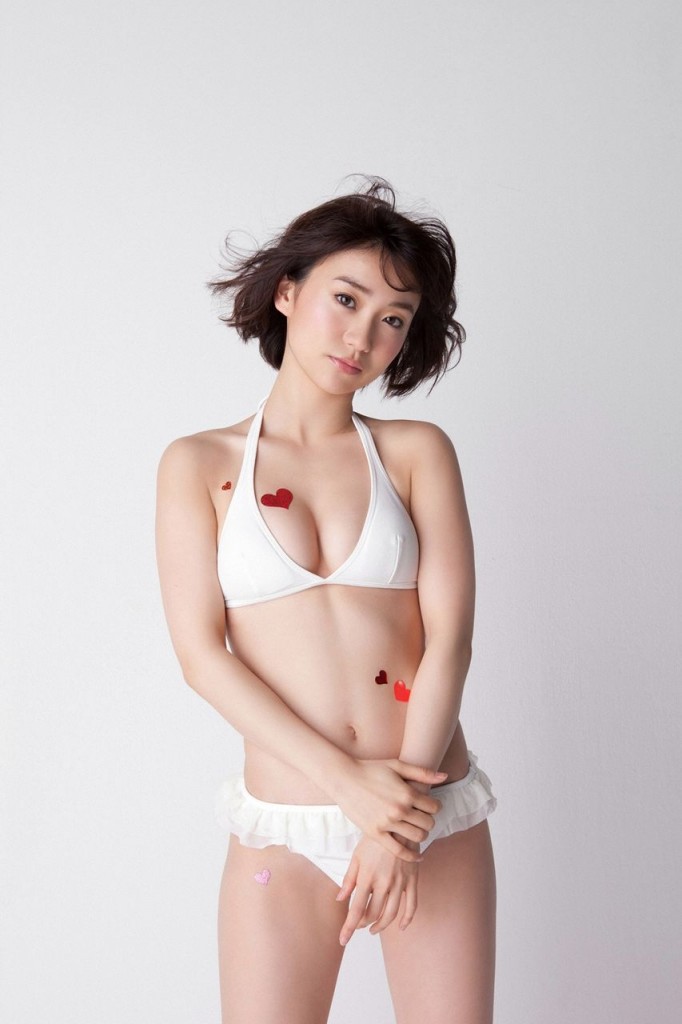 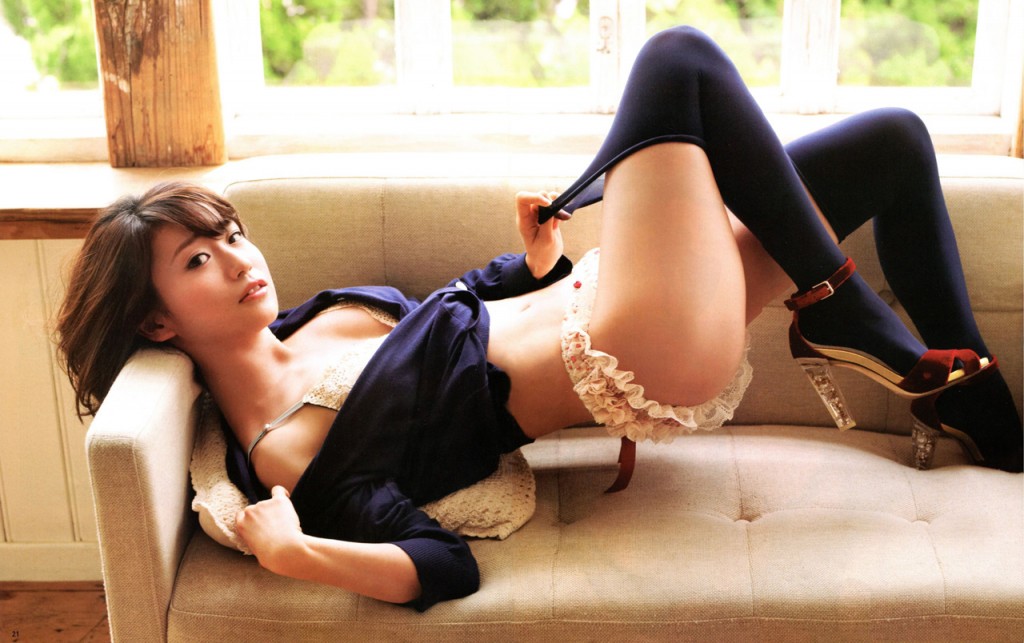 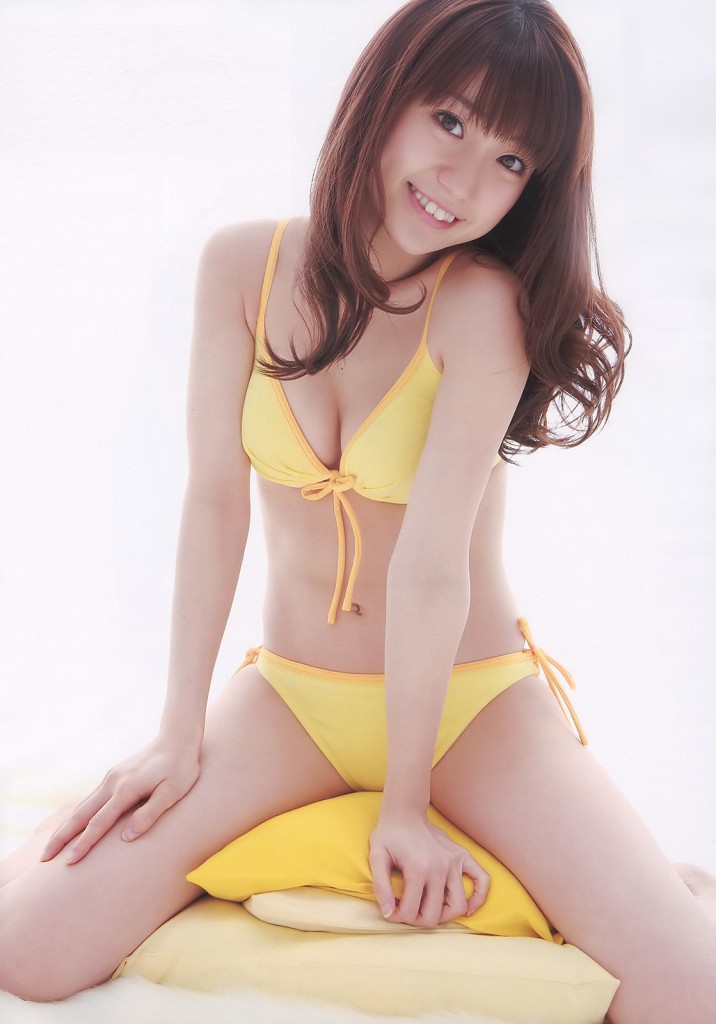 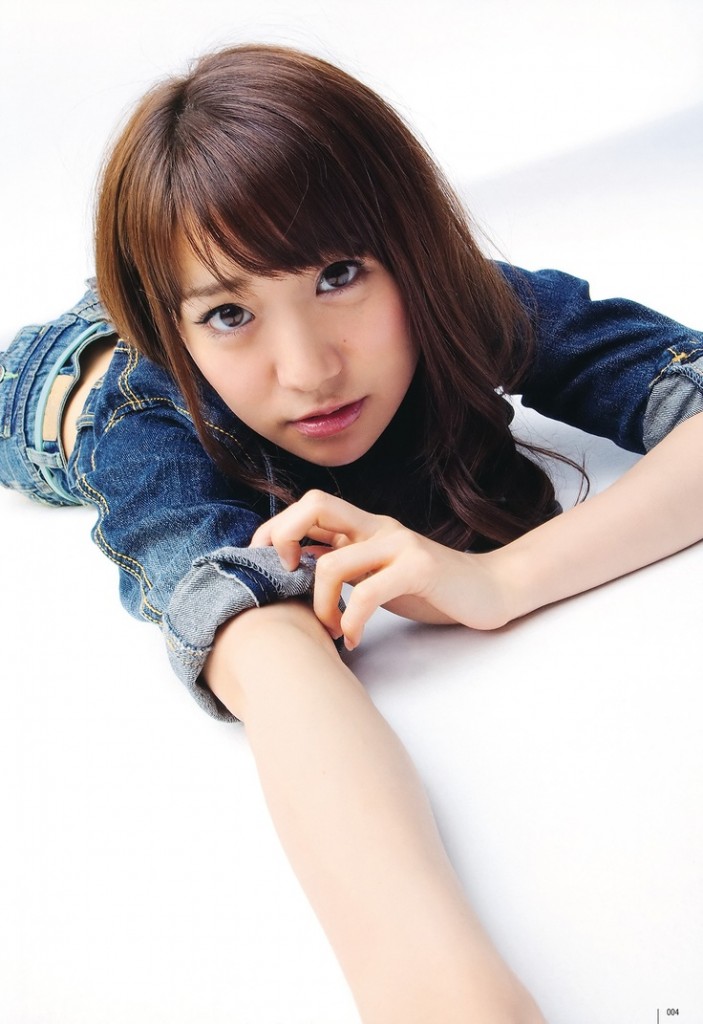 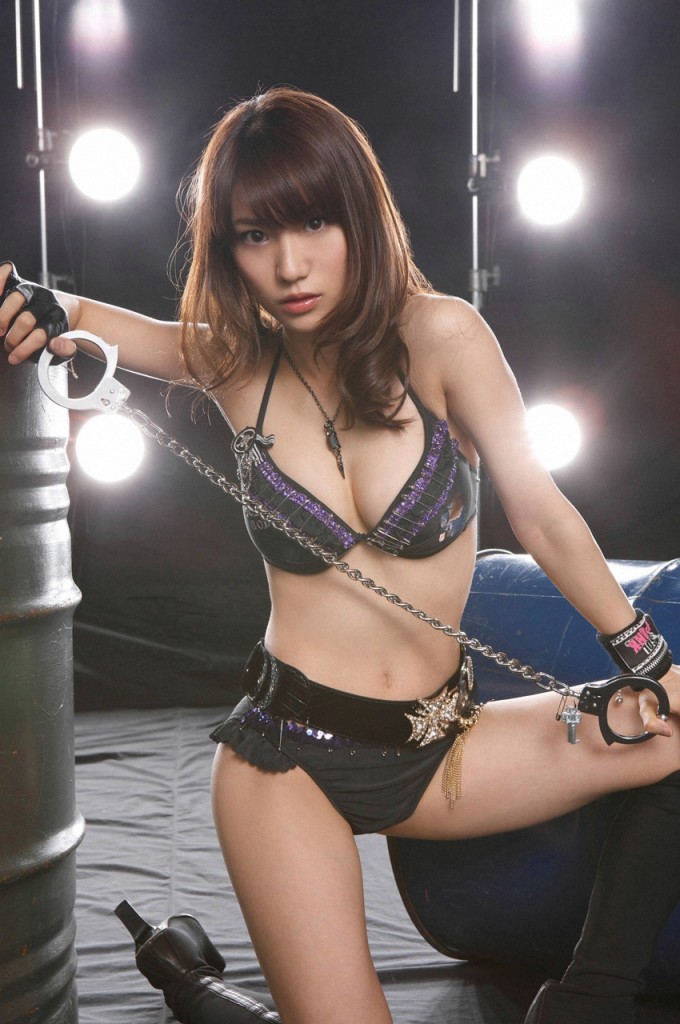 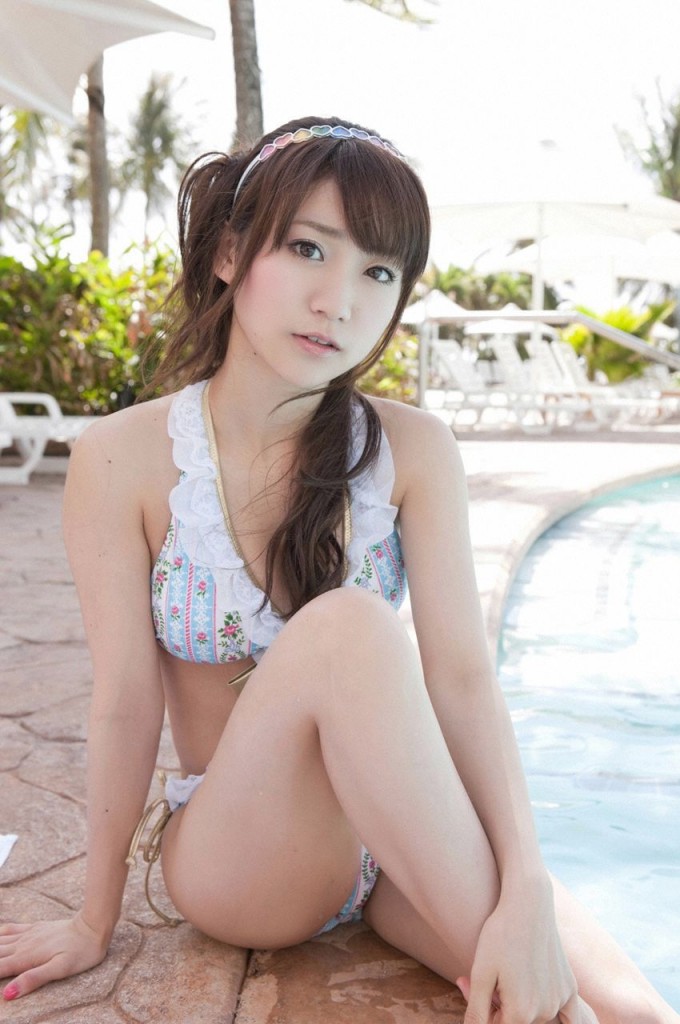 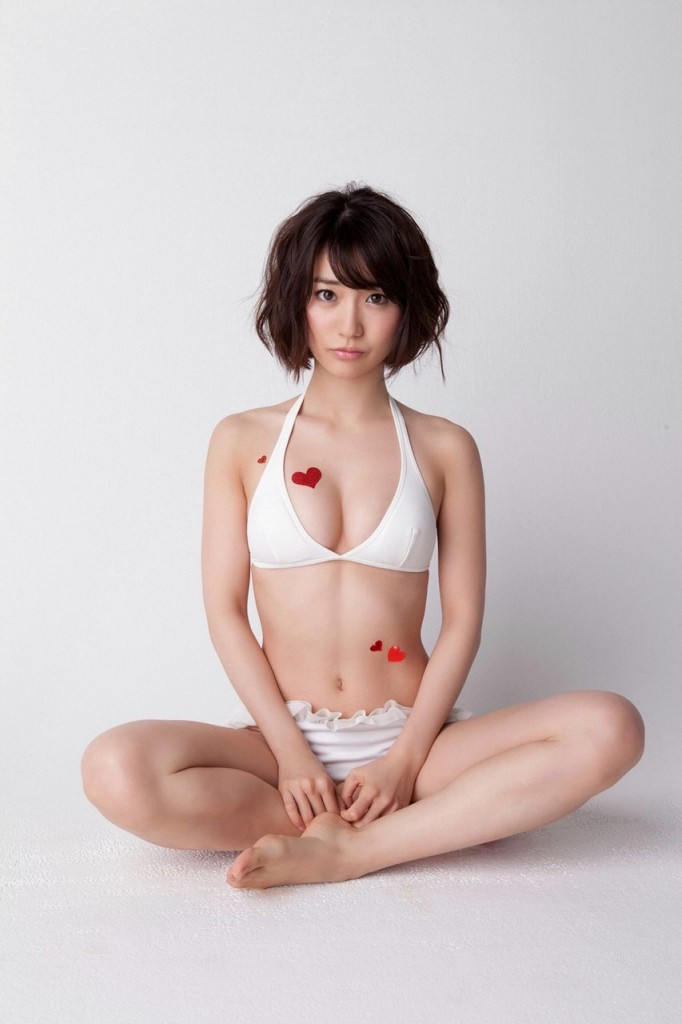 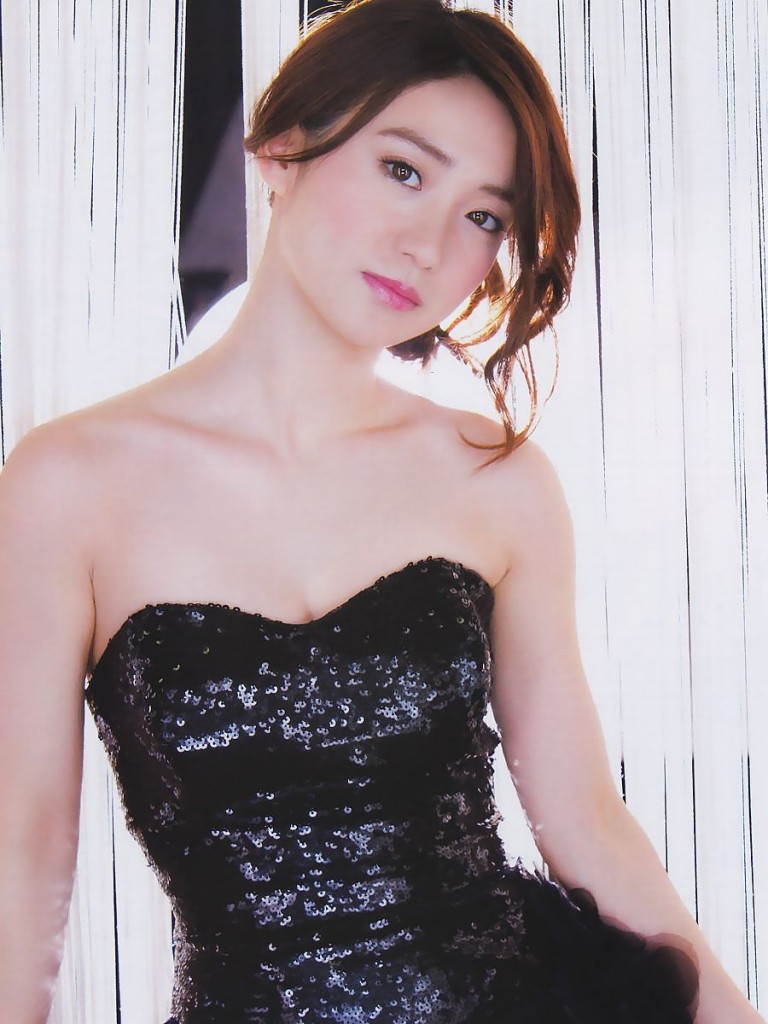 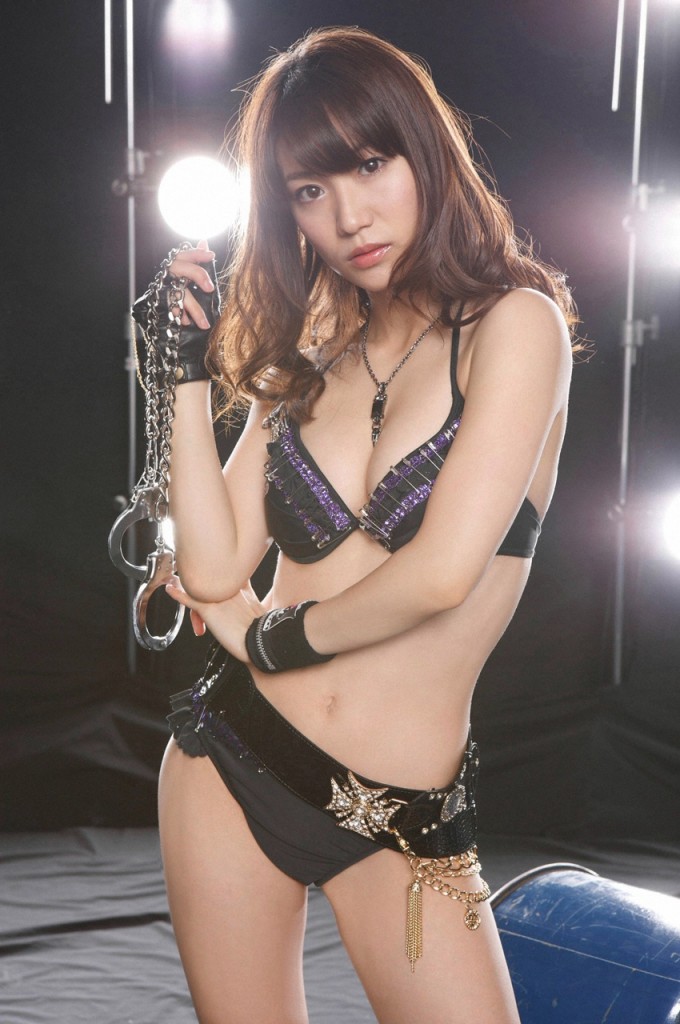