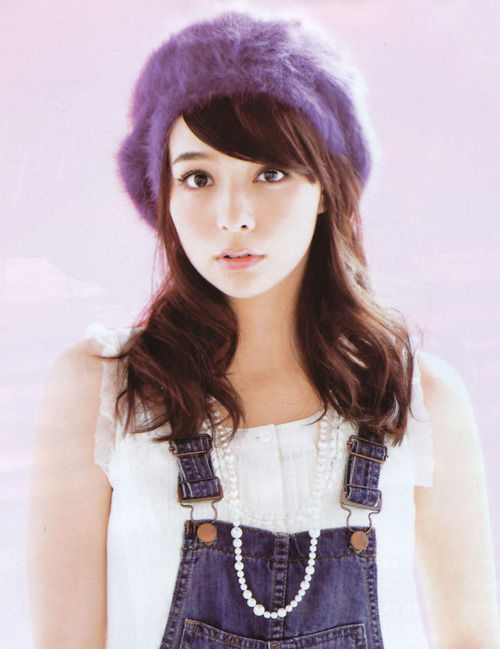 From April 2004 to March 2005, Kato was a regular guest student on Italian Conversation,a 25-minute NHK TV program for beginners of Italian.

She subsequently began appearing in commercials and became a popular model after appearing in Zexy, a Japanese bridal magazine, in 2004.She appeared in the Japanese film Tokyo Tower with Jun Matsumoto in 2005. In late 2005, she began appearing inJapanese television dramas such as Kindaichi Shonen no Jikenbo. She later won the “Best Newcomer Award” for her performance in Dance Drill (also known as Dandori in Japan) in 2006.

In 2007, she starred in the Japanese drama Jotei with Hana Yori Dango actor Shota Matsuda.

In 2008, Kato appeared in several TV dramas such as Oh! My Girl! with Mokomichi Hayami and Change with Takuya Kimura.