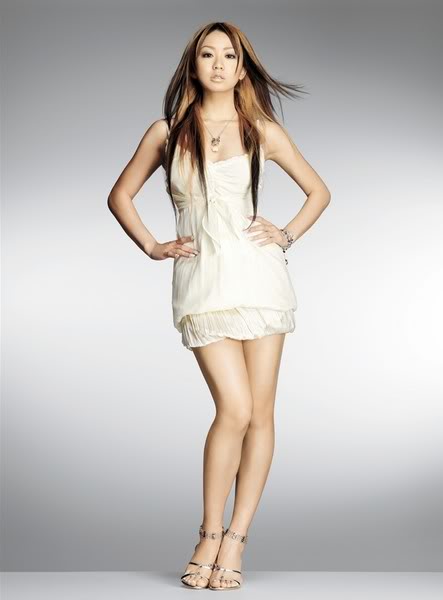 Japanese pop singer, songwriter and actress from Suminoe-ku, Osaka, Japan. She is a popular artist on the Avex Trax label and is best known for her 2003 hit “Sakuranbo,” which stayed in the Top 200 Oricon Weekly Singles Chart for 103 weeks.

A piano player since age four, Otsuka composes and co-produces her own songs, as well as writes her own lyrics. Her music ranges from upbeat catchy pop/rock music and ballads.

In 2012, Otsuka debuted as the vocalist of the band Rabbit. 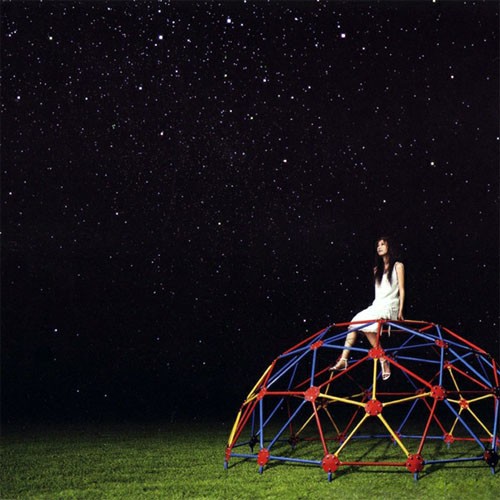 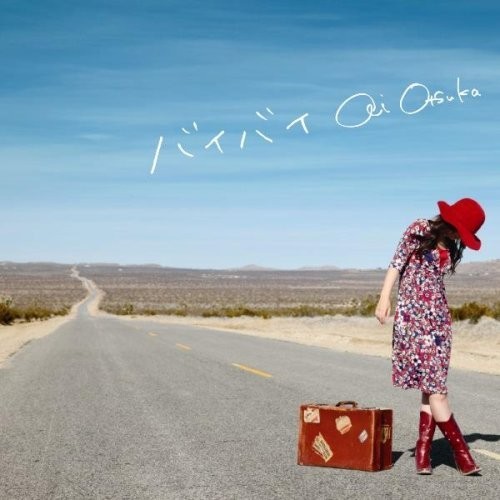 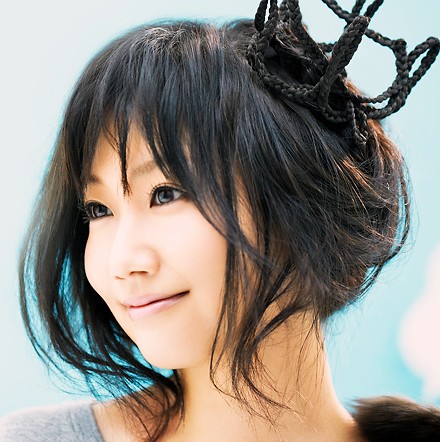 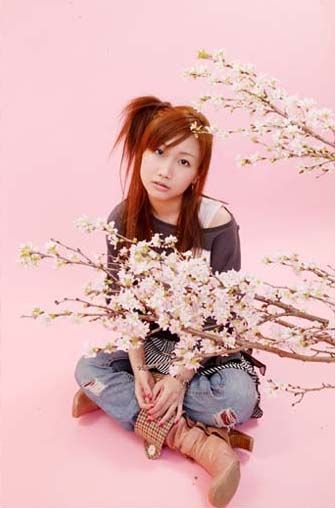 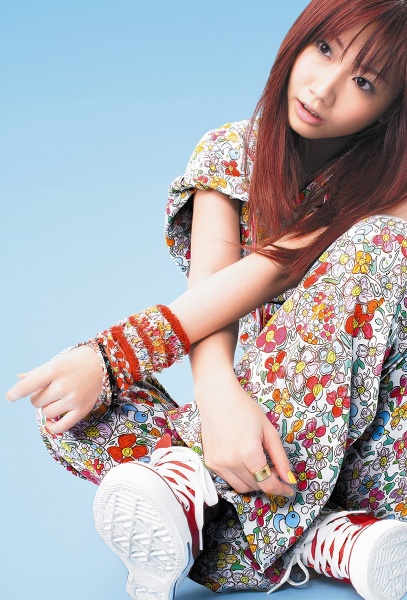 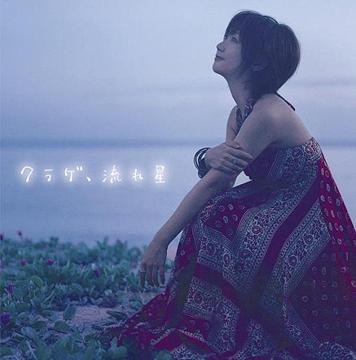 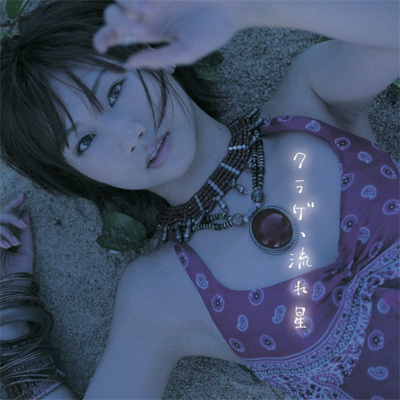 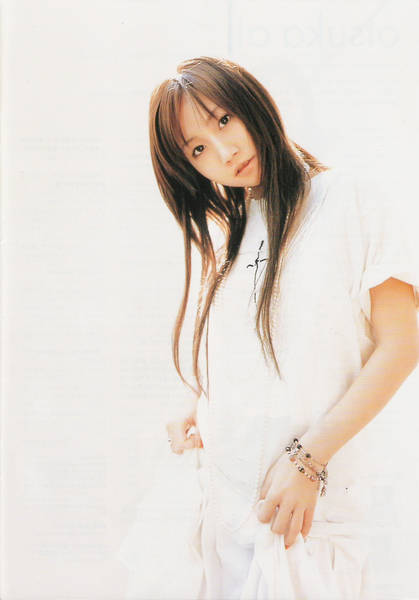 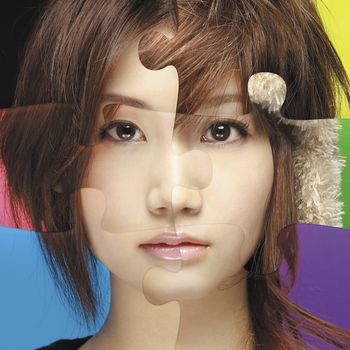 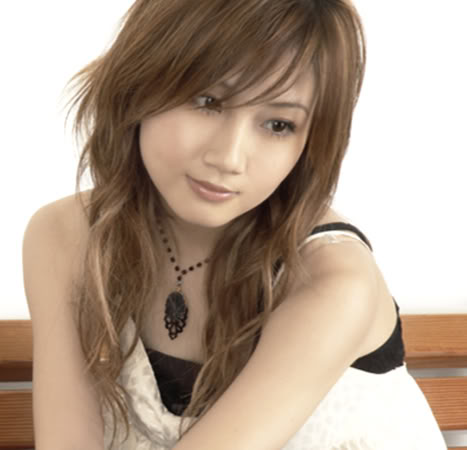 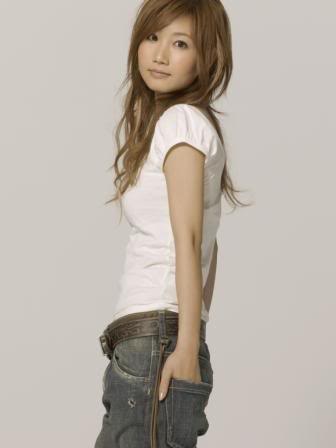 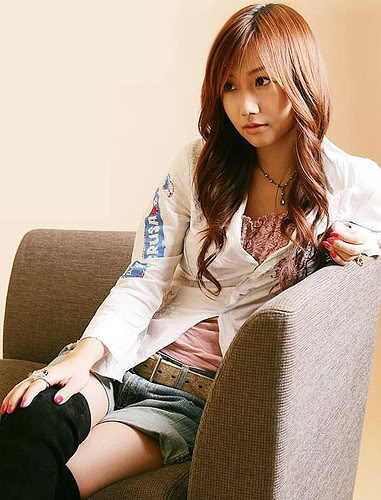 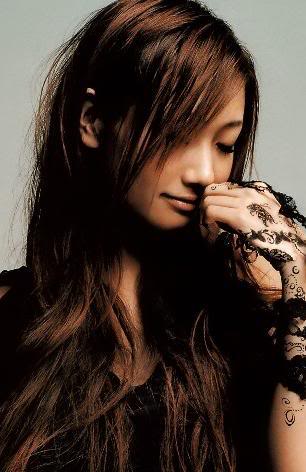 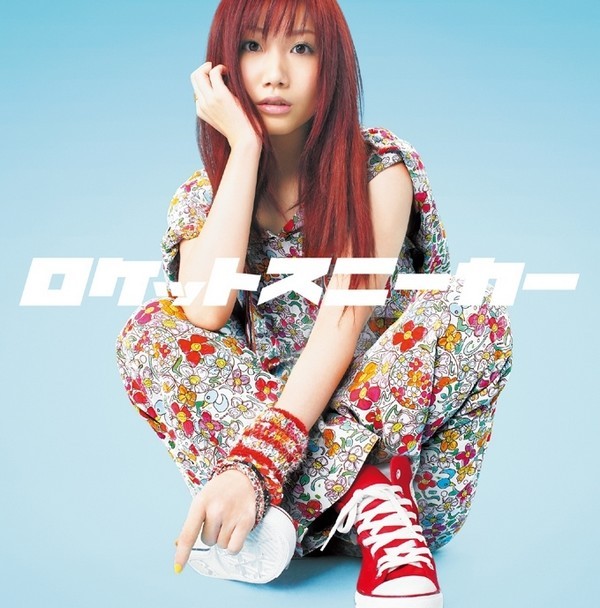 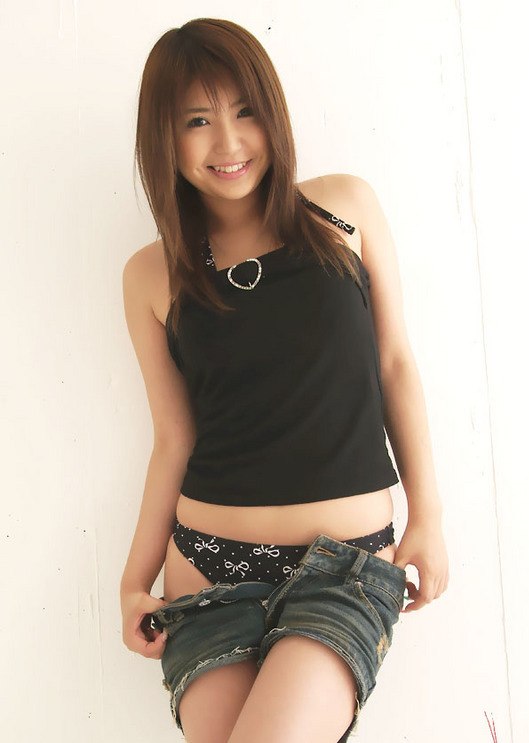