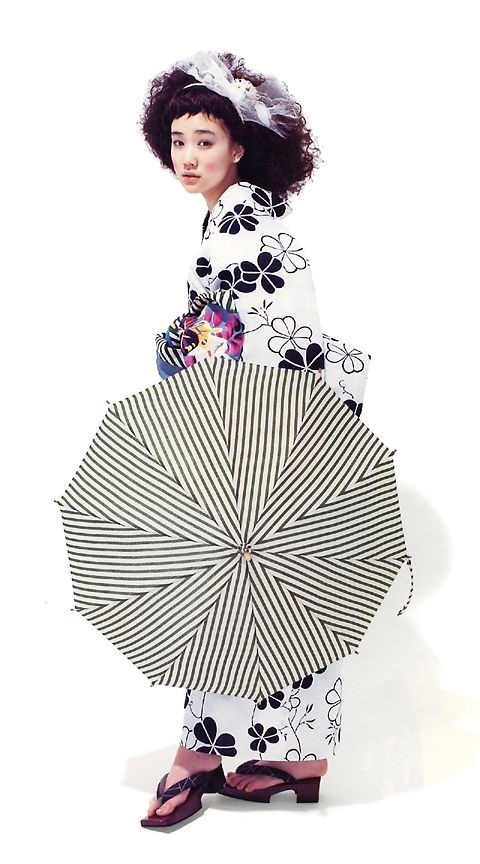 Yu Aoi (蒼井 優 Aoi Yū, born August 17, 1985 in Kasuga, Fukuoka) is a Japanese actress and model. She made her film debut as Shiori Tsuda in Shunji Iwai’s 2001 film All About Lily Chou-Chou. She subsequently portrayed Tetsuko Arisugawa in Hana and Alice (2004), also directed by Iwai, Kimiko Tanigawa in the hula dancing film Hula Girls and Hagumi Hanamoto in the 2006 live-action adaptation of the Honey and Clover manga series.

She has won numerous awards for her performances on screen, including the prestigious Japan Academy Prize and Kinema Junpo Awards for best supporting actress in 2007 for Hula Girls and Rookie of the Year for continued performances in the field of Films in Media and Fine Arts by the Ministry of Education, Culture, Sports, Science and Technology of Japan in 2009. 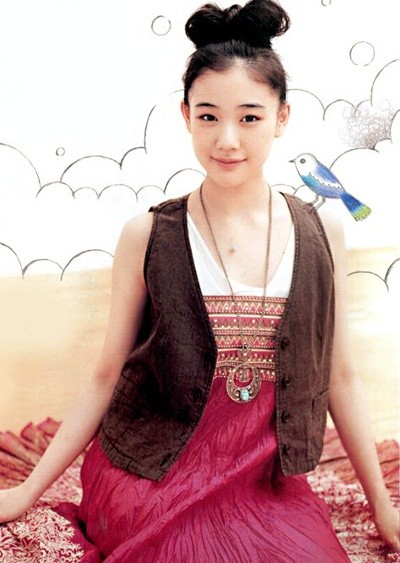 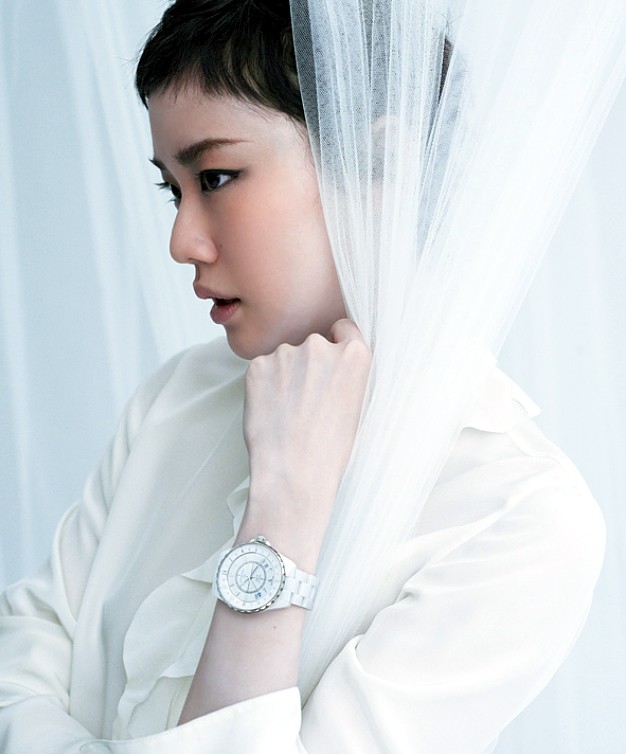 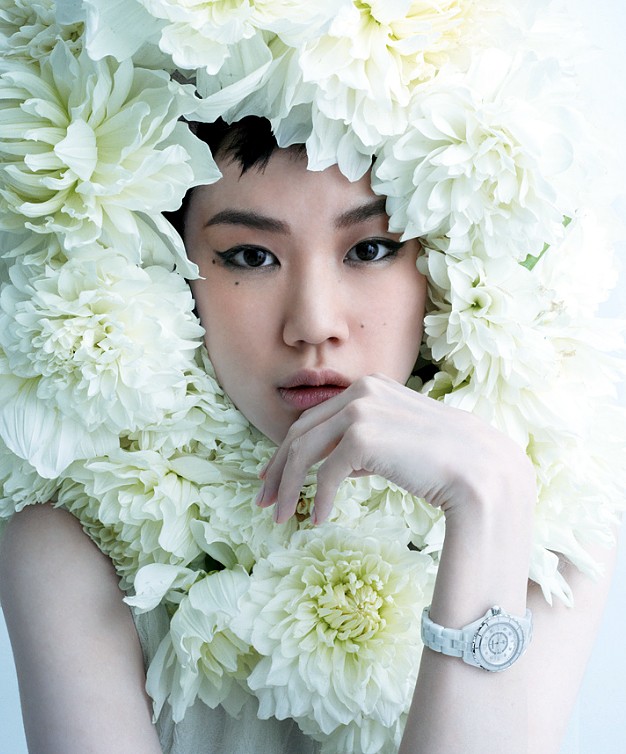 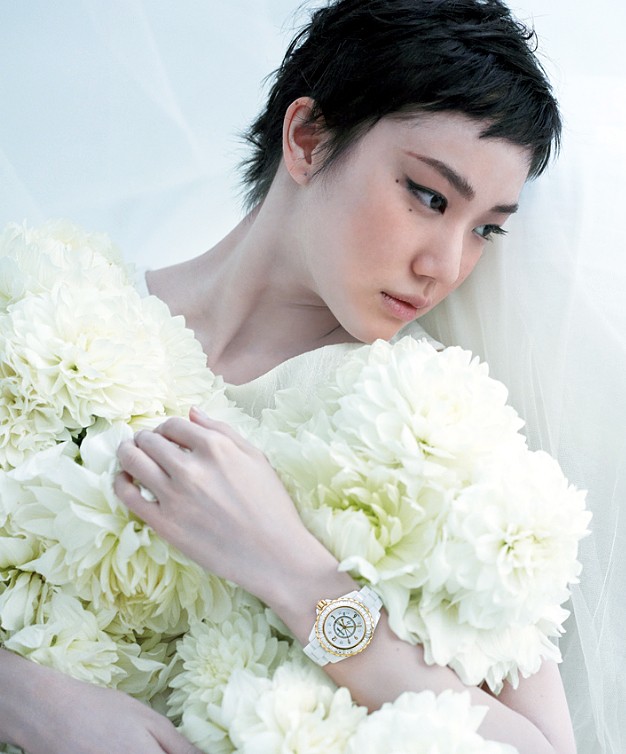 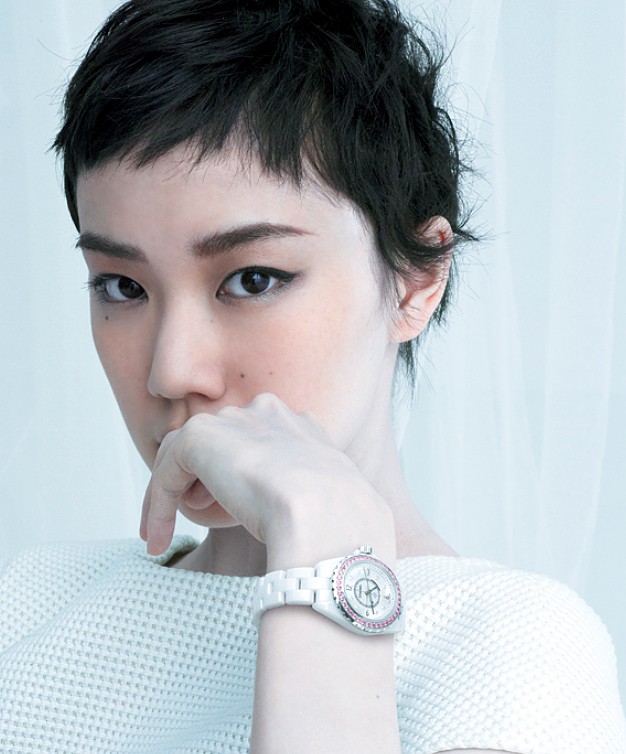 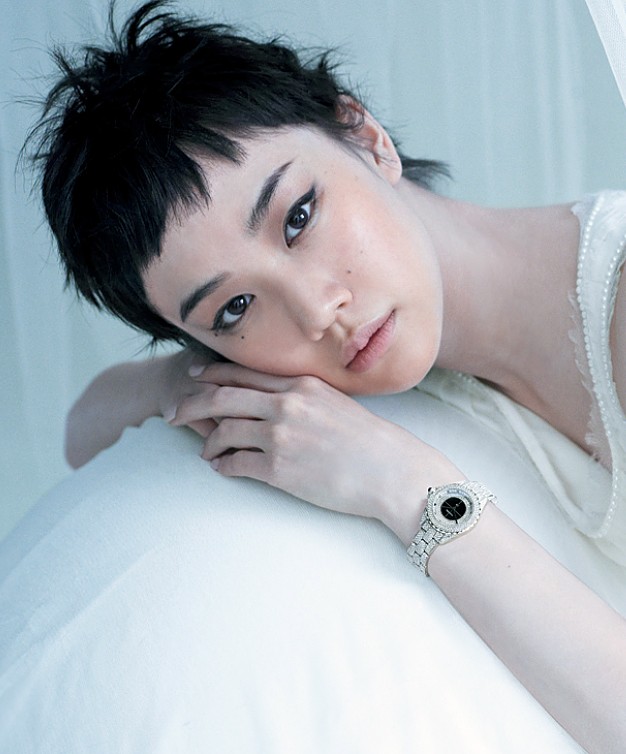 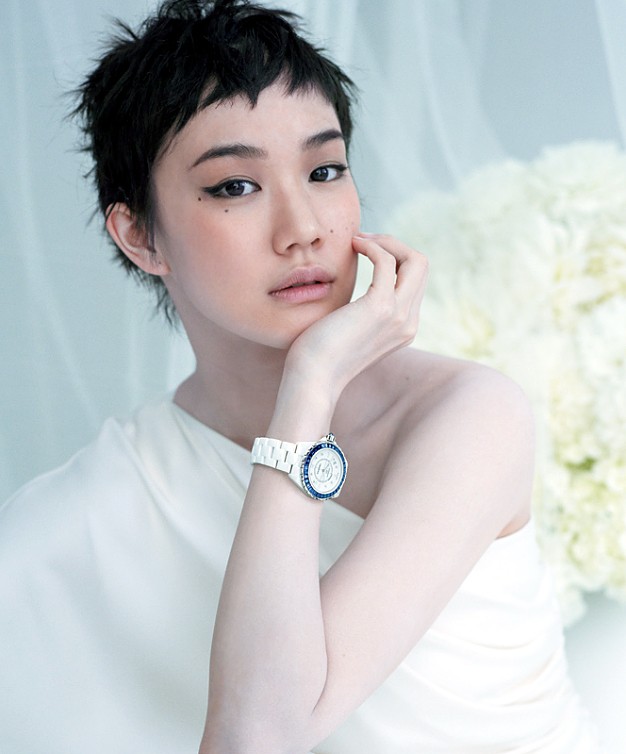 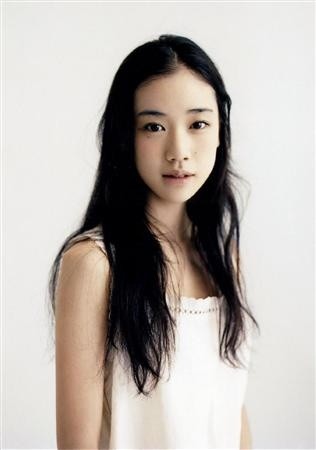 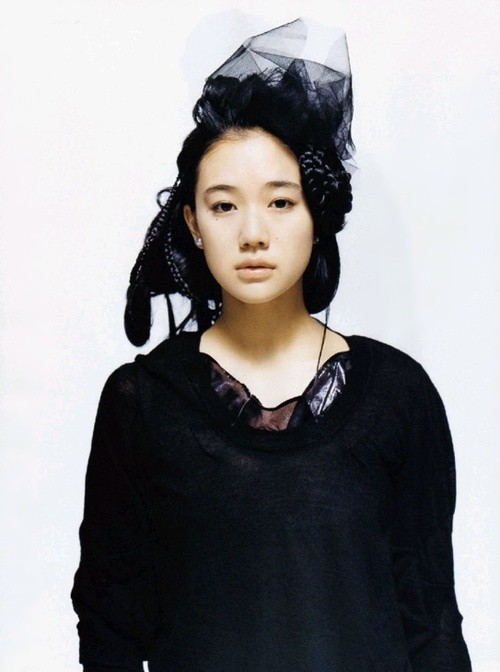 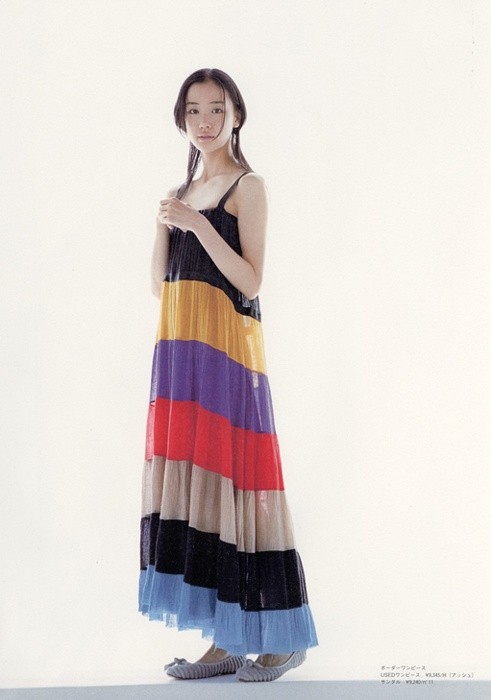 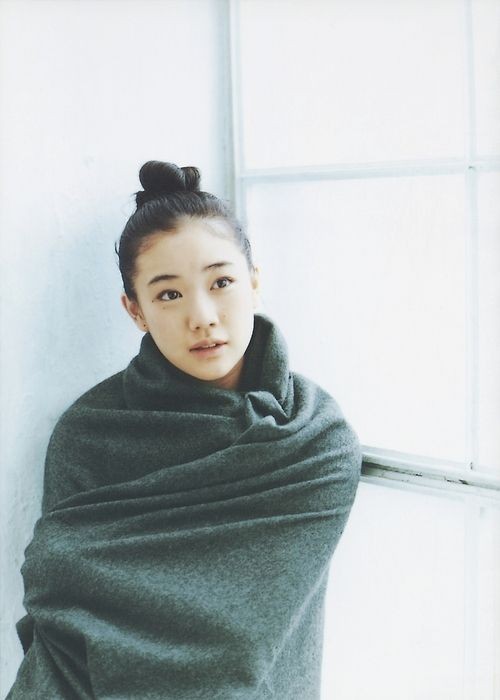 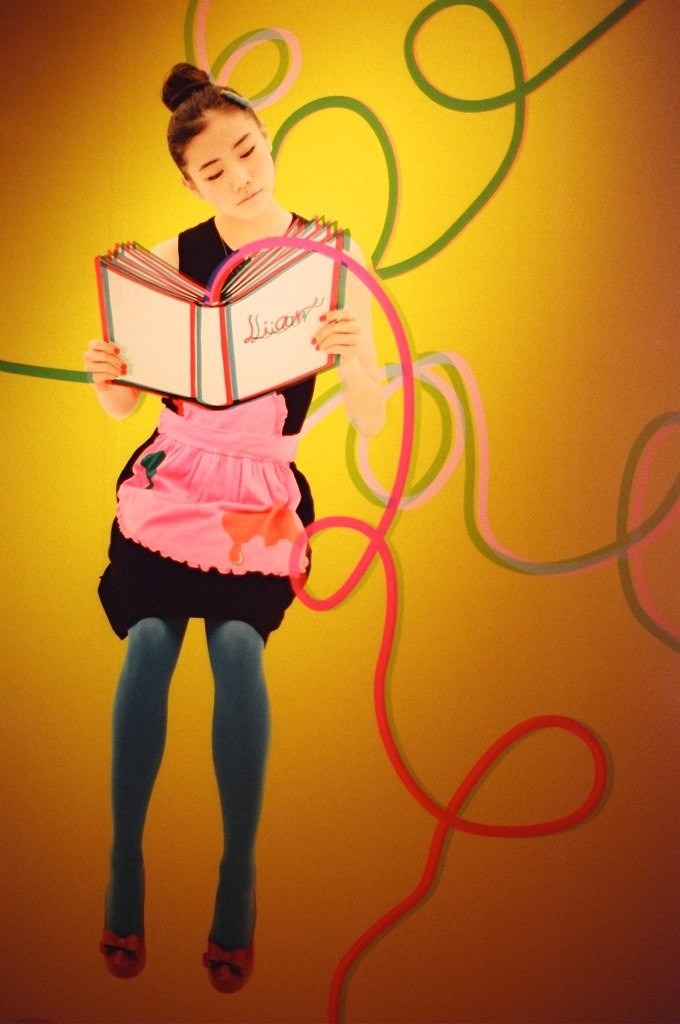 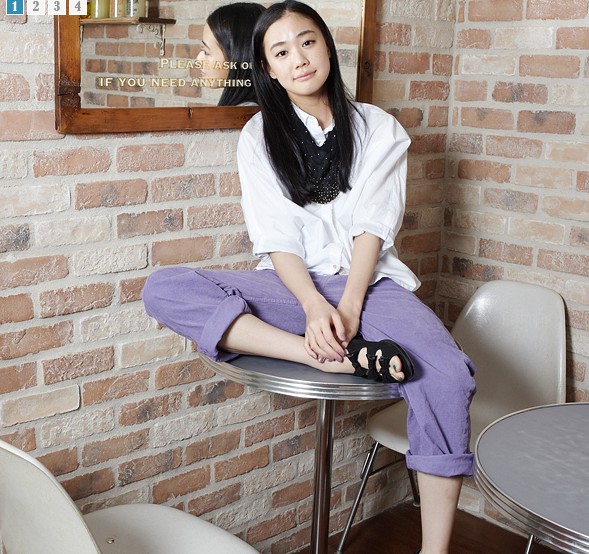