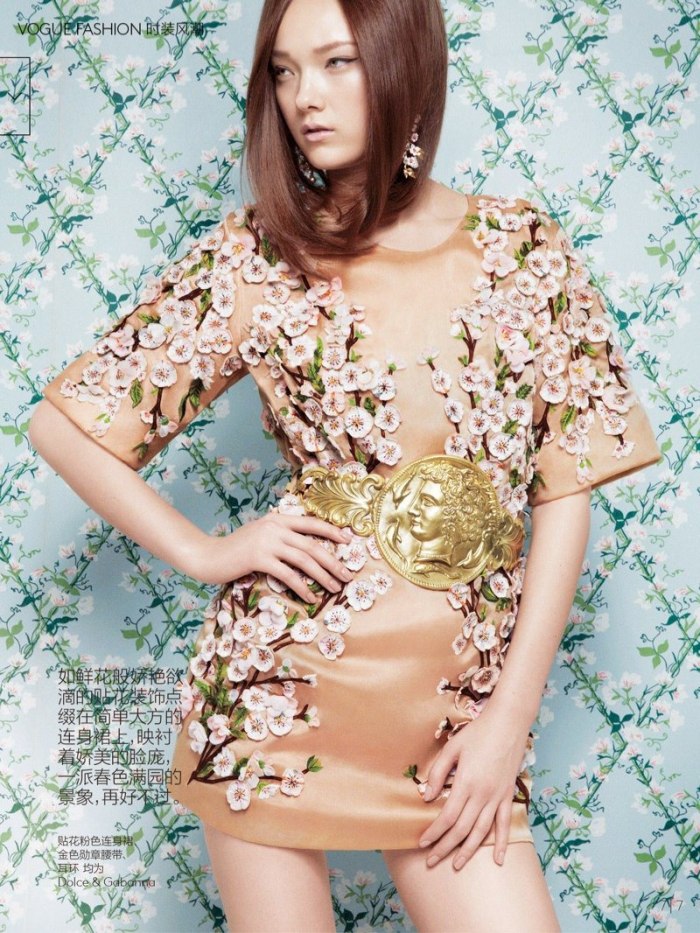 Yumi Lambert hails from Jodoigne, Belgium. She is a quarter Japanese, inherited from her Father’s side of her family. She first attempted to start her modelling career by participating in the Elite Model Look, but was unsuccessful. Still wanting to pursue her dream of modelling, she spontaneously visited Dominique Models in Brussels, where she was signed. She is represented by Women Models in Paris and IMG in Paris, Milan and New York.

Yumi first appeared as Model of the Week at Models.com in January 2012 and listed as one of the Top Ten New Faces of SS13.She made her runway debut in SS13 for Nicholas K, where she closed the show. She went on walk for numerous fashion houses that season, including Giorgio Armani, Dior, Fendi, Nina Ricci, Miu Miu and Prada. Making a splash with her striking look, she was personally chosen by Karl Lagerfeld forChanel’s East Asian-inspired Spring 2013 campaign.She is the first Belgian model to participate in a Chanel campaign. The following season, she walked in a total of 43 shows. She is currently ranked as one of the Top 50 Models in the world by models.com.

Yumi has shot for a variety of magazines. She has been featured on the cover of Jalouse, Marie Claire Belgium, Elle Belgium, SPUR Japan and a Vogue Japan supplement. She has also featured in editorials for magazines such as Vogue Italia, Vogue China, V, CR Fashion Book and Dazed & Confused. 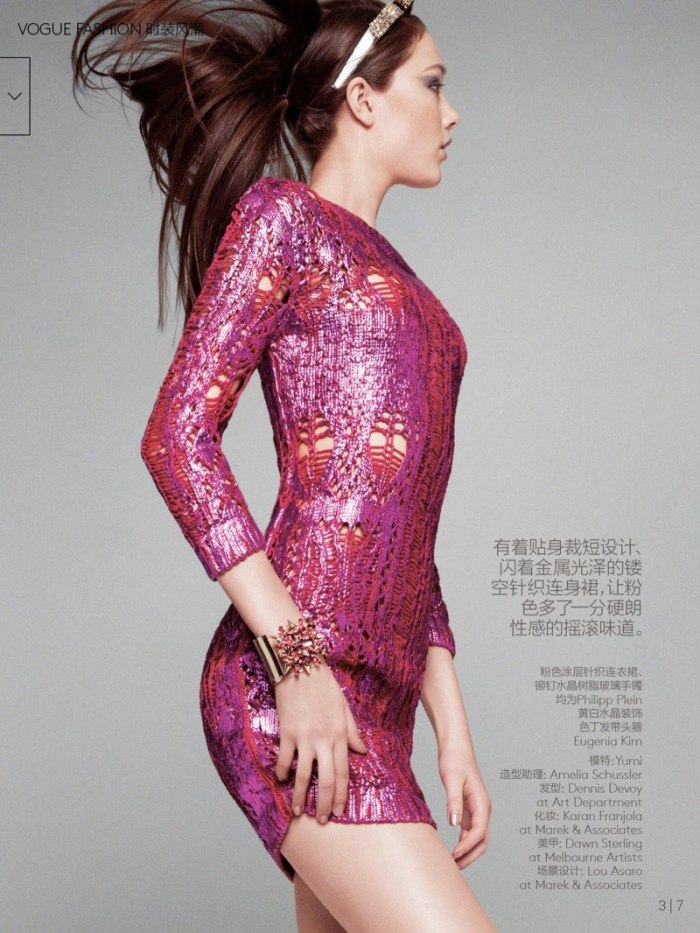 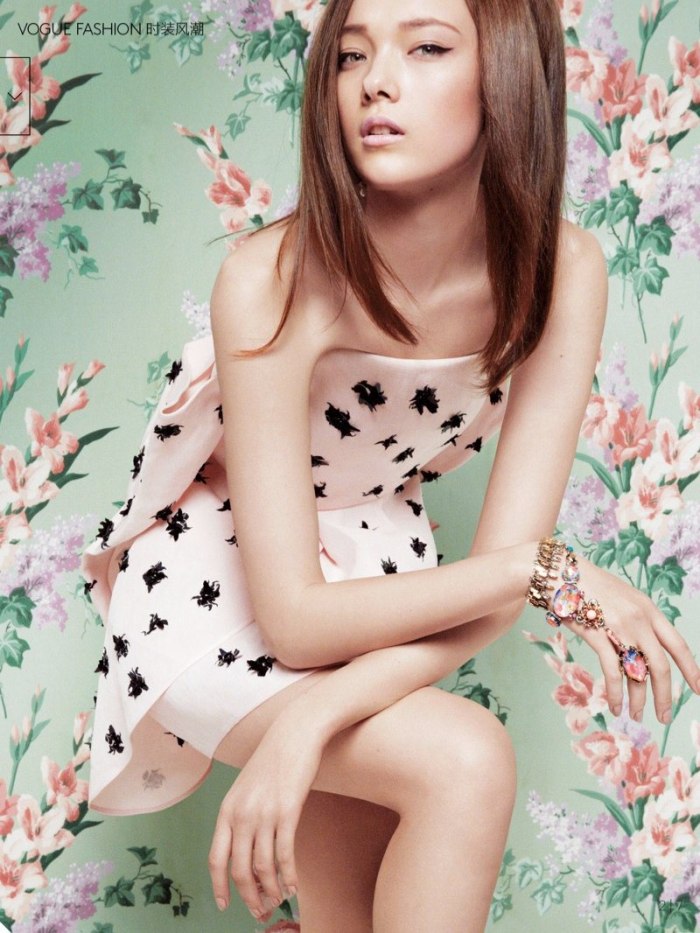 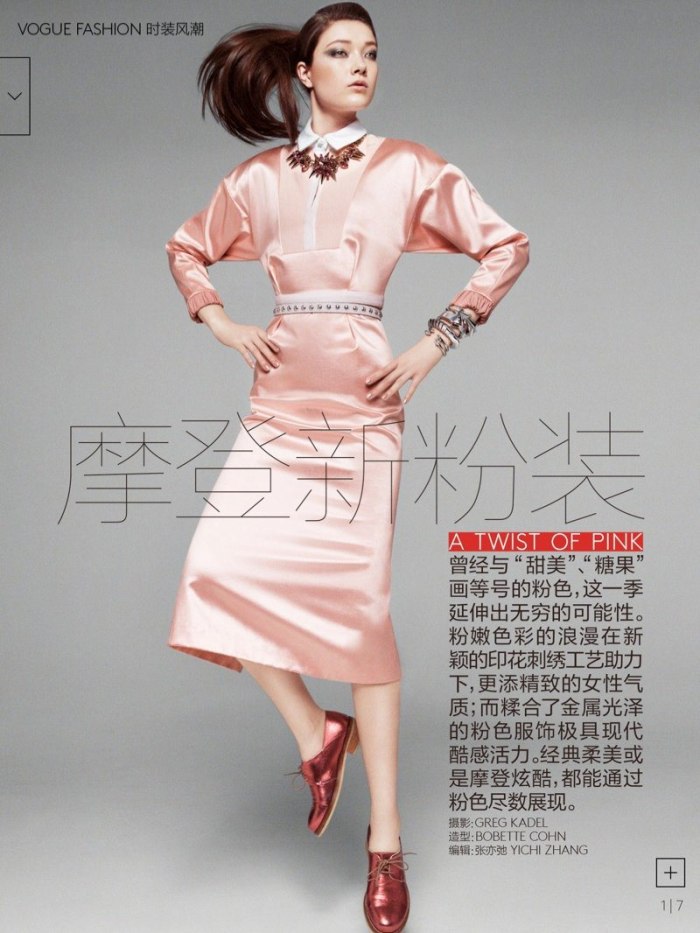 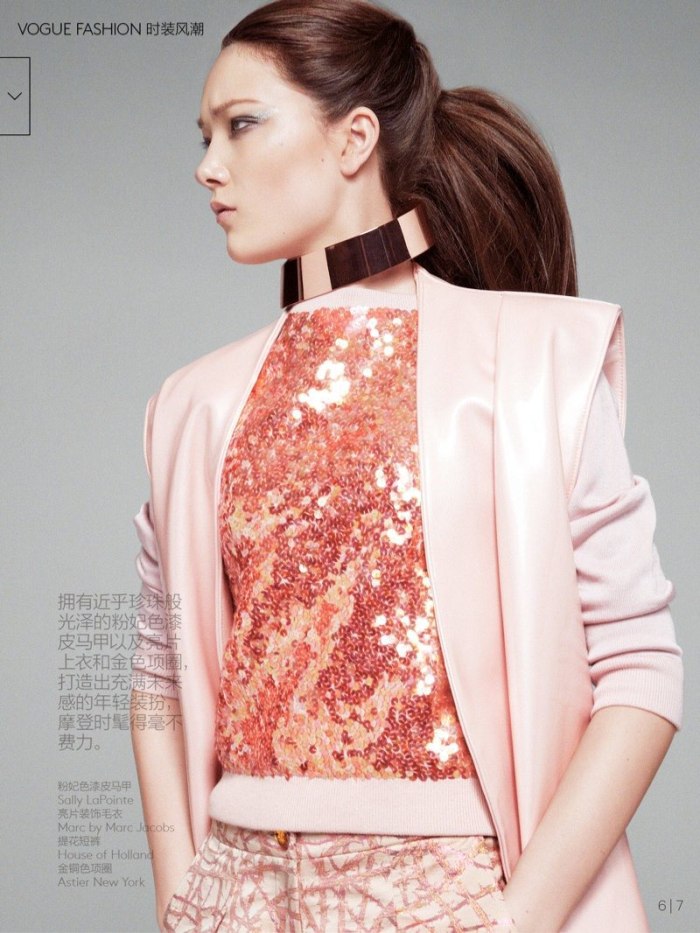 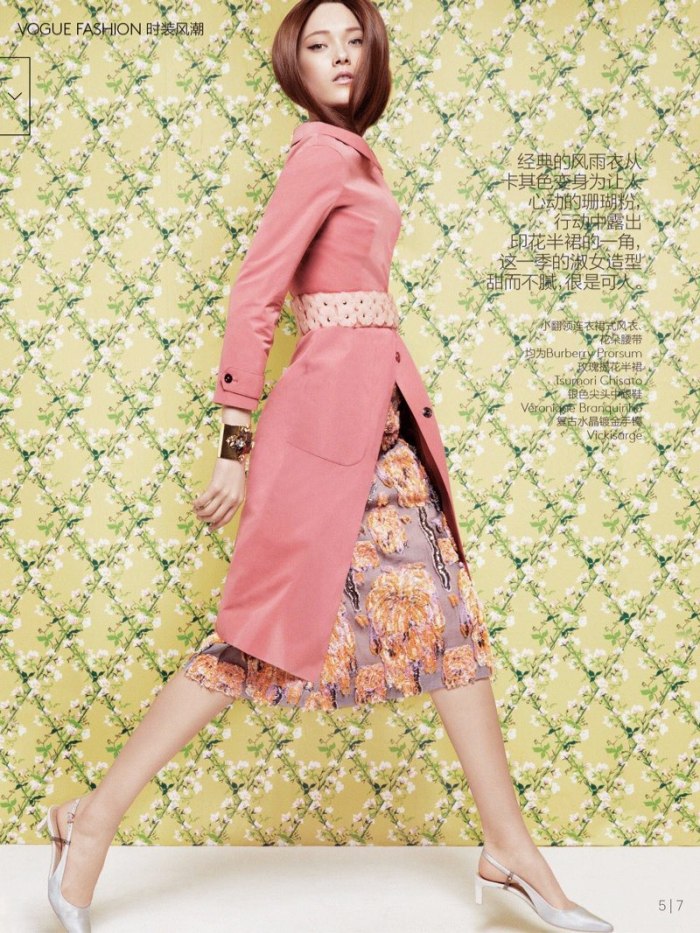 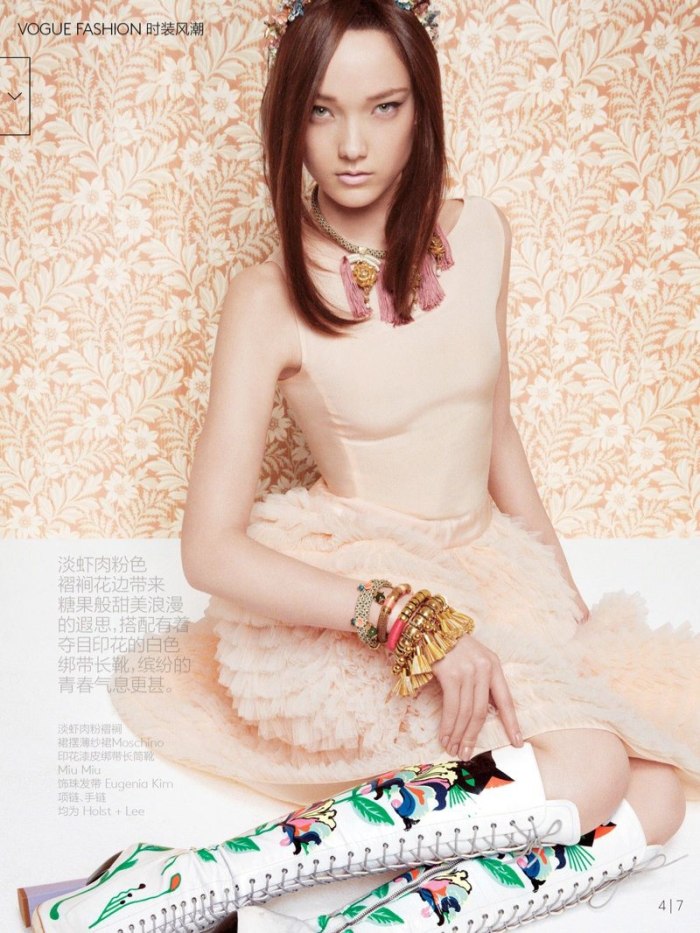