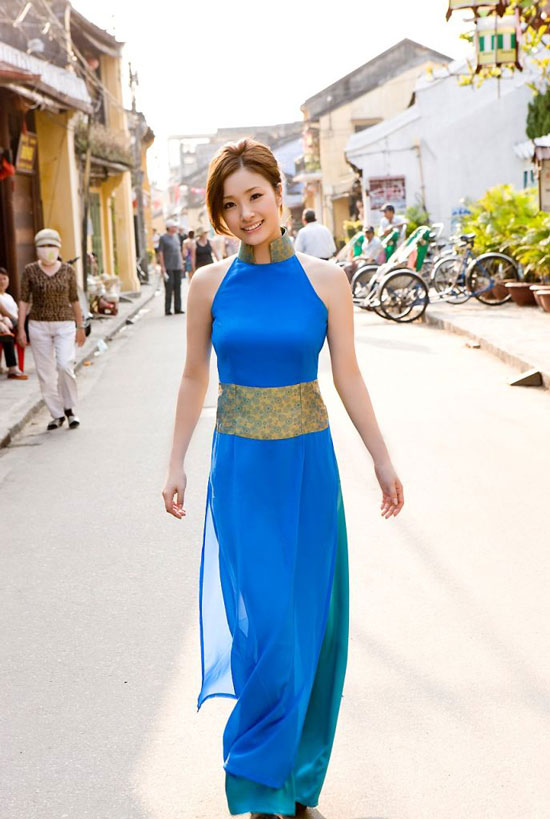 Japanese actress Aya Ueto (上戸彩) in ao dai, a traditional Vietnamese dress (the one she wore was a modernized version though), for a photoshoot in 2009.

Aya Ueto (上戸 彩 Ueto Aya, born September 14, 1985) is a Japanese actress, singer, model, tarento, and occasional radio personality. Born in Nerima, Tokyo, Ueto was discovered when she participated in the 7th Japan Bishōjo Contest, where she won the special jury prize. At the age of thirteen, Ueto made her acting debut, in the film Satsujinsha: Killer of Paraiso (1999), and she and fellow Japan Bishōjo Contest participants, Mami Nejiki, Mai Fujiya, and Manami Nishiwaki, formed the unsuccessful idol group Z-1. In 2002, after their disbandment, Ueto continued her music career as a solo artist, under the record label Pony Canyon, where she debuted with the single “Pureness.”

Ueto’s breakthrough came when she was cast as a high school student suffering from gender identity disorder (GID), in the sixth season of the long-running TBS drama 3-nen B-gumi Kinpachi-sensei.Her critically acclaimed performance led to several leading roles and endorsements, eventually establishing herself as one of Japan’s most recognizable faces. As one of Japan’s most ubiquitous celebrities, Ueto constantly appears on billboards, shop windows and train adverts, and has held the annual title of CM Queen five times since 2004.

She has also ventured onto the big screen, in the lead role in Ryuhei Kitamura’s blockbuster Azumi (2003), which earned her a Japan Academy Award for Best Actress nomination, its sequel, Azumi 2: Death or Love (2005), and the film adaption of Thermae Romae (2012) 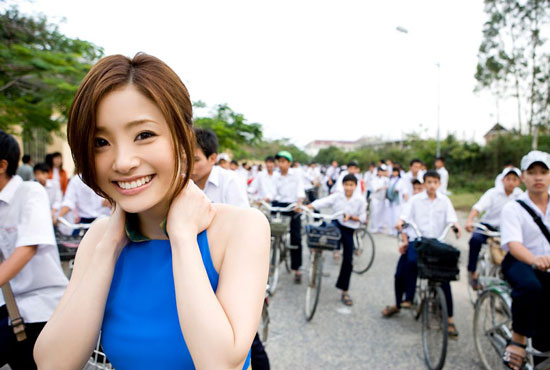 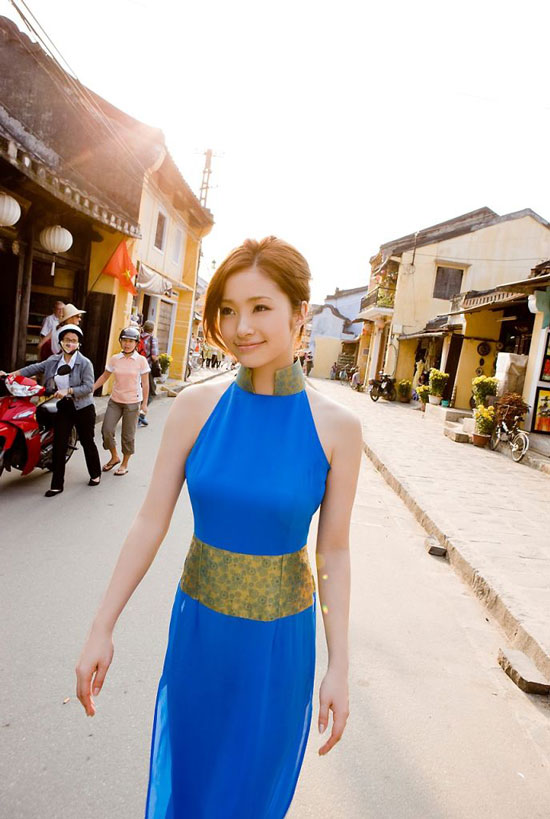 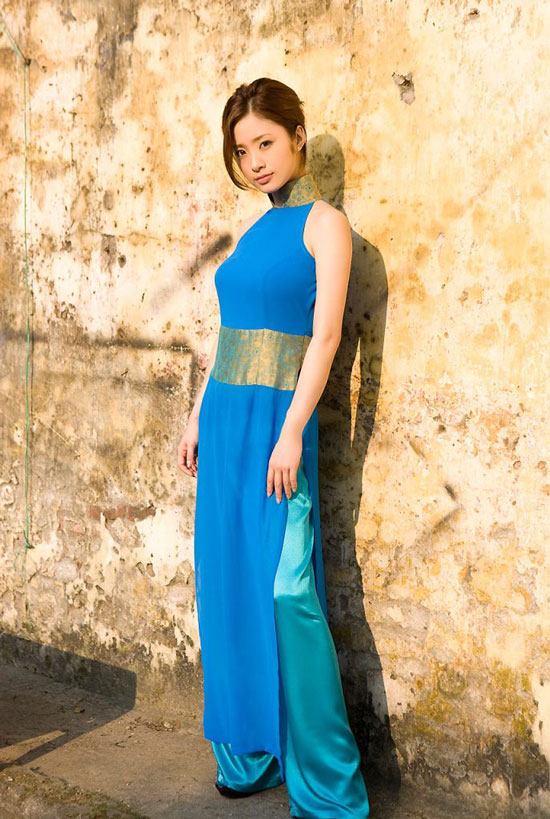 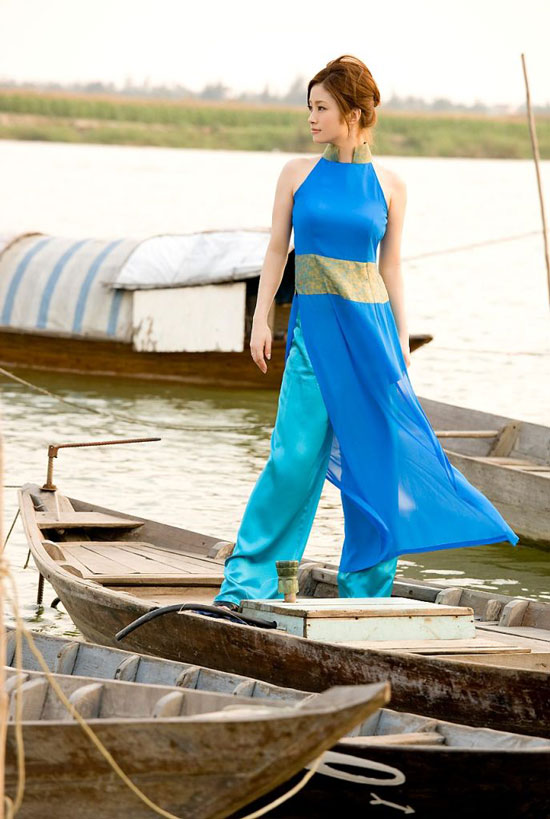 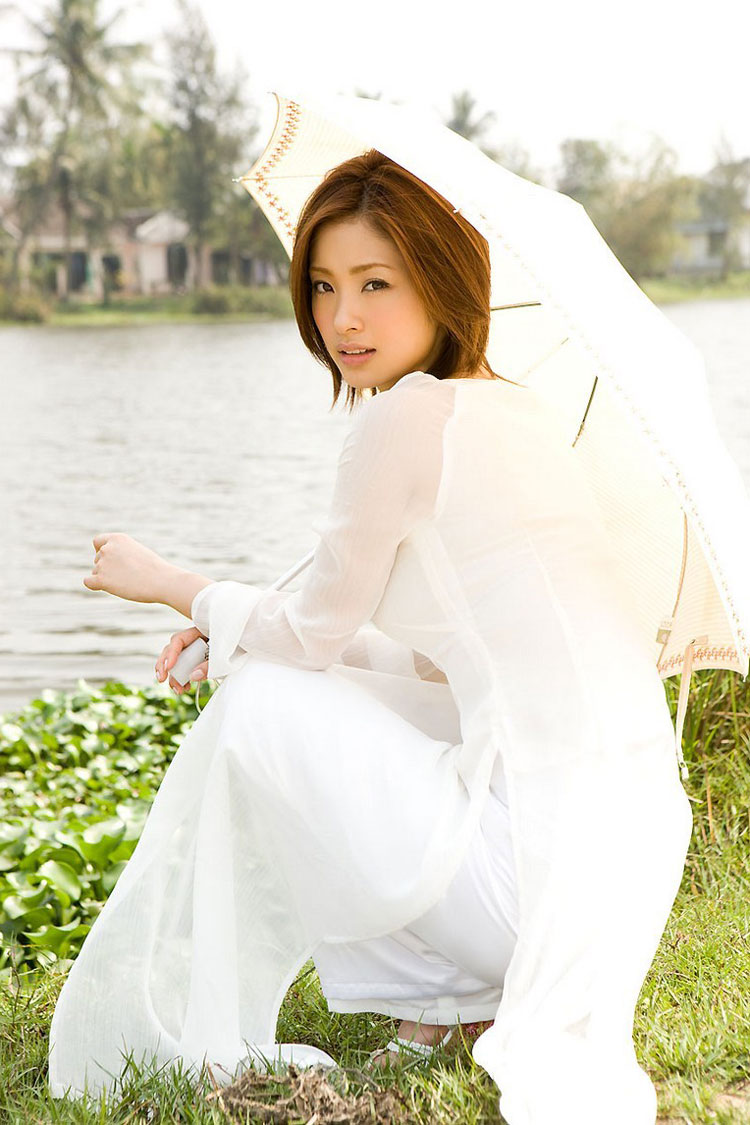 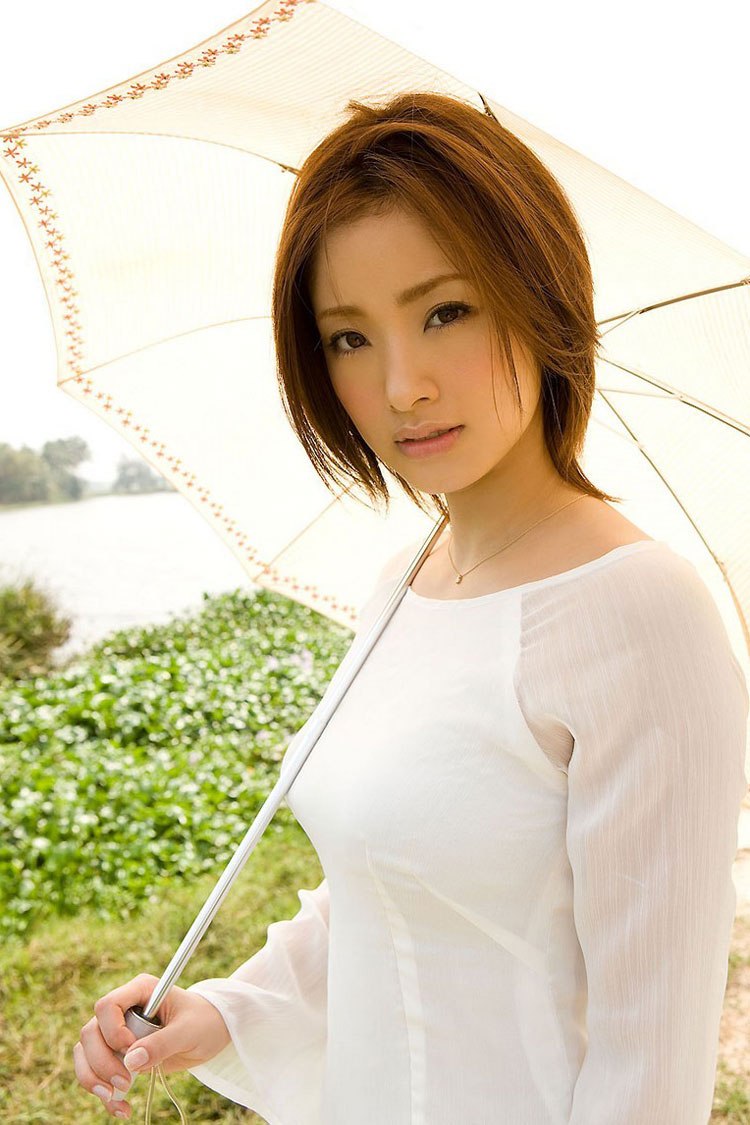 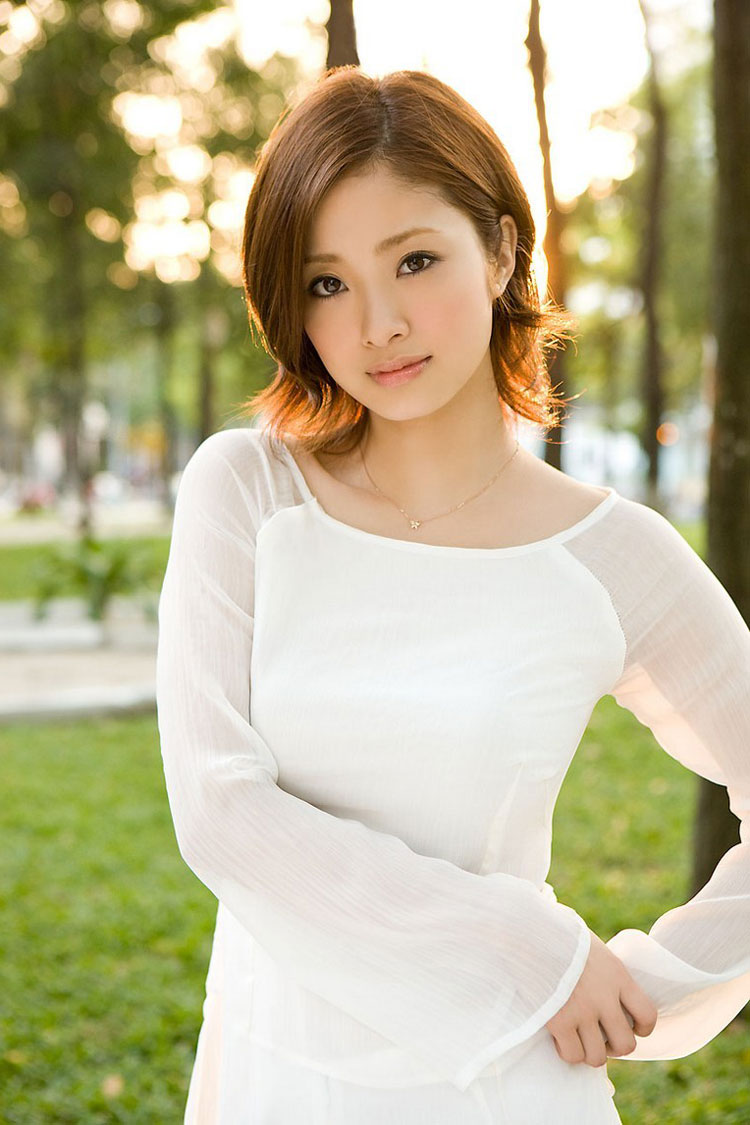