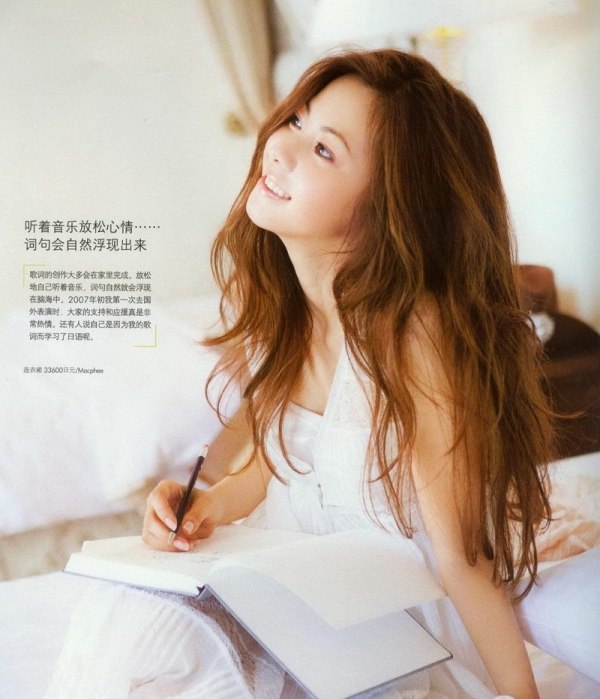 Japanese pop and R&B singer-songwriter and producer from Funabashi, Chiba. Kuraki debuted in 1999 with the single, “Love, Day After Tomorrow”. In 2000, she released her debut album, Delicious Way, which debuted at number-one and sold over 2,210,000 copies in its first week. Kuraki is one of a few female artists in Japan to have their first four studio albums to debut at top of the Oricon album chart.

In 2009, Kuraki saw a revival in her popularity. Her eighth studio album, Touch Me!, debuted atop the Oricon album charts; becoming her first number-one album in five years. Kuraki holds the record for being the only female artist to have all of her singles consecutively debut in the Top 10 since her debut, and is the 38th best-selling Japanese music artist of all time. To date, Kuraki has seven number-one albums (five originals and two compilations) and two number-one singles. 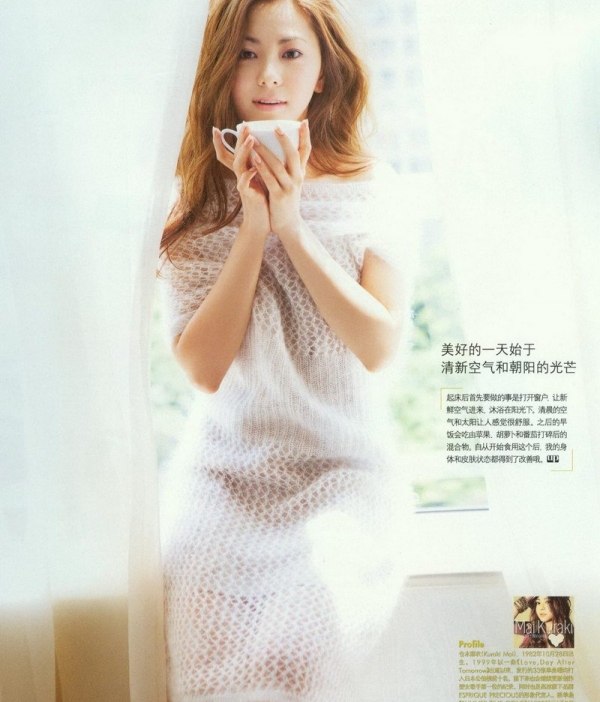 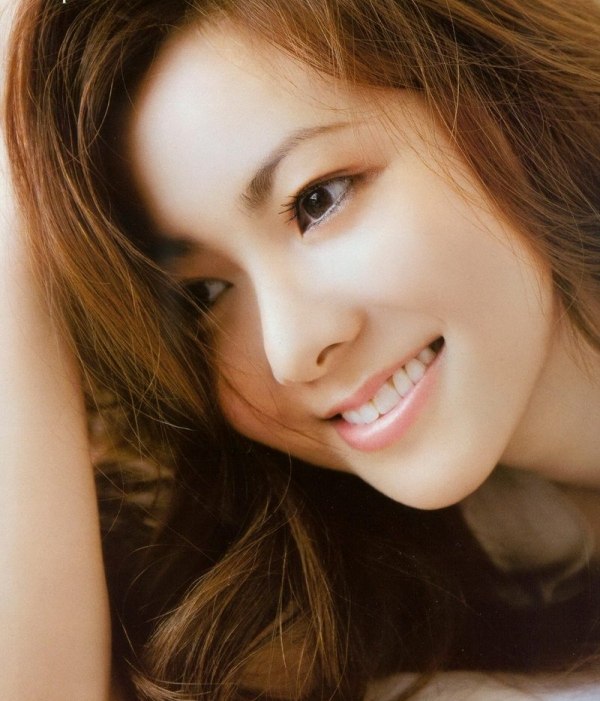 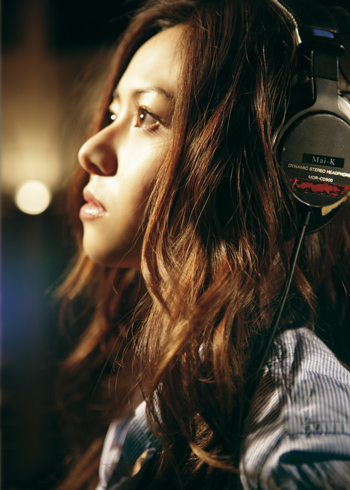 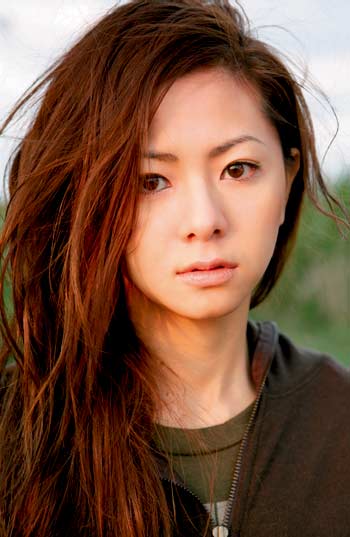 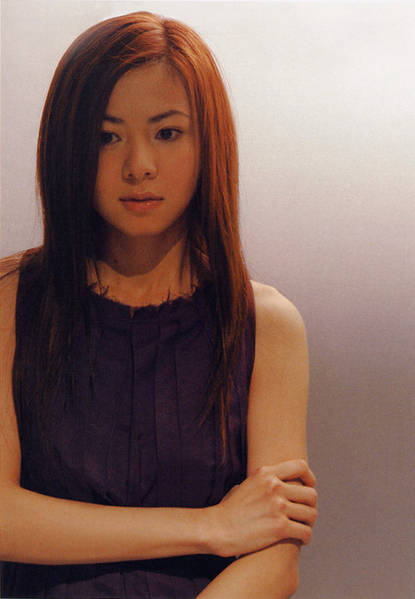 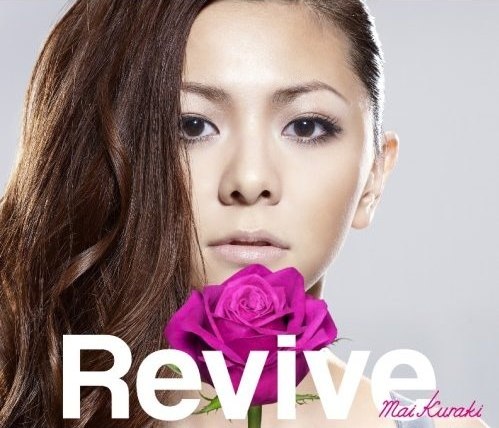 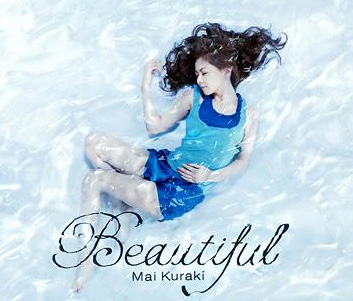 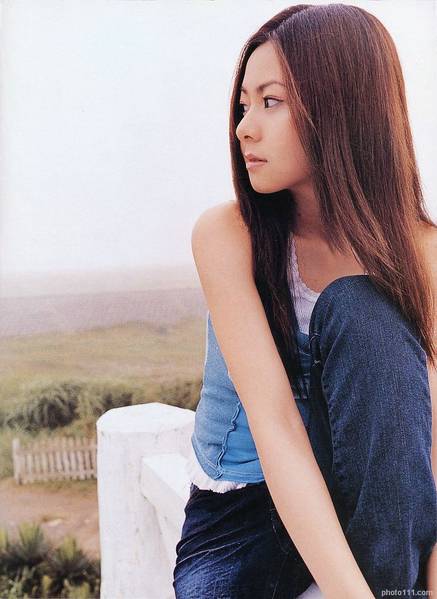 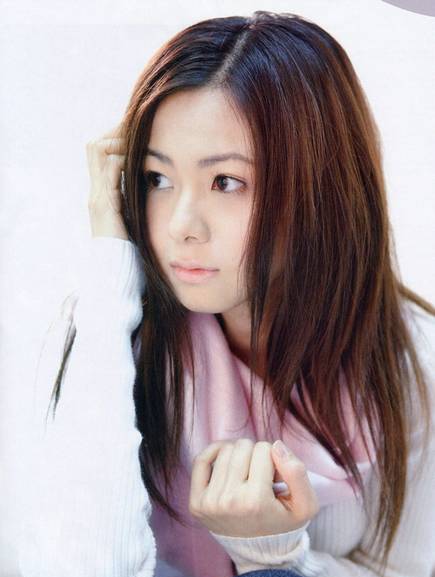 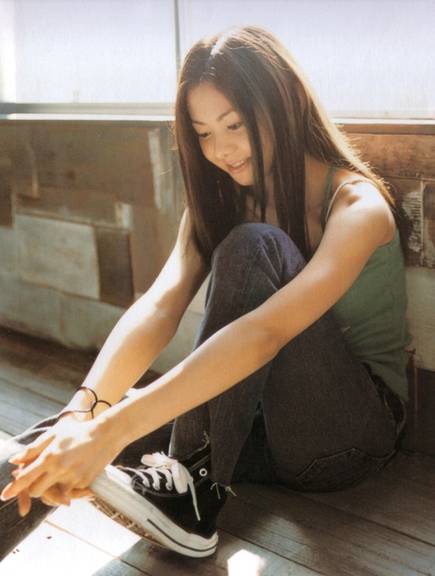 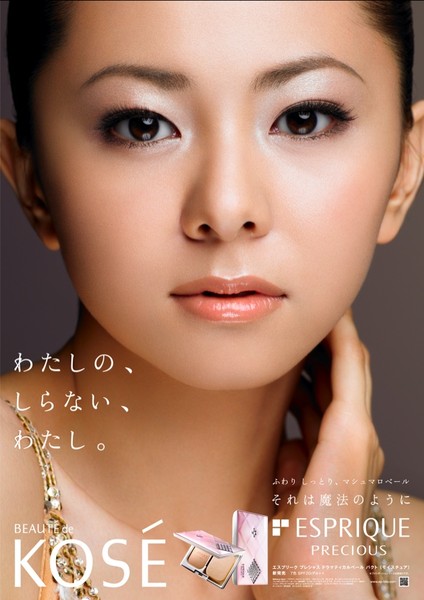 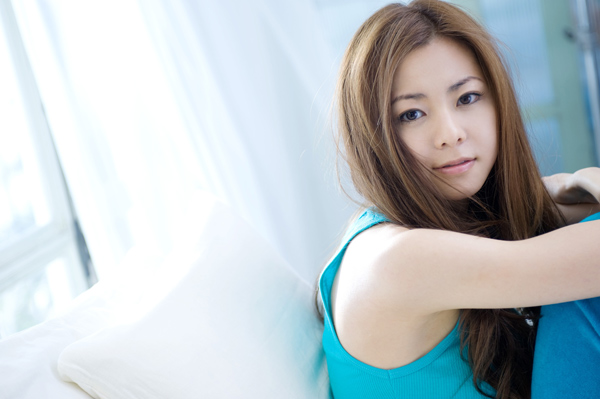 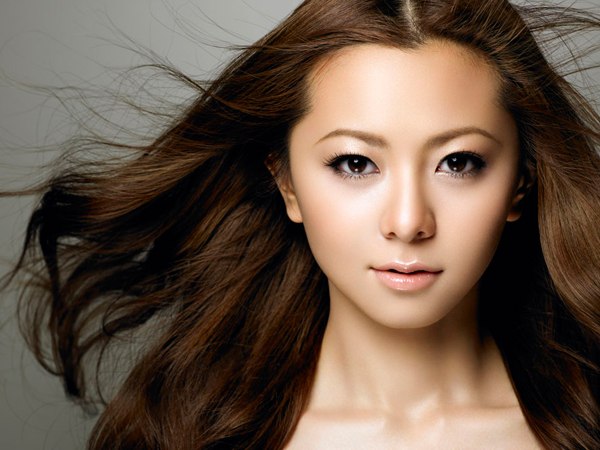 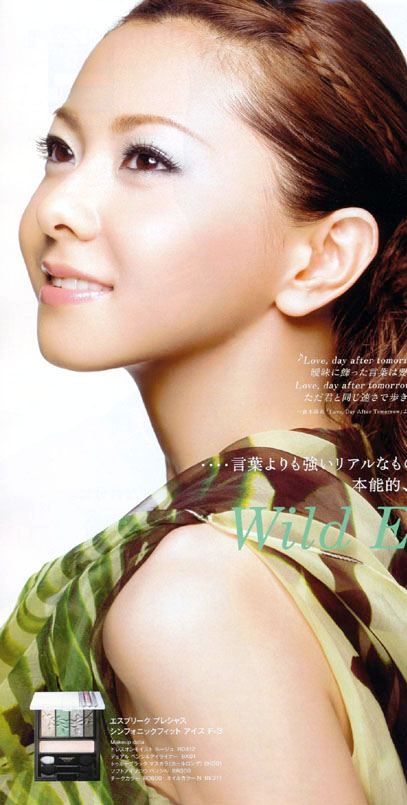 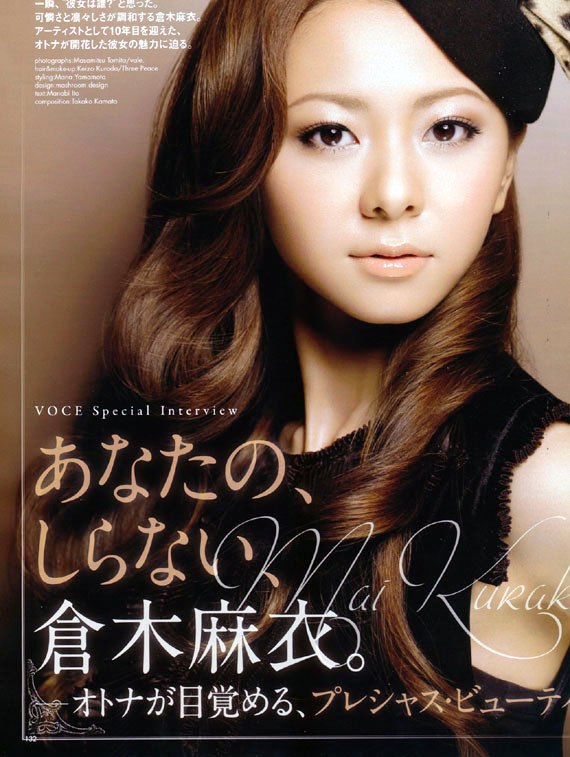 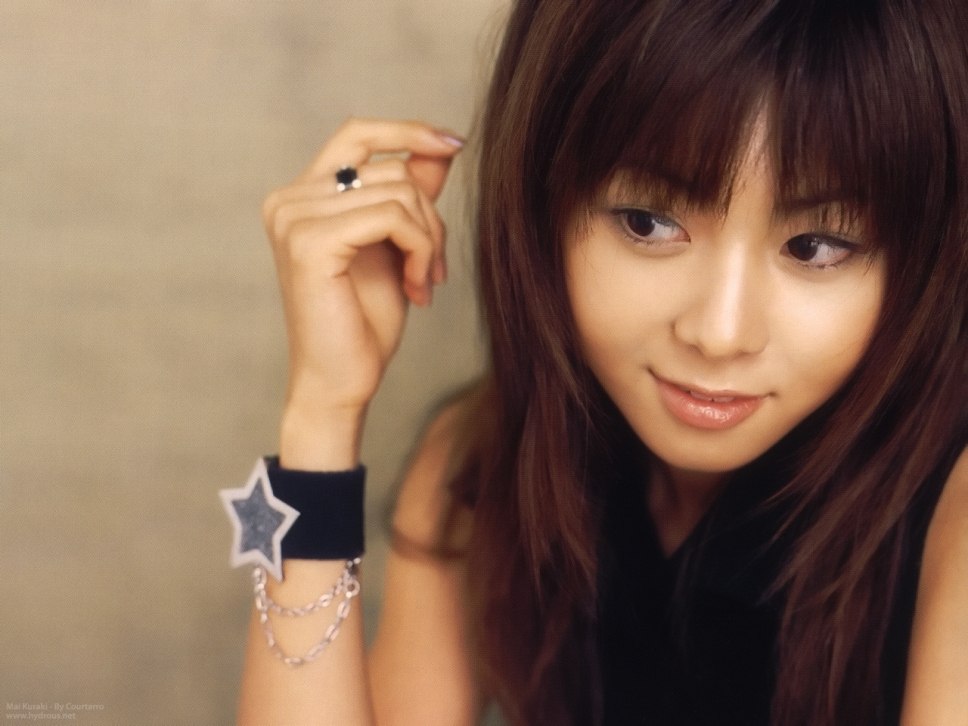