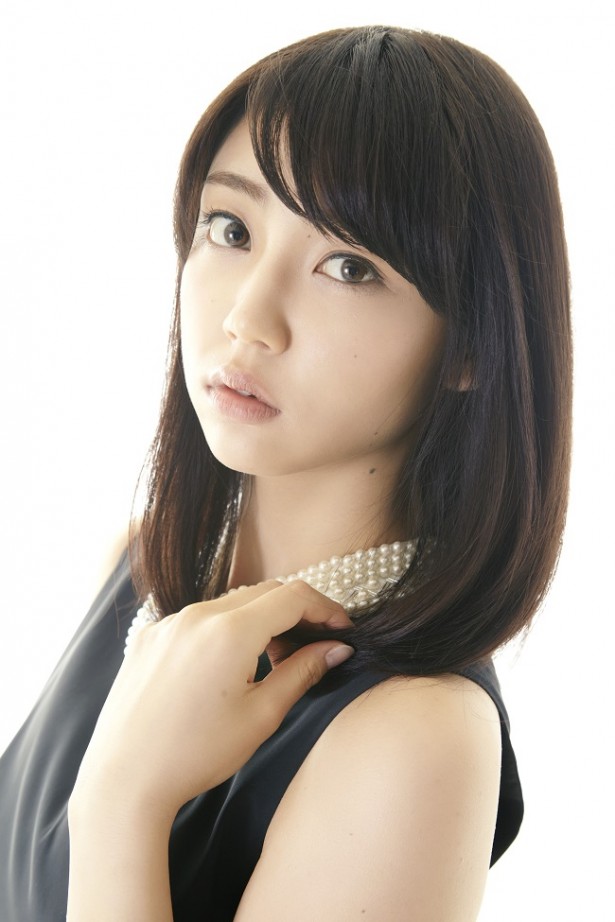 In 2007, Yamaya, who was born in Miyagi Prefecture, passed the Actor Talent Model Audition application which was sponsored by the Avex Group. In 2008, she debuted in the drama Change. In the same year, Yamaya appeared in the drama Love Letter, which gave her popularity. In 2009, she started model activities as an exclusive model in the magazine Nico☆Petit. In October 2013, Yamaya currently belongs to Avex Vanguard, Avex Group’s spin-off office. 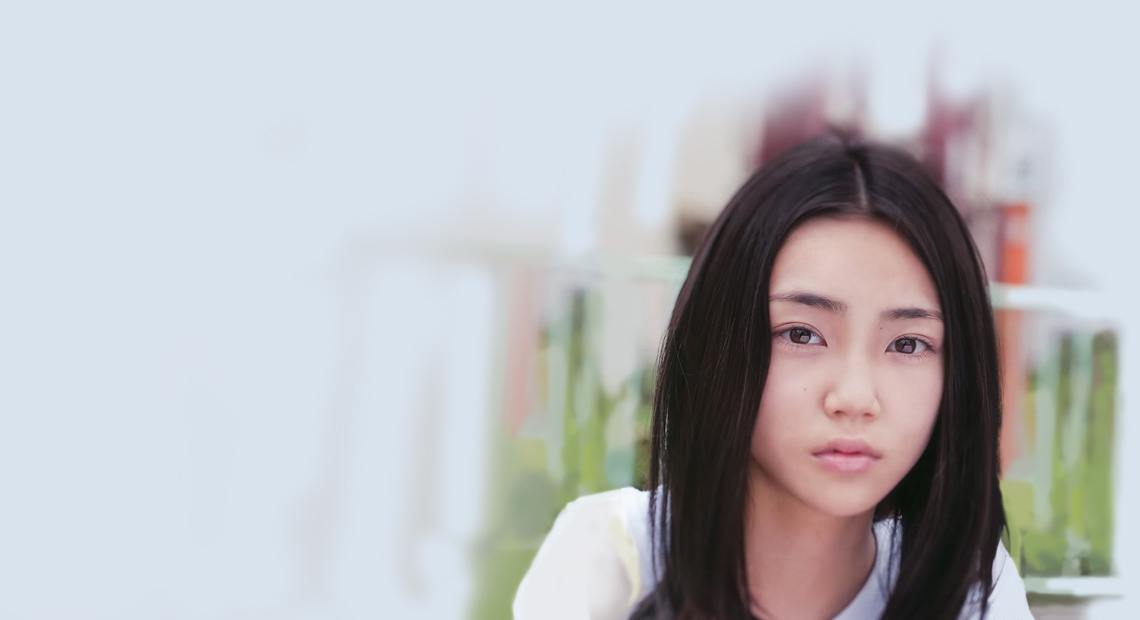 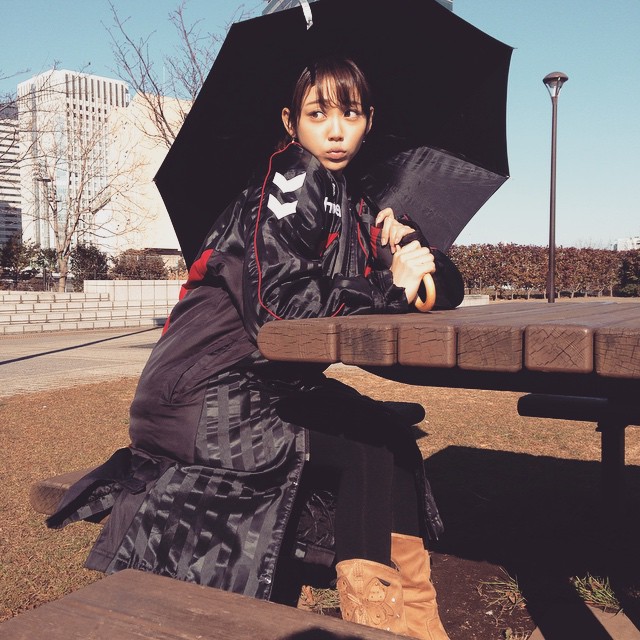 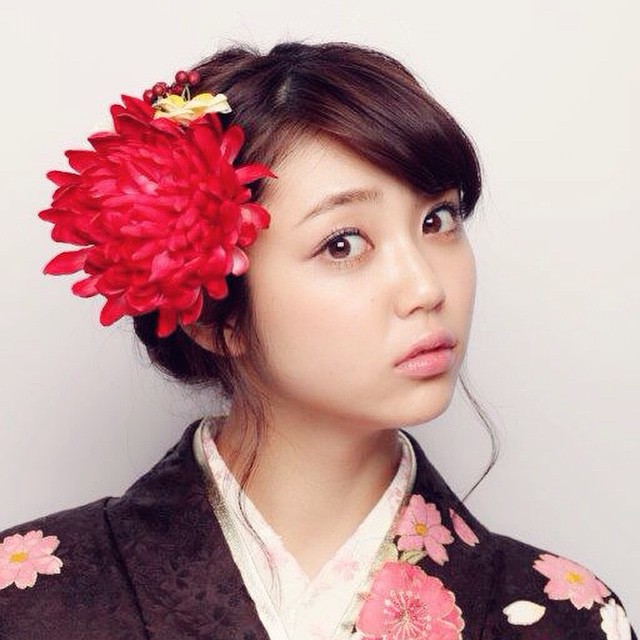 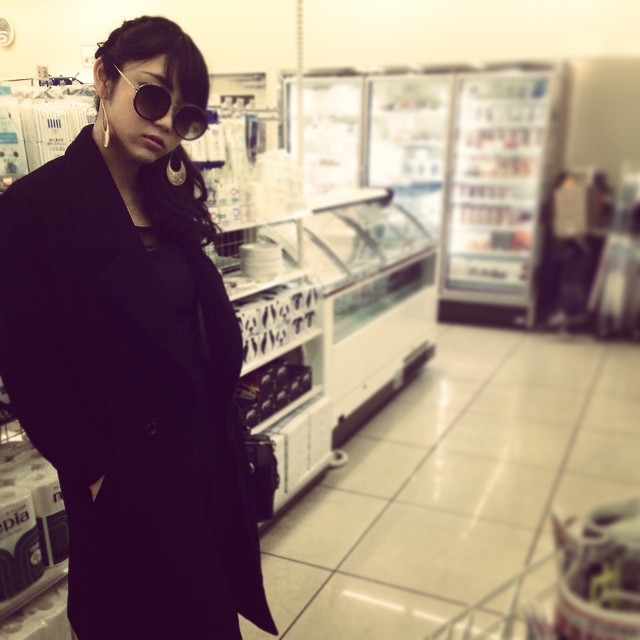 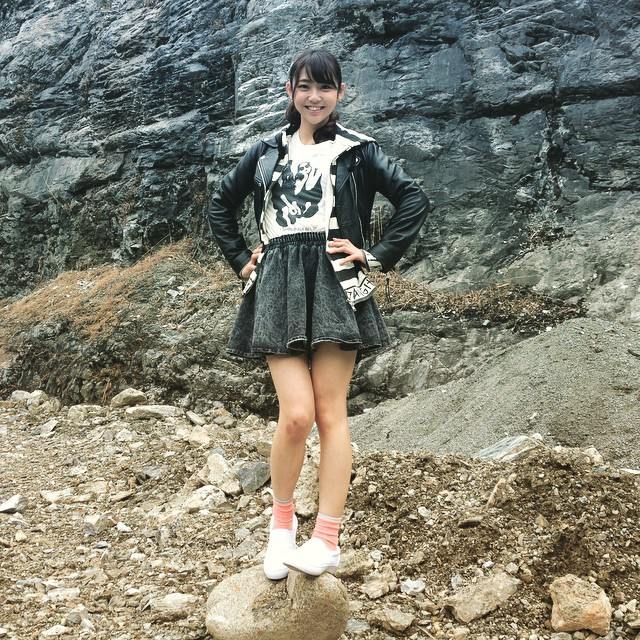 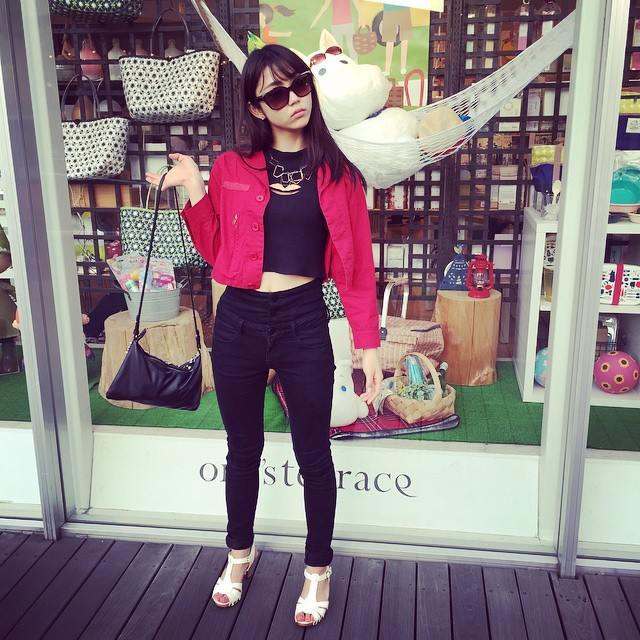 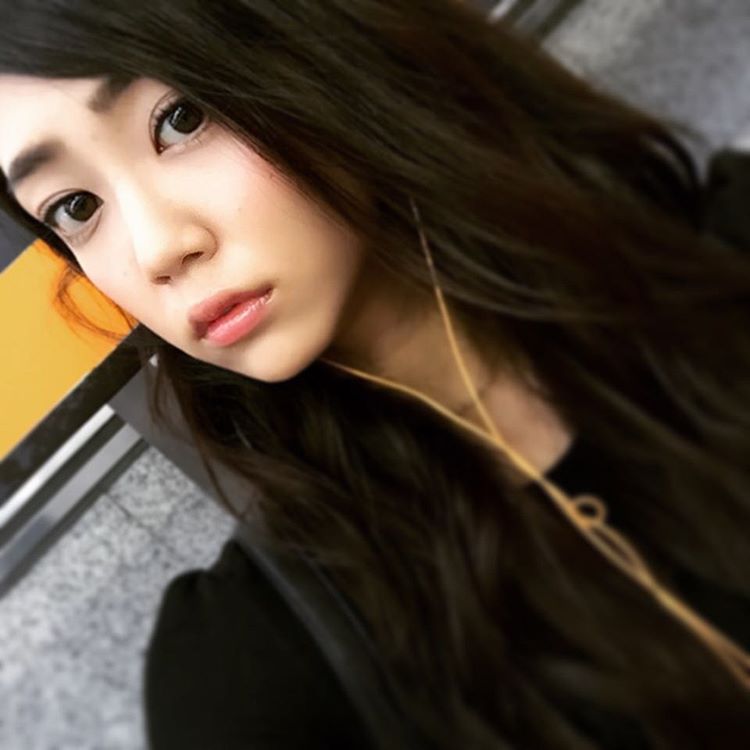 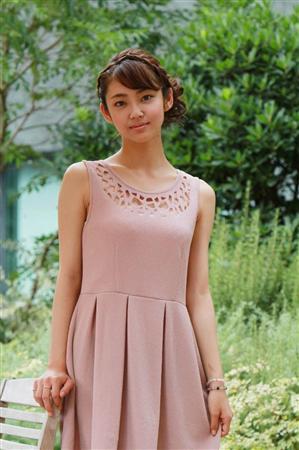 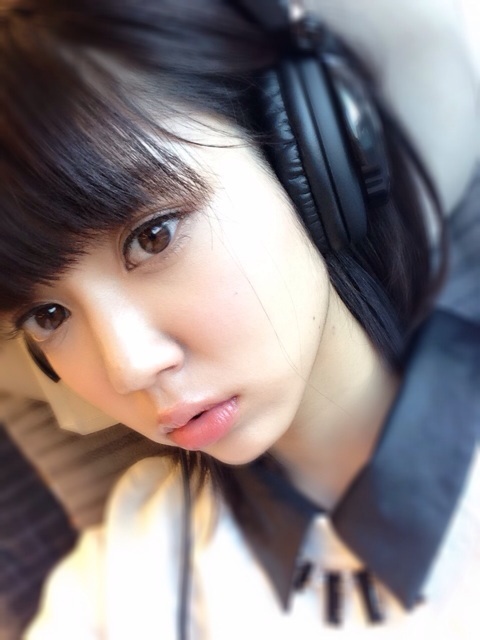 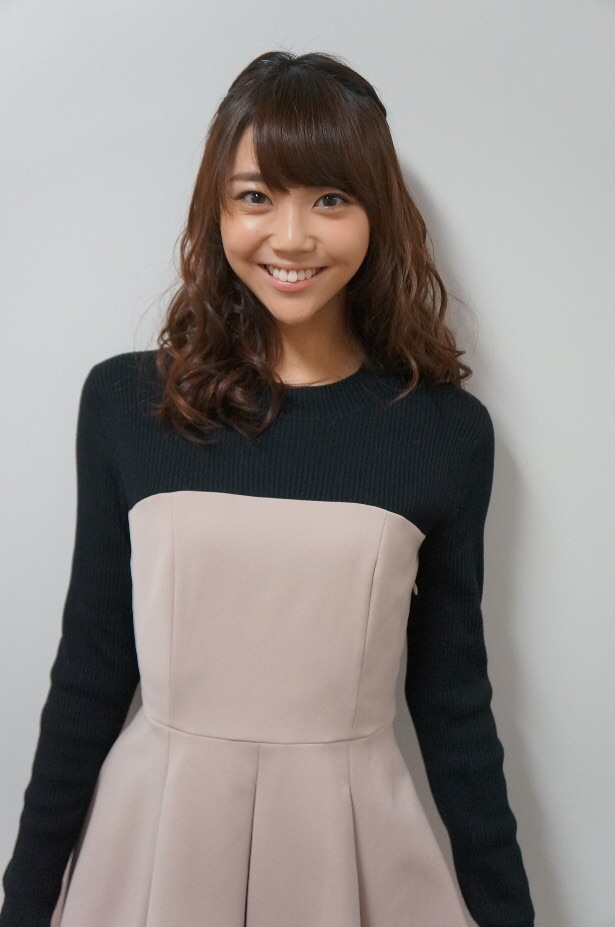