Saeko (紗栄子, born 16 November 1986) is a Japanese actress, model and TV personality who has had a number of supporting roles in films and television dramas.

In 2010, a late push from Japanese voters gave Saeko Darvish (she was number 5) the title of Baseball’s Hottest Wife for 2010.

Saeko was born on November 16, 1986 in Miyazaki, Miyazaki. She is a graduate of Horikoshi High School a private high school in Nakano, Tokyo, famous for being attended by many Japanese celebrities. 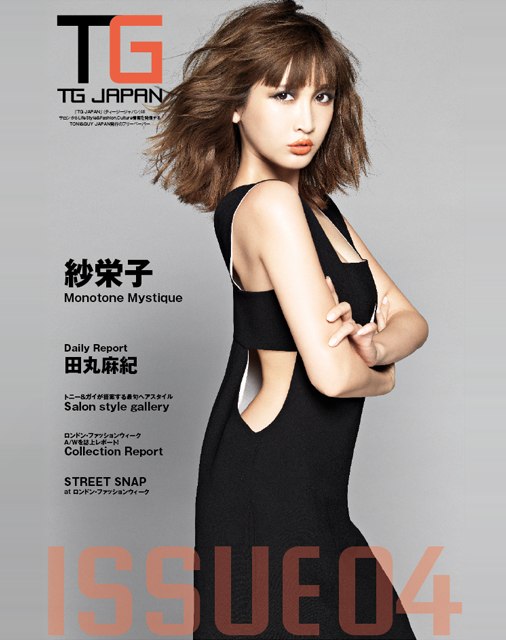 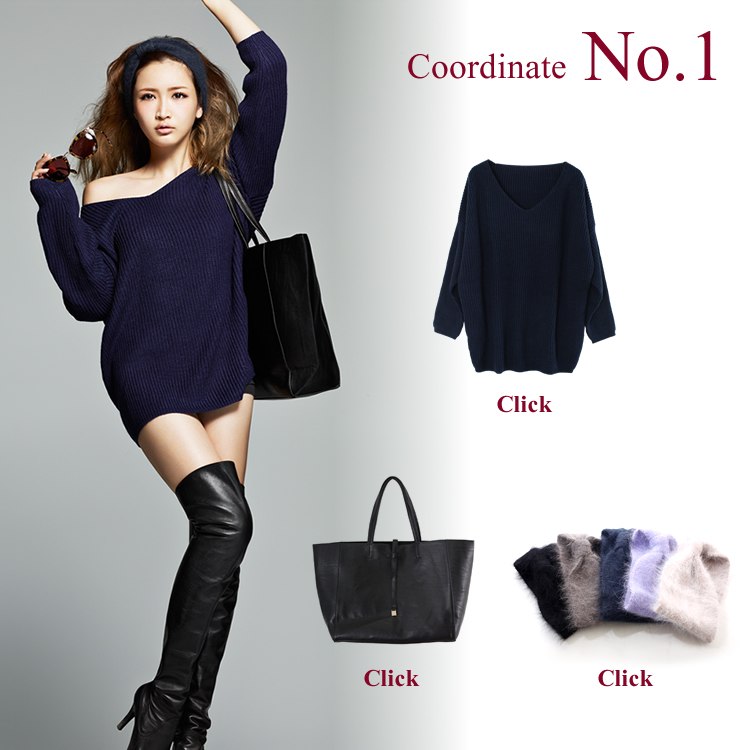 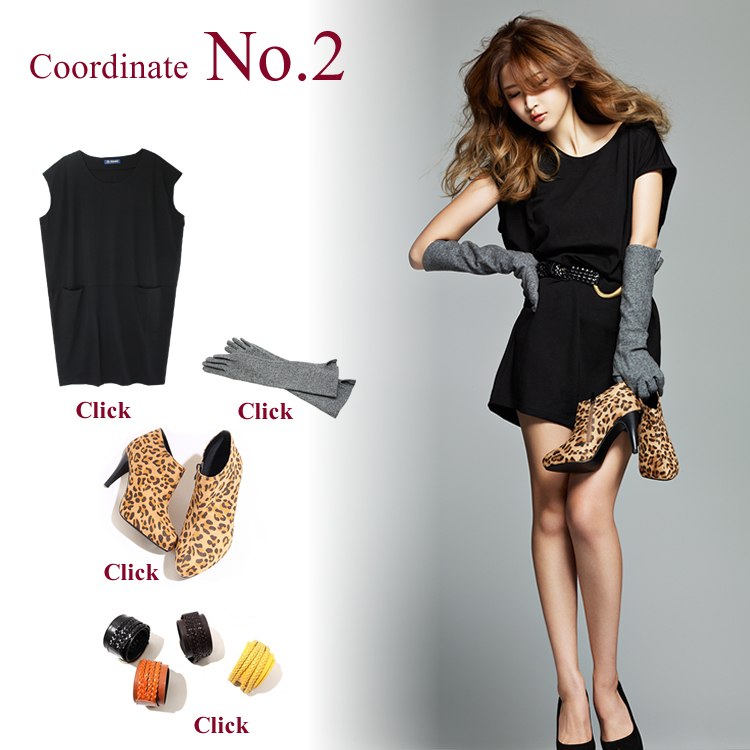 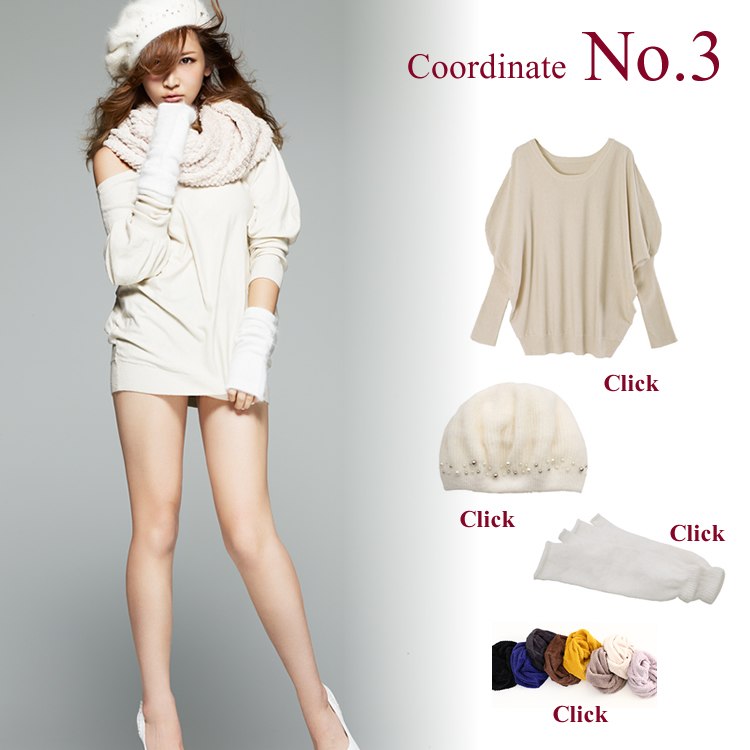 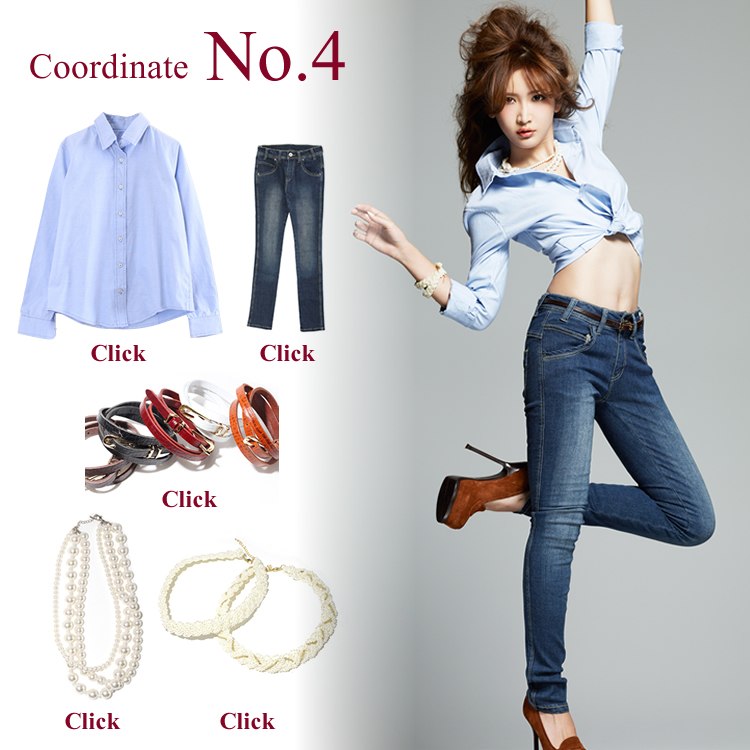 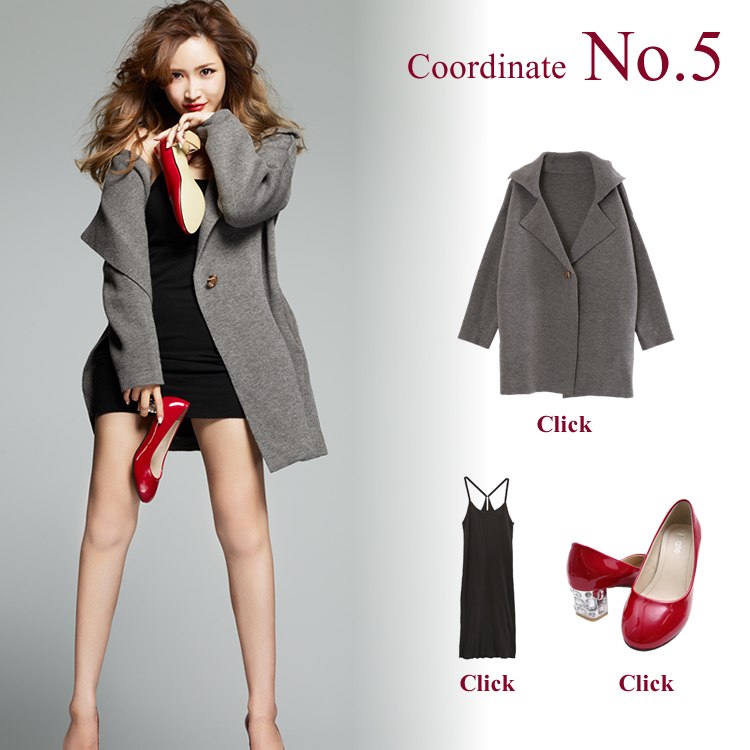 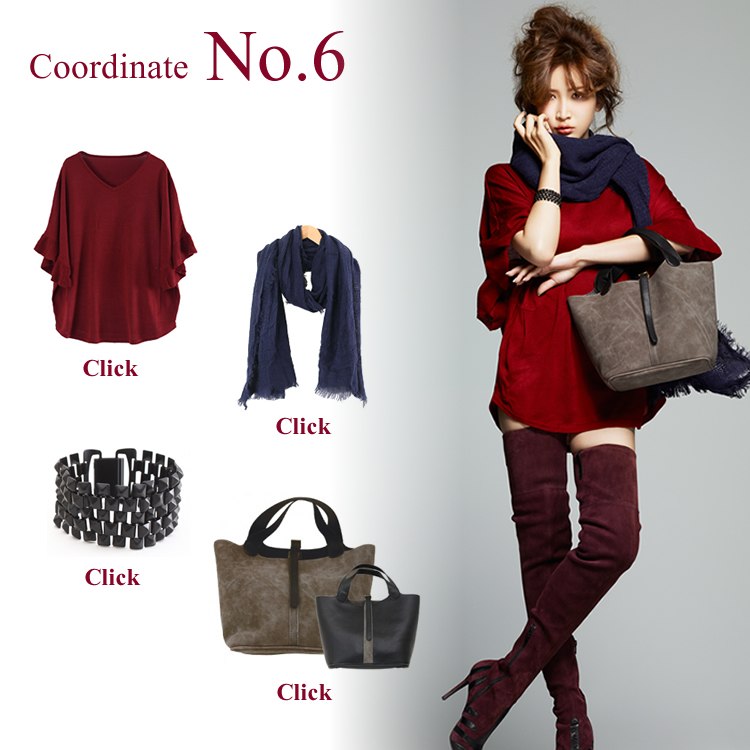 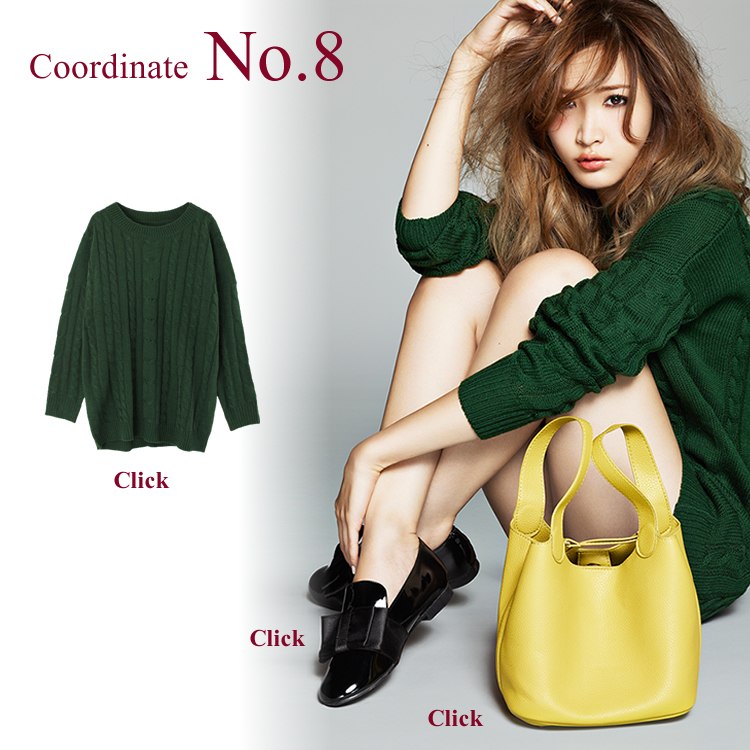 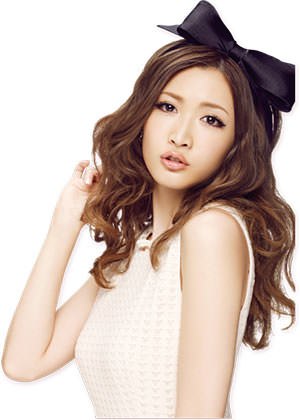 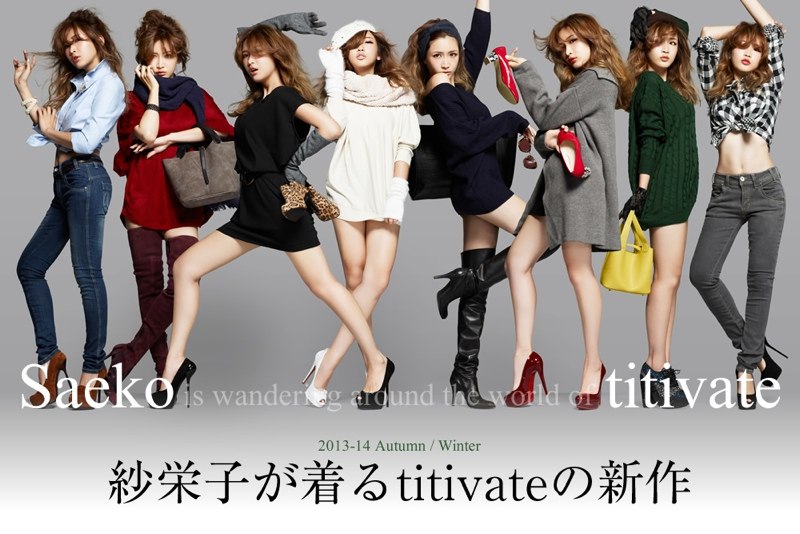 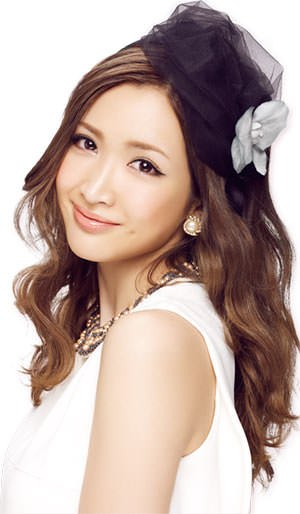 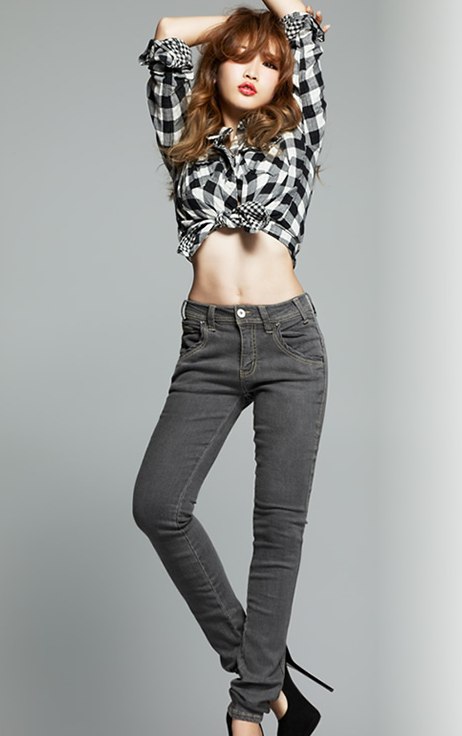 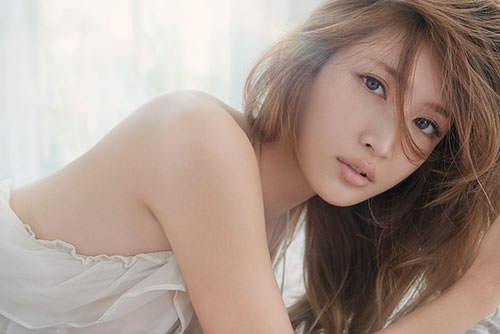 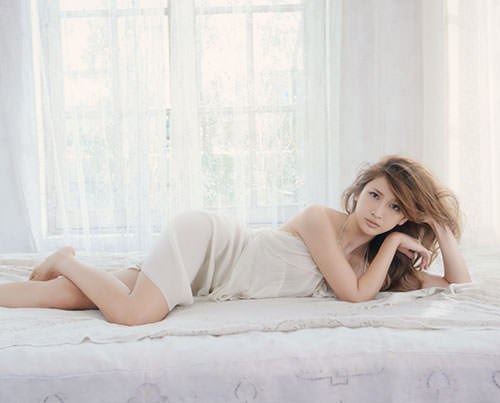 Most Beautiful Japanese Women Of 2016