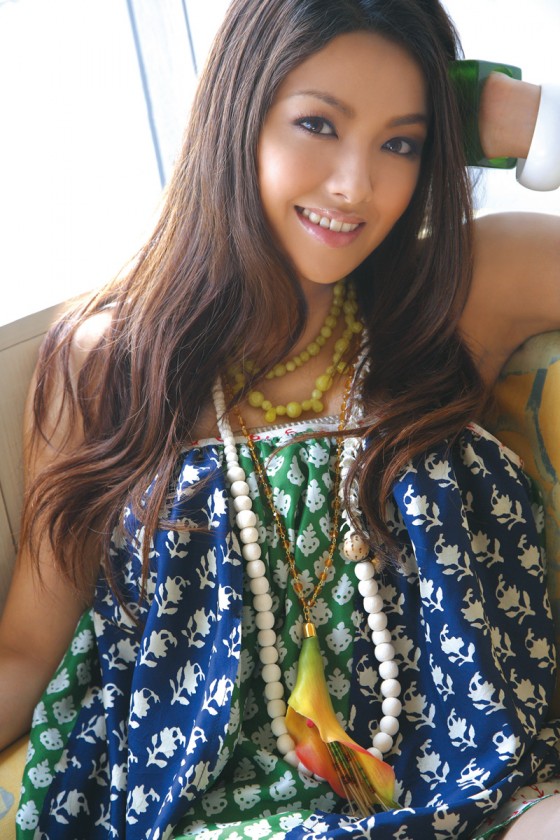 Yuina Ito may be hugely successful as a singer and actress in Japan, but she’s actually an American. Born in Los Angelas and raised in Hawaii to a Japanese father and a Korean-American mother, Ito combines all the beauty of Japan with the warmth and friendliness of the Aloha state. already a major star in Japan, Ito has also begun recording in English under the name Christine Ito, so who knows, you may get to see a lot more of her very soon. 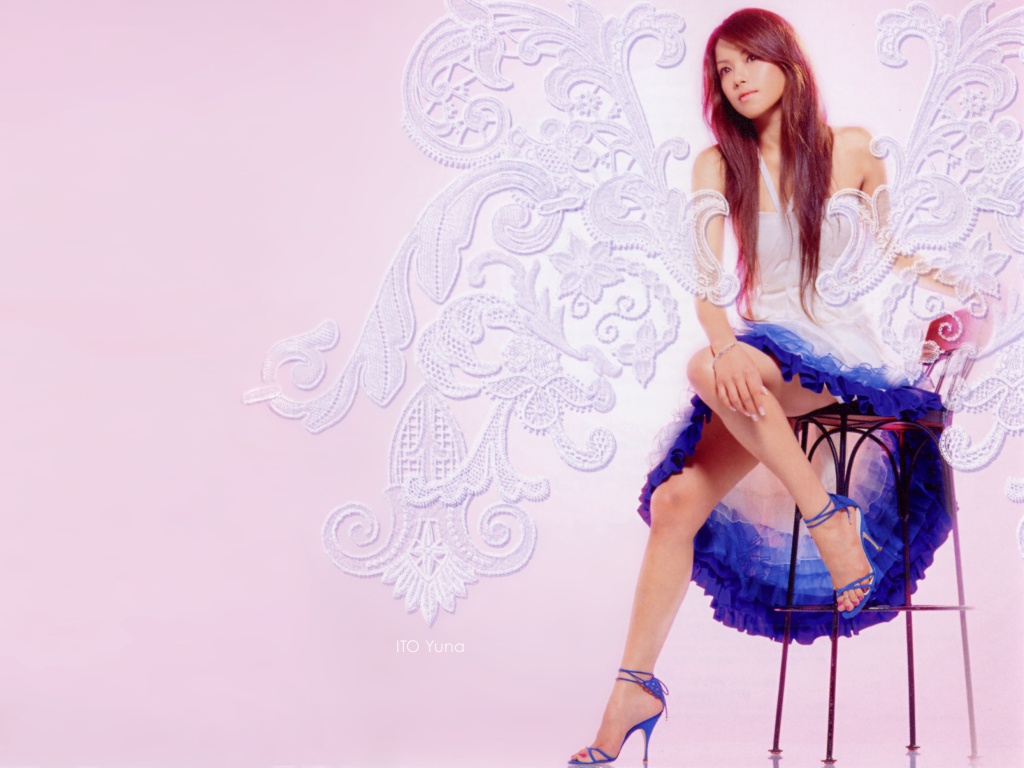 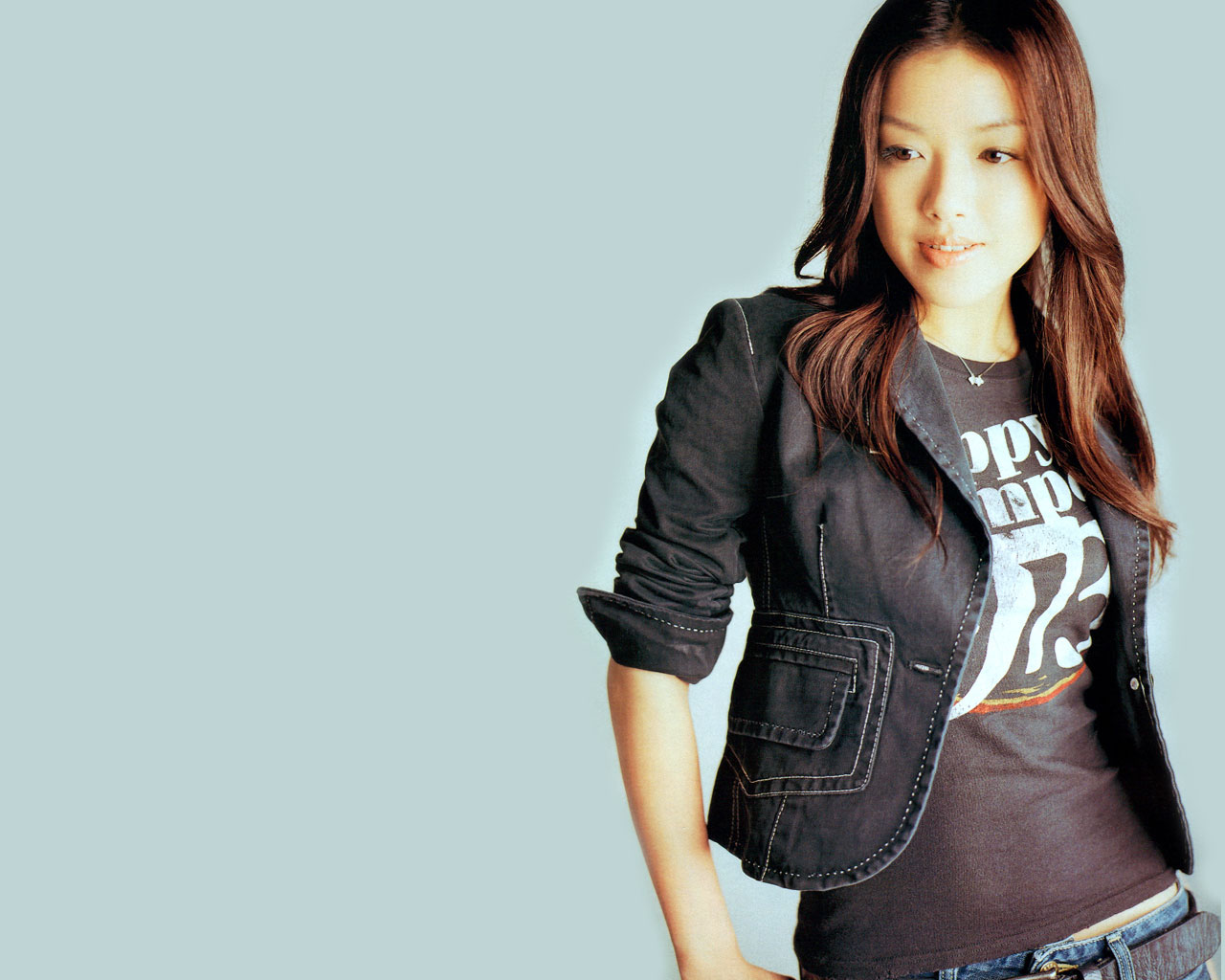 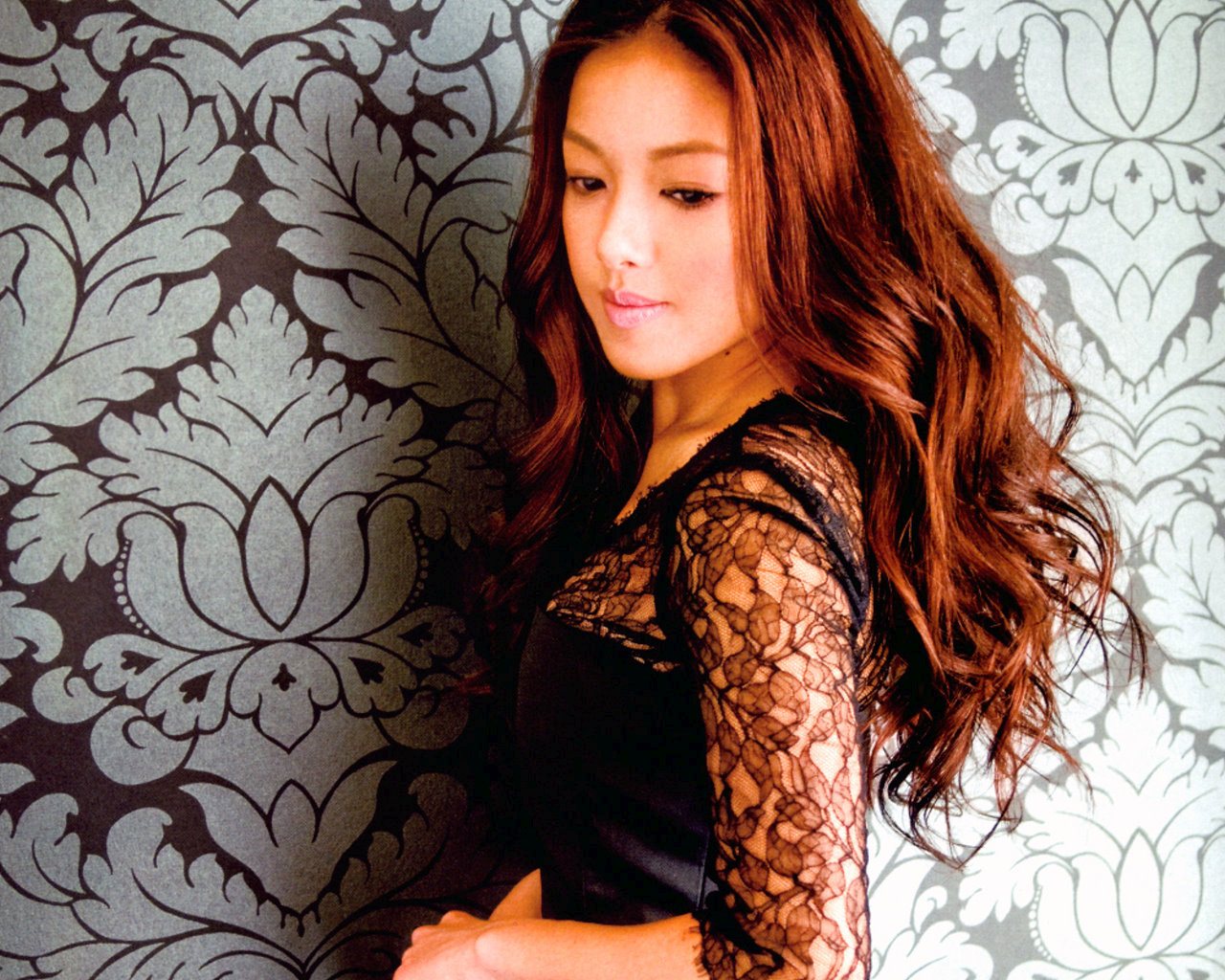 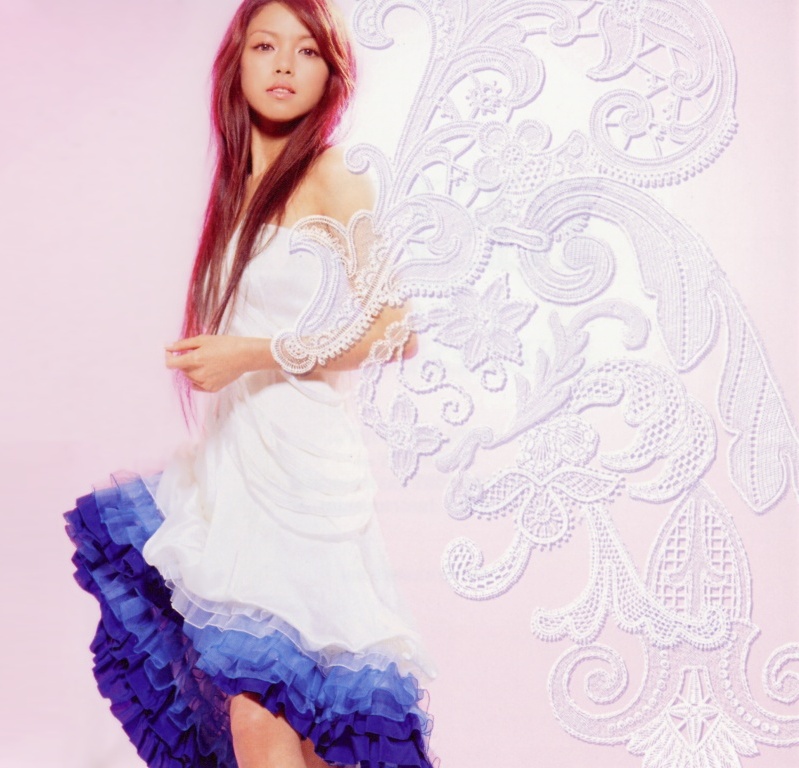 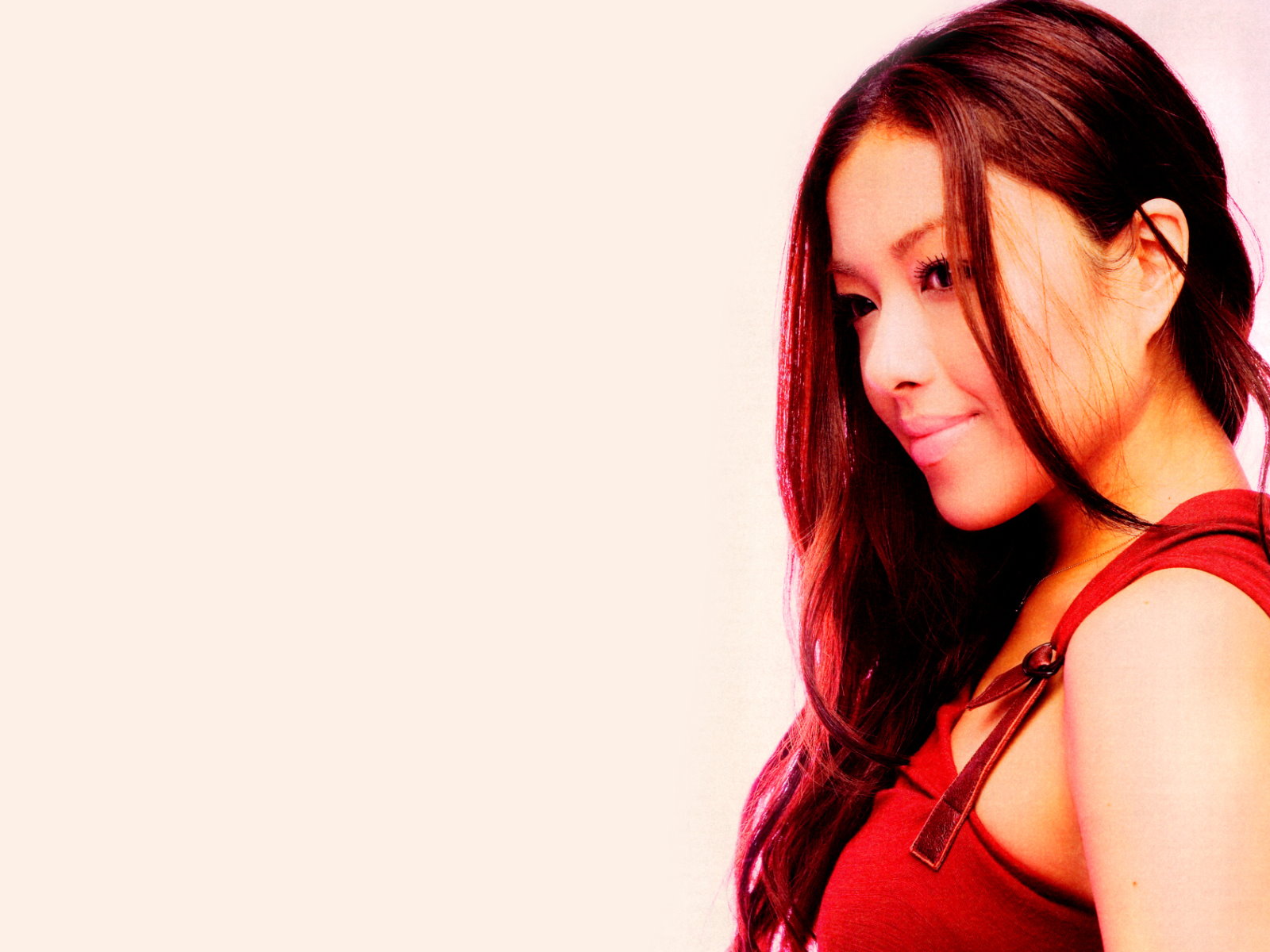 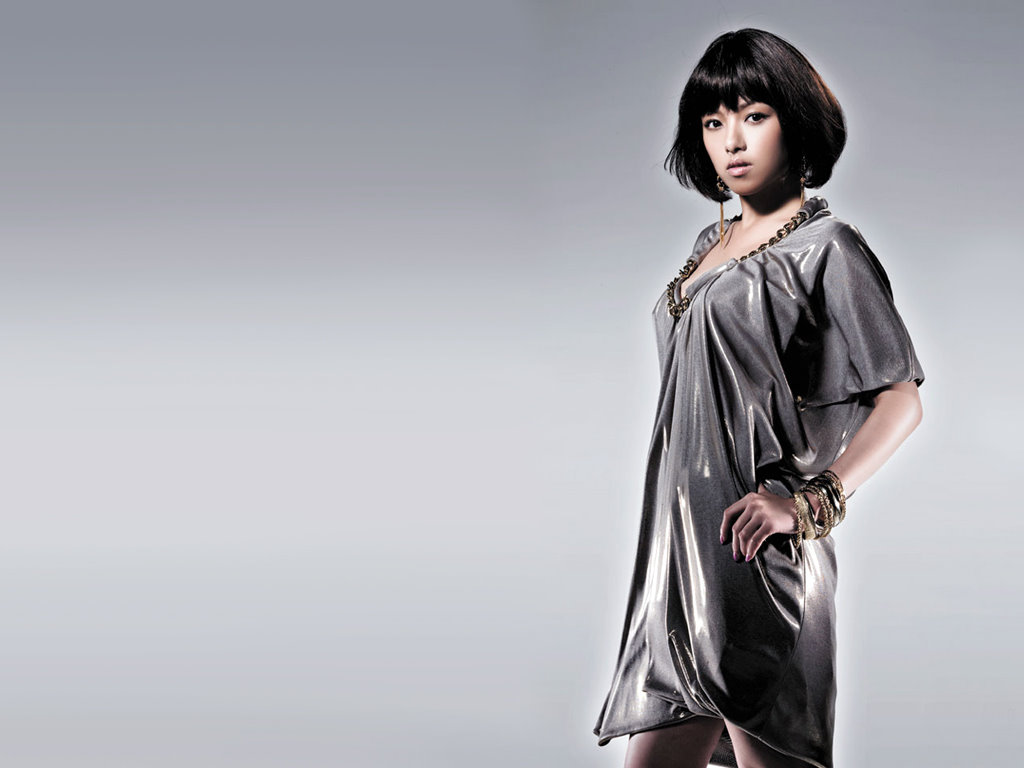 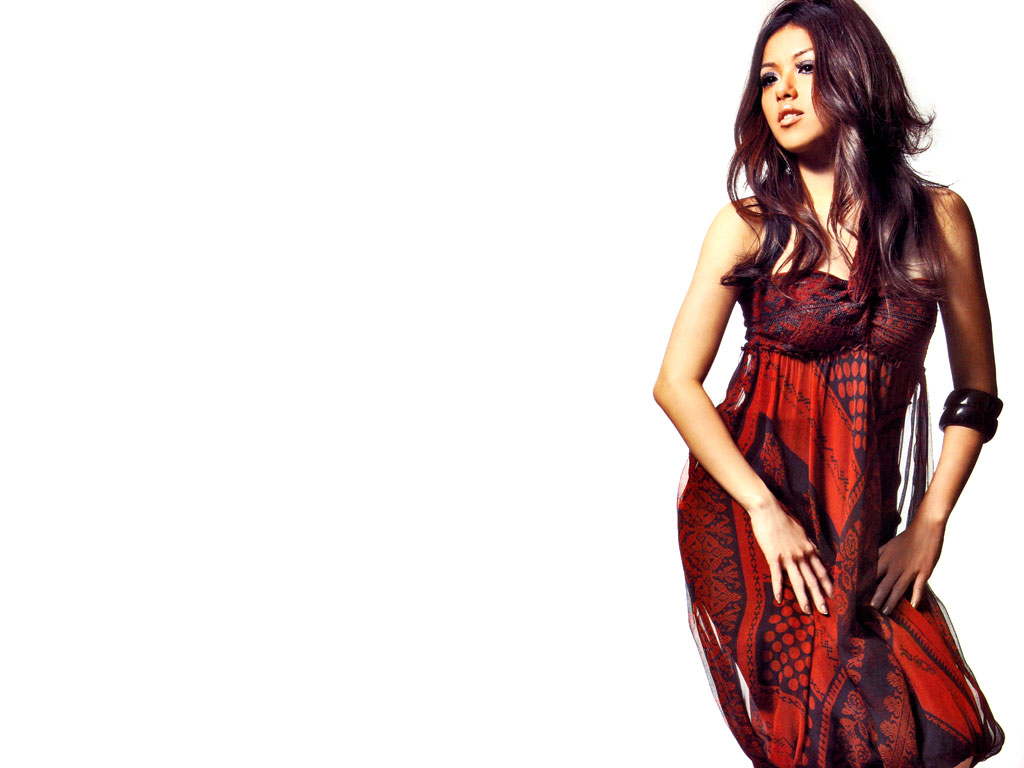 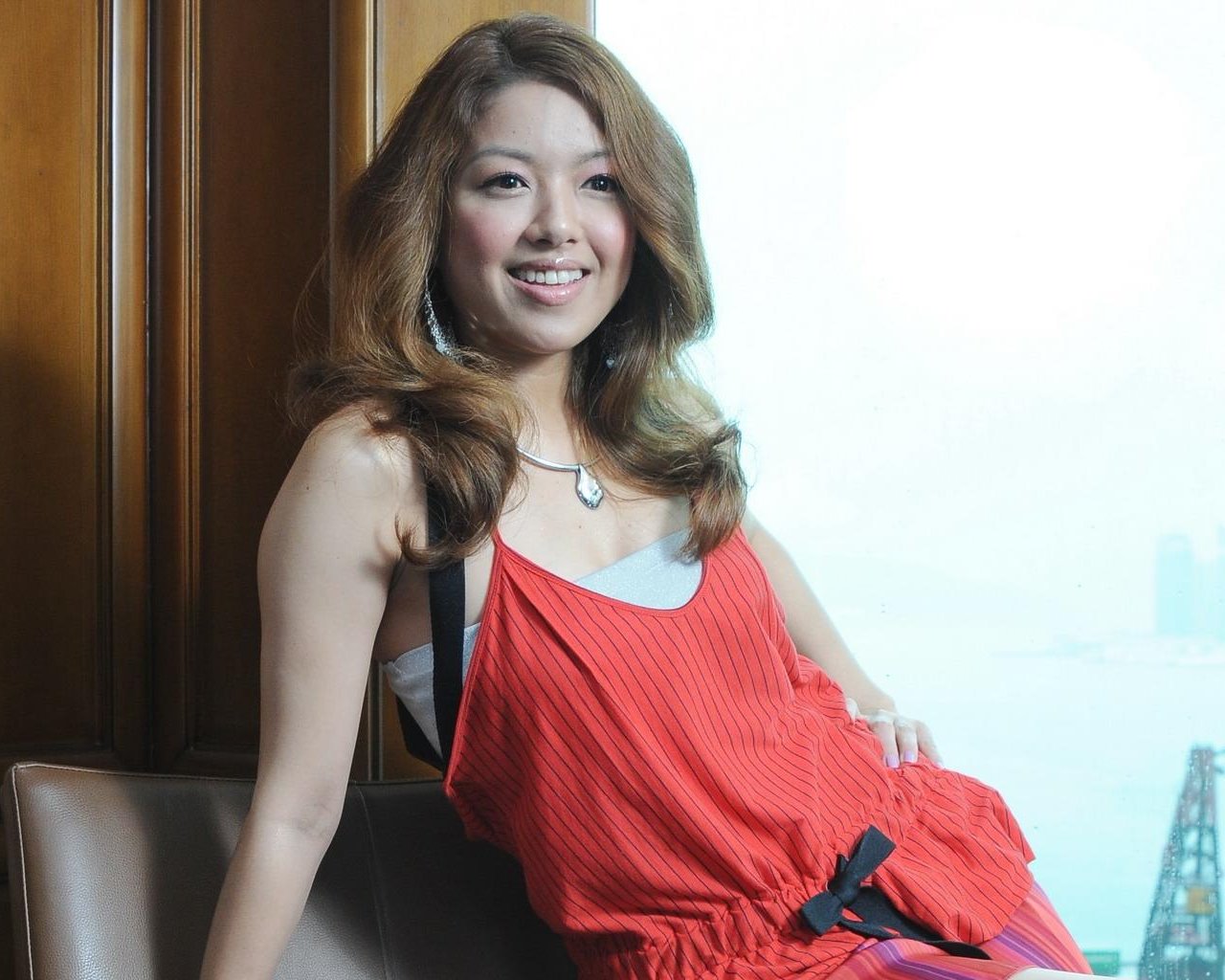 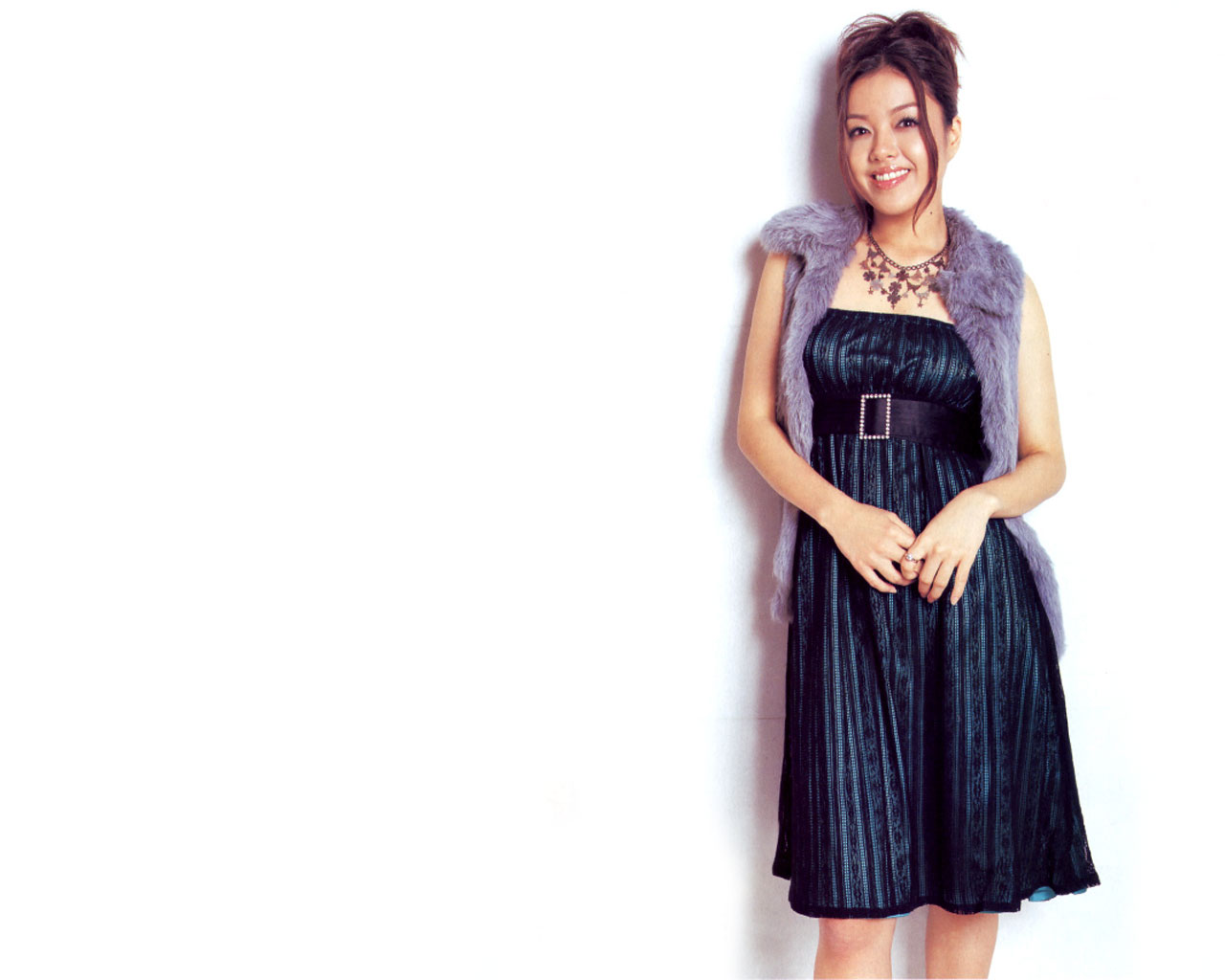 Models of The Month – August