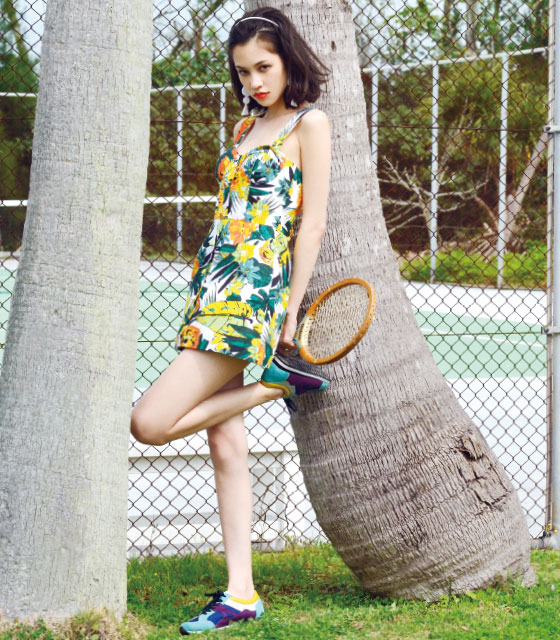 Her father is American and her mother is Zainichi Korean. Her parents divorced when she was 11, and she lived with her mother in Japan.

She is a former exclusive model for the Japanese magazine ViVi and the Japanese edition of Seventeen. Her sister Ashley Yuka Daniel is also a model.

Mizuhara co-starred in Tran Anh Hung’s Norwegian Wood (2010) with Kenichi Matsuyama and Rinko Kikuchi. She played a supporting role in Mika Ninagawa’s Helter Skelter (2012), which is based on the award-winning comic of the same name by Kyoko Okazaki.

She co-starred in Keishi Otomo’s Platinum Data with Kazunari Ninomiya. 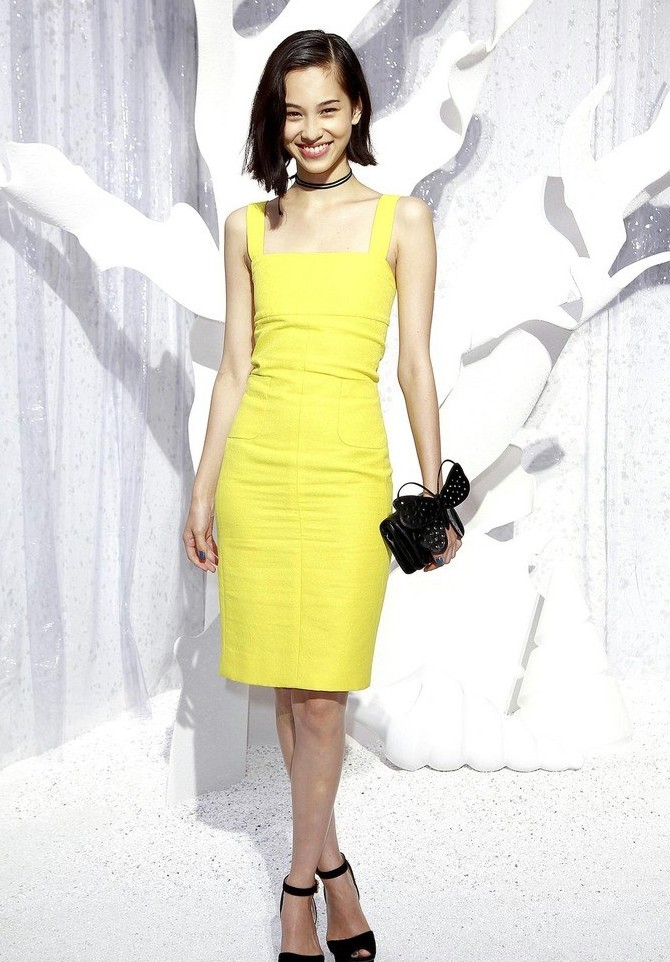 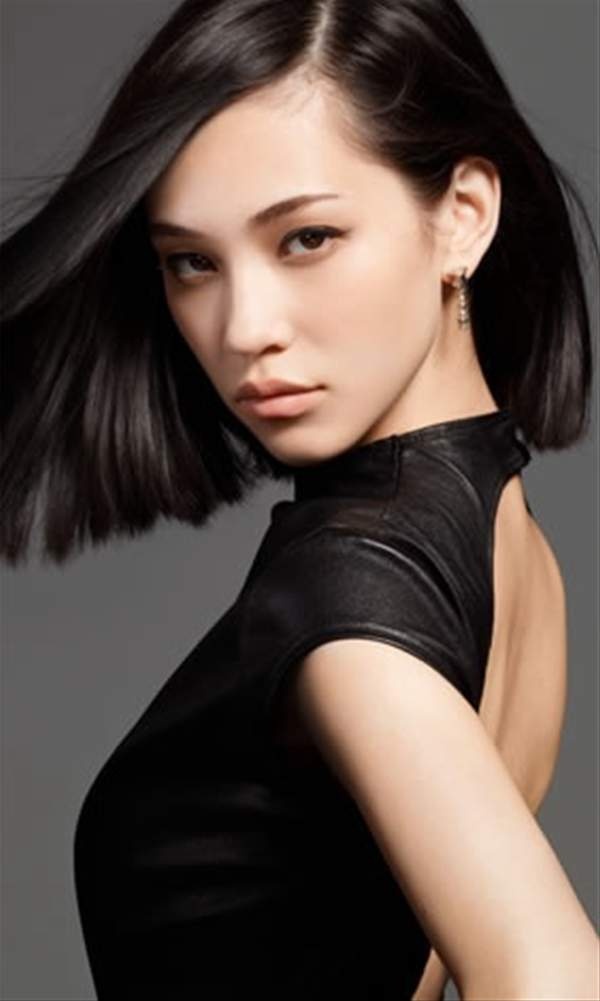 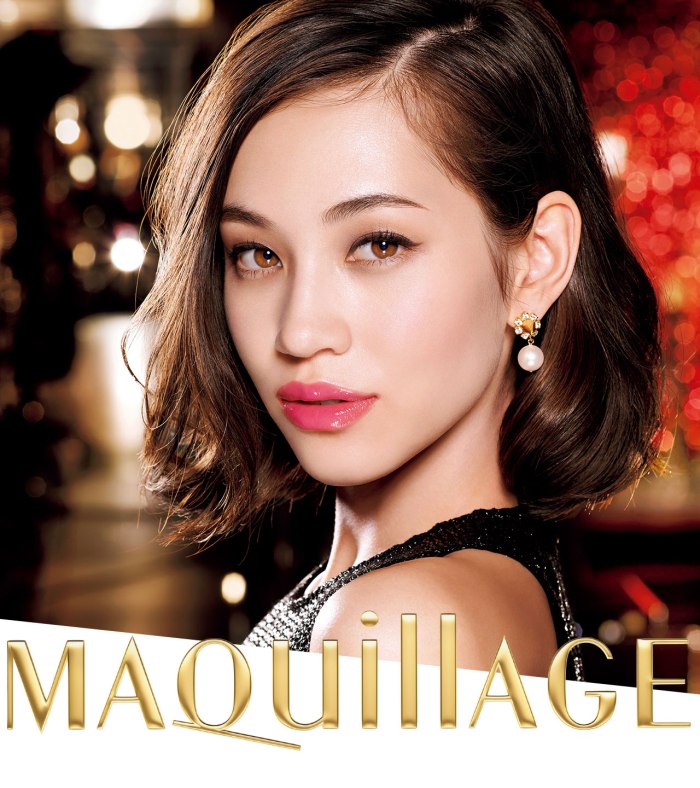 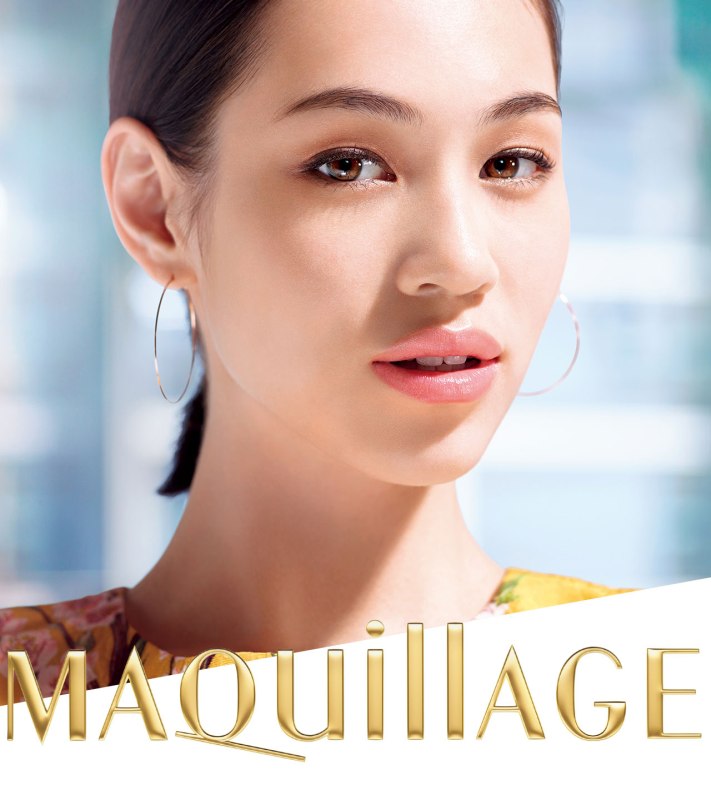 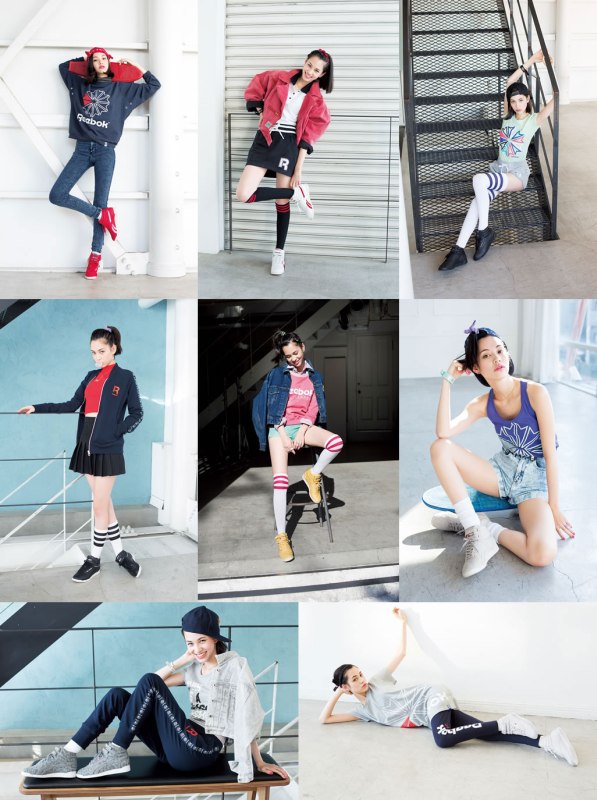 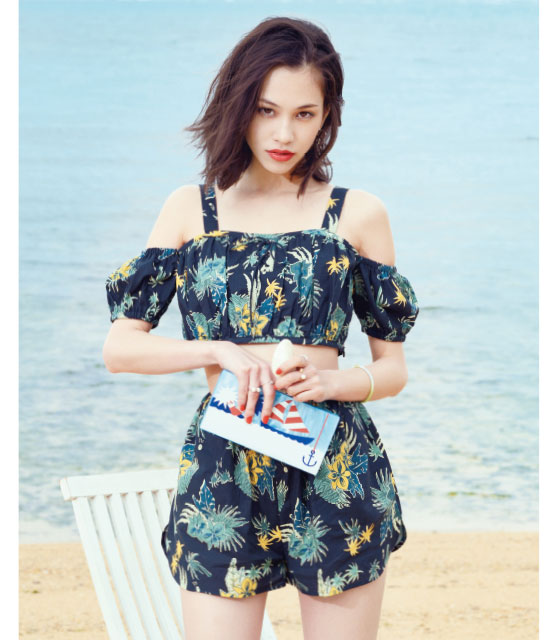 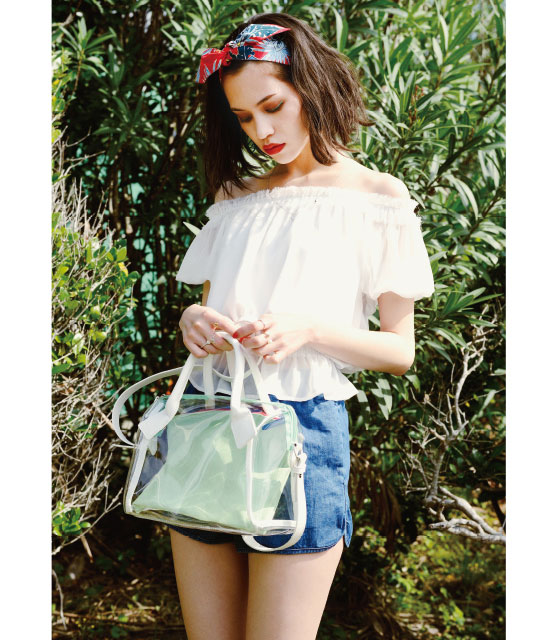 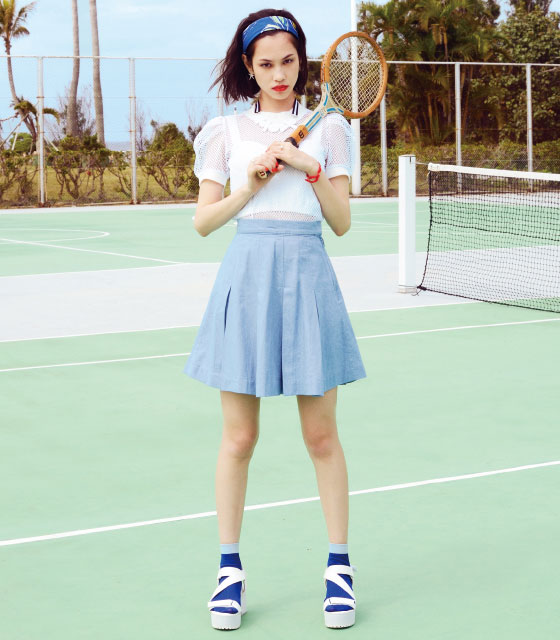 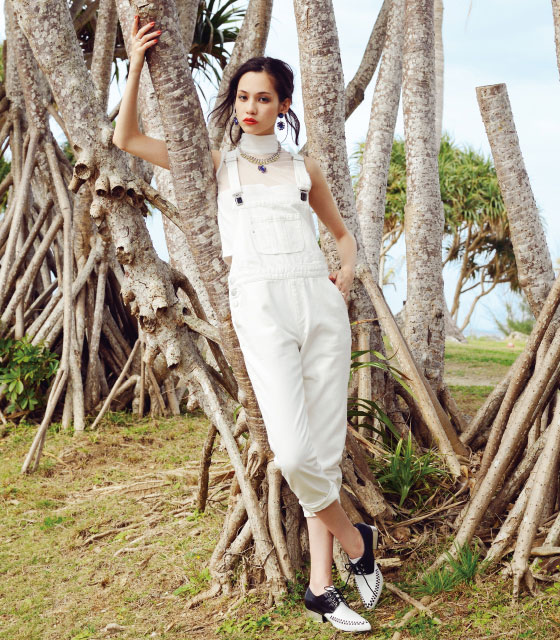 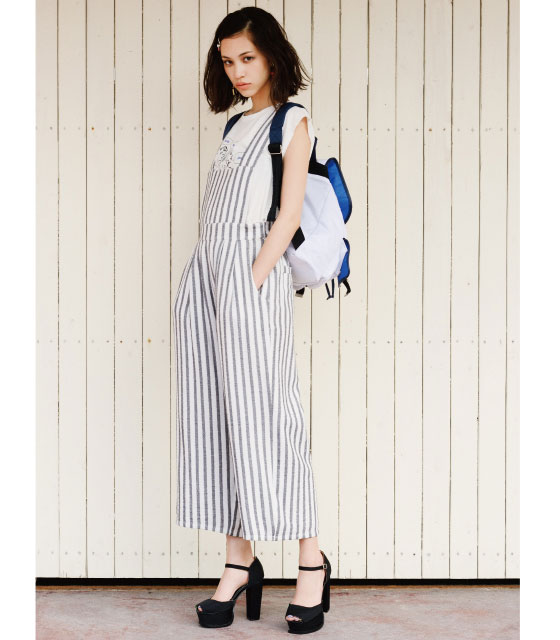 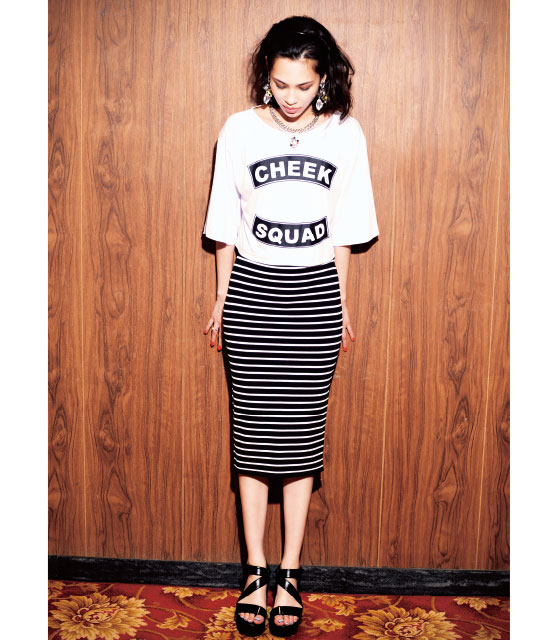 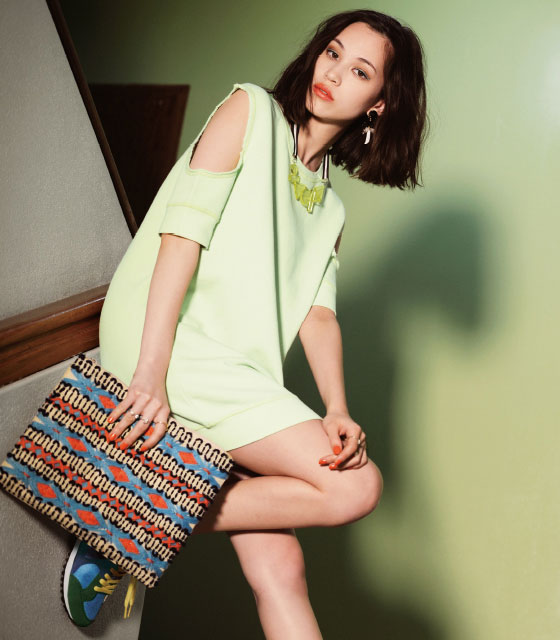 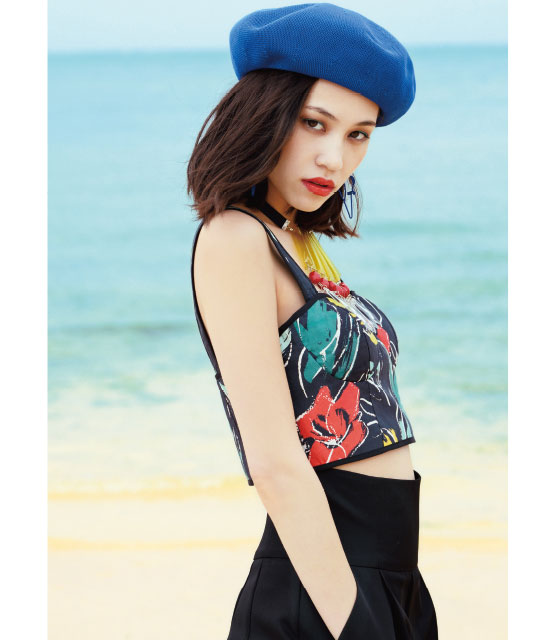 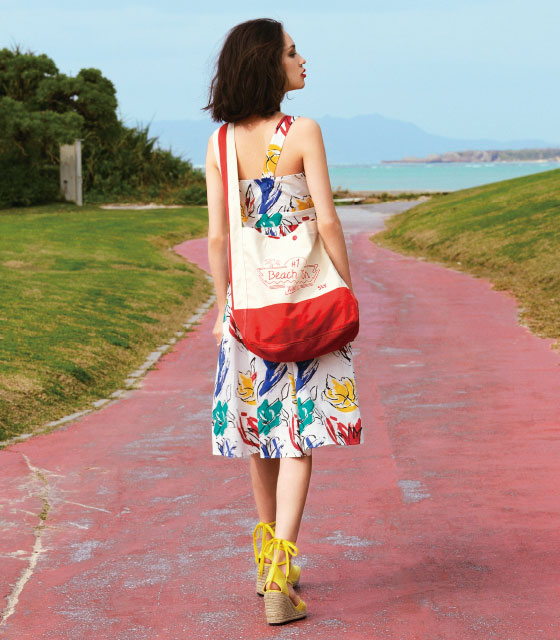 Saeko 紗栄子 – Behind The Scenes Video