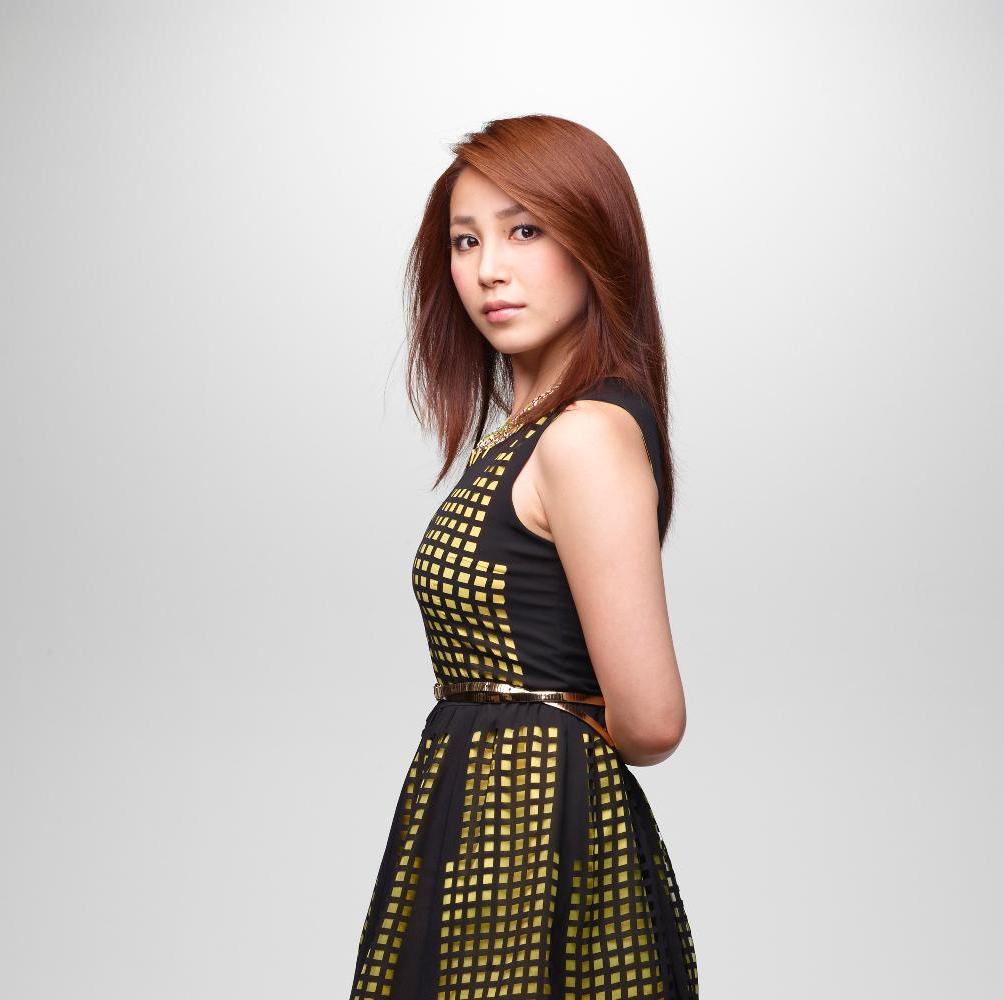 Kikkawa Yuu (吉川友), often promoted as You Kikkawa, is a former member of Hello! Project and former member of Hello Pro Egg andMilkyWay. She auditioned for the eighth generation of Morning Musume. She was one of the six finalists, but lost to Mitsui Aika. She is currently running as a soloist under UP-FRONT CREATE. 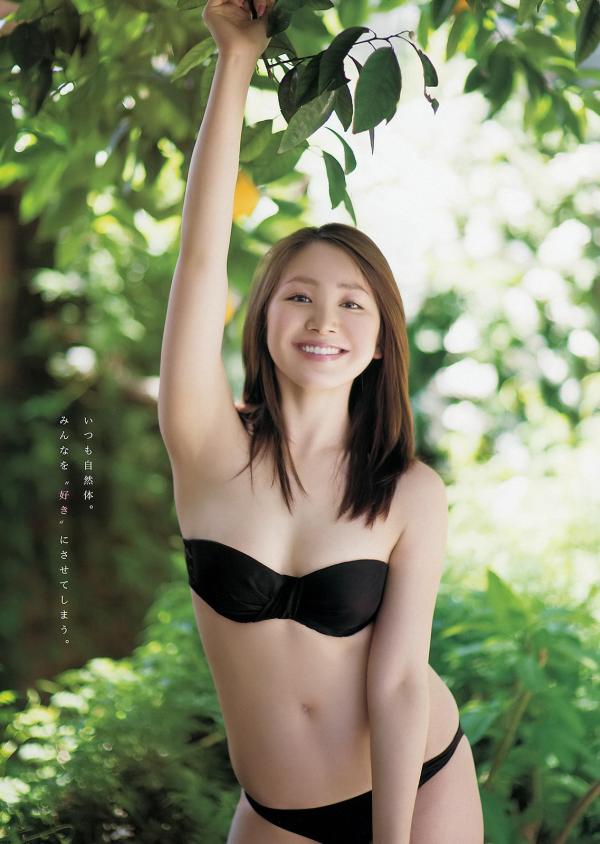 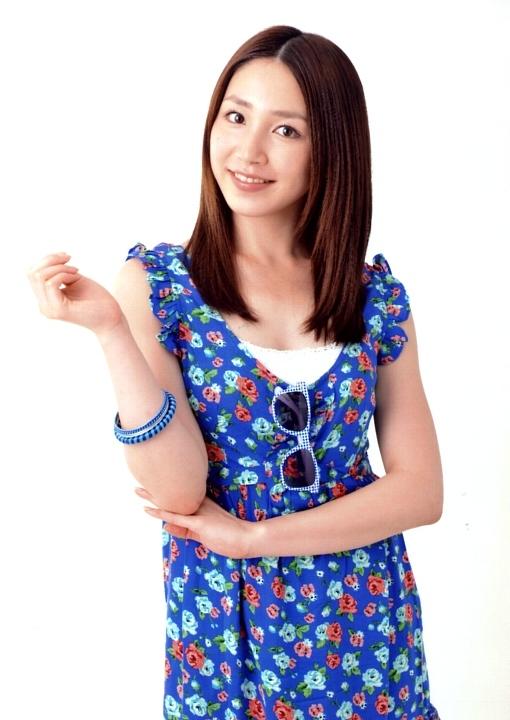 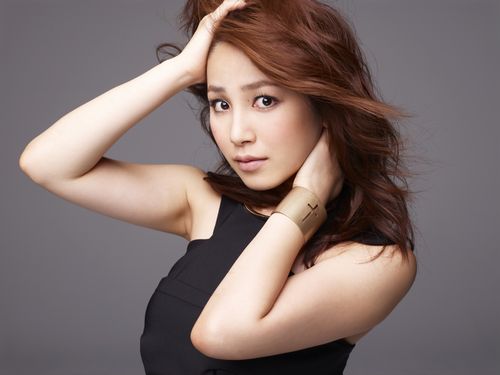 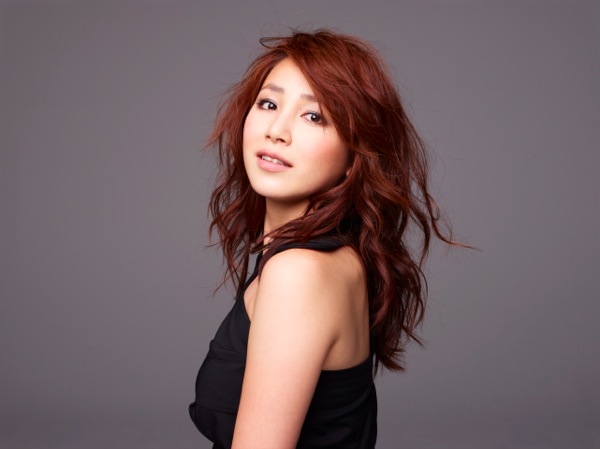 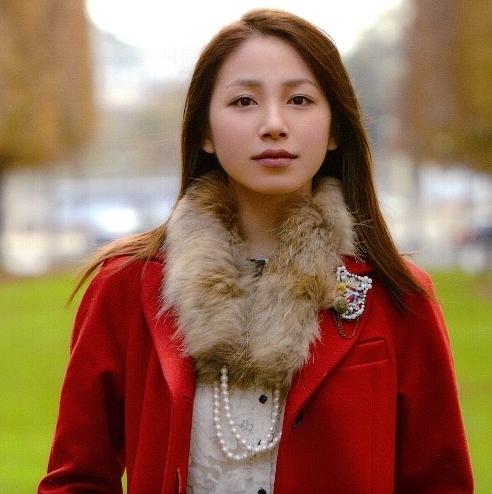 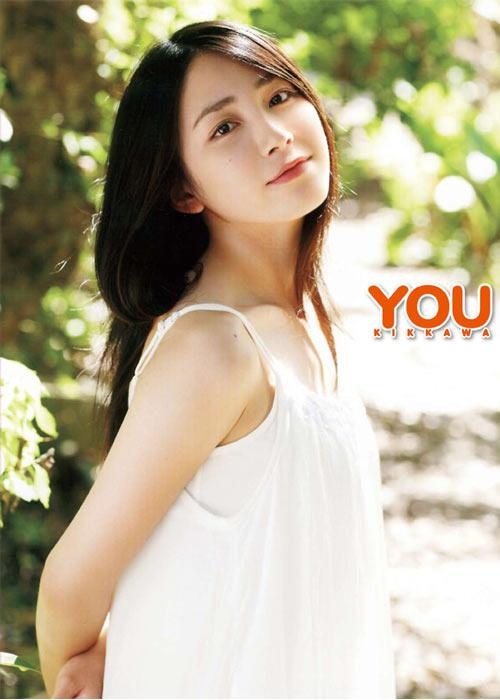 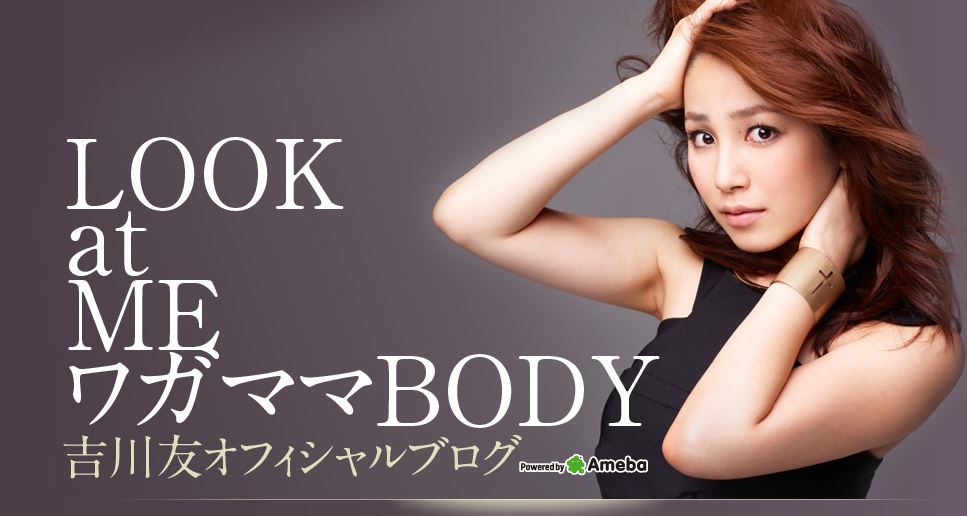 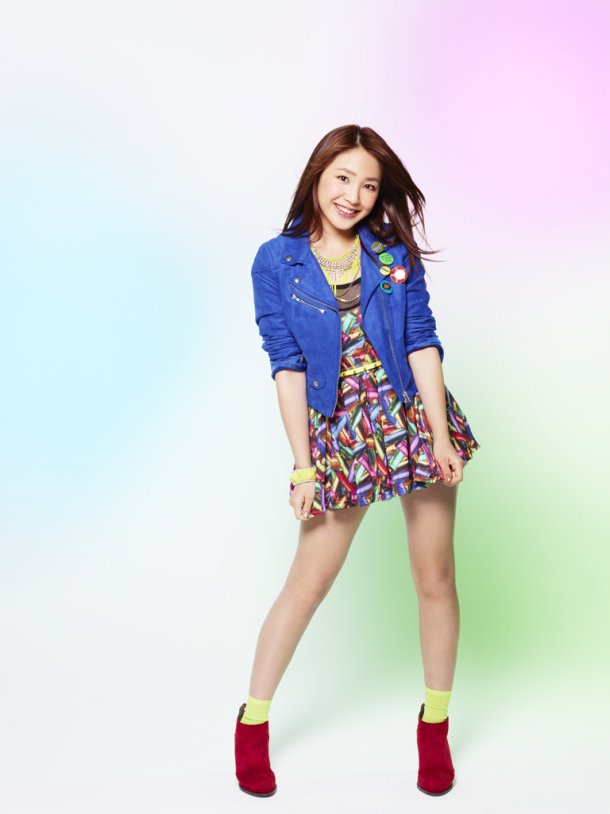 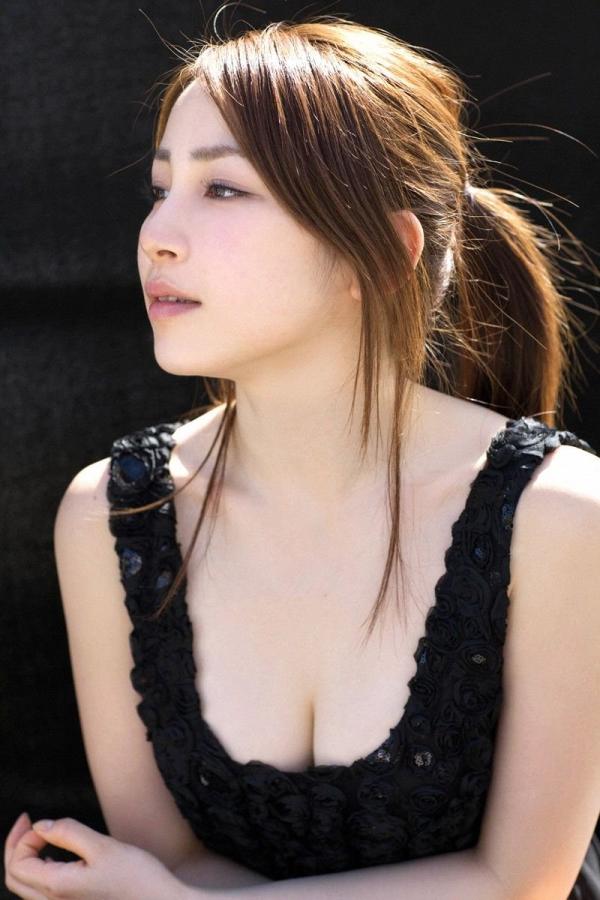 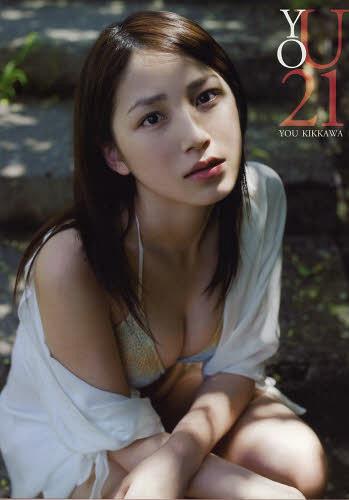 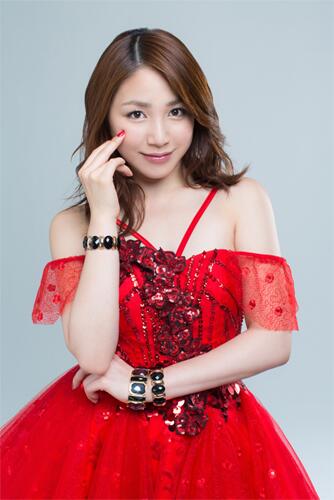 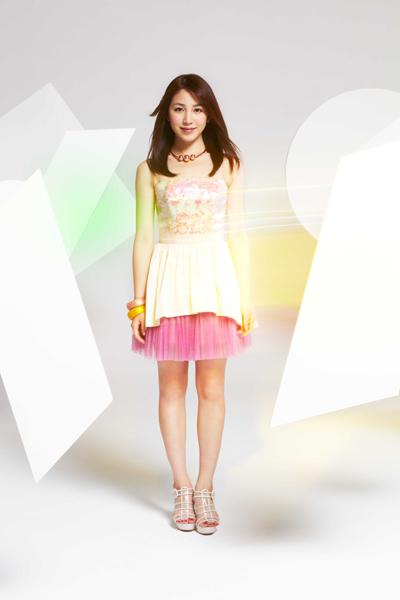 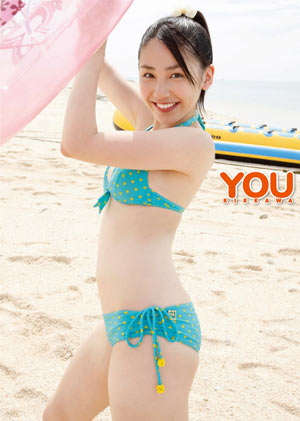