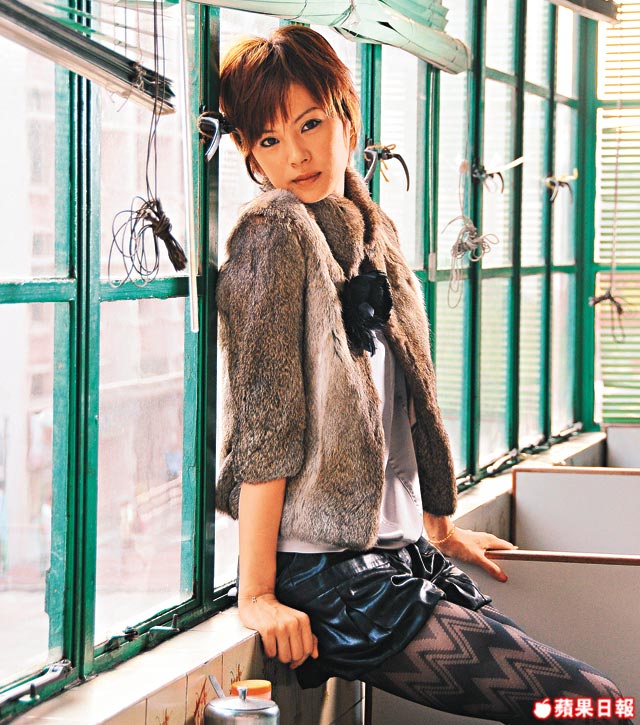 Asami Imajuku (今宿麻美) is a Japanese fashion model, an actress, and singer.

END_OF_DOCUMENT_TOKEN_TO_BE_REPLACED 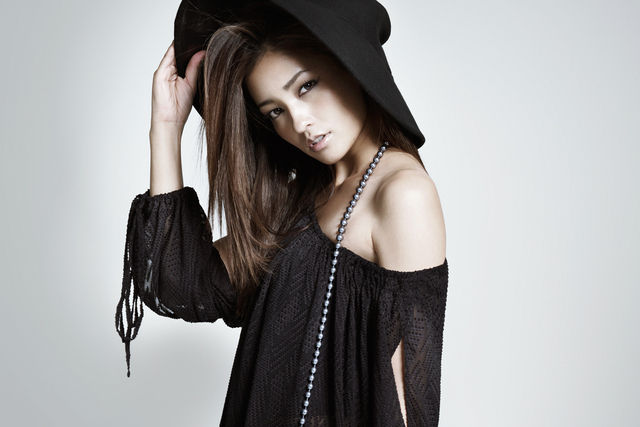 Satsuki Shimabukuro is a model, actress, and a singer and is better known by her stage name, Meisa Kuroki.  She has modeled for JJ, which is a popular Japanese fashion magazine.  Her first debut single was called “Like This” and her most notable film was “Assault Girls.”  Meisa Kuroki is the Japanese representative for Giogio Armani and is the international face for L’Oreal.

Meisa Kuroki’s mother is Japanese and her father is half Japanese and half South American.  The mixture of the two ethnicities is what makes Meisa’s beauty so unique.  Meisa can definitely be a famous international star if she can improve her English.  She is a young, talented artist who has the potential to reach great heights.