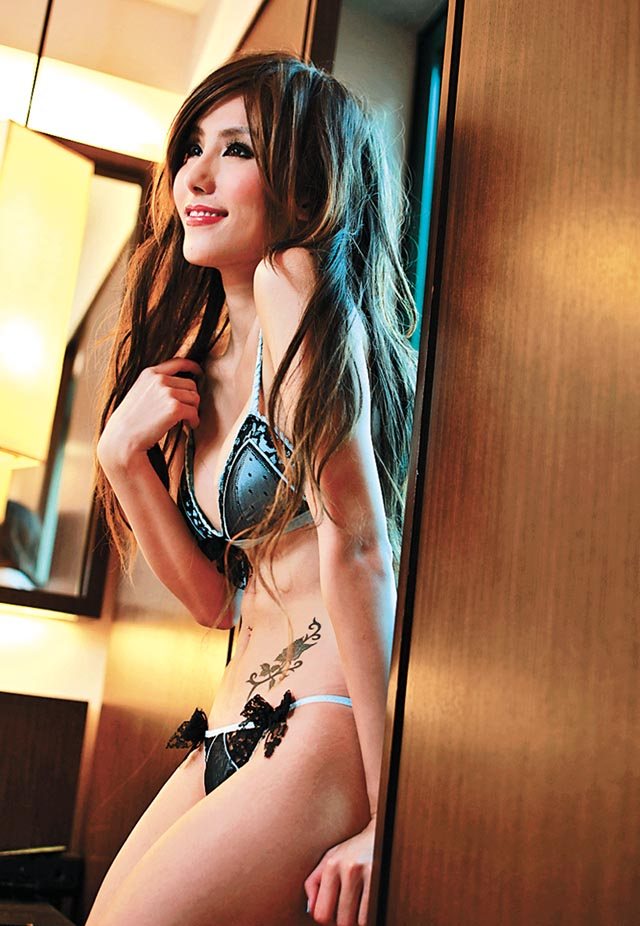 Still remember Phoebe Hui 许颖 whom we featured not long ago? This week we’ve got new photo sets of Phoebe Hui 许颖) to share with you on japanese sirens website . Enjoy ! END_OF_DOCUMENT_TOKEN_TO_BE_REPLACED 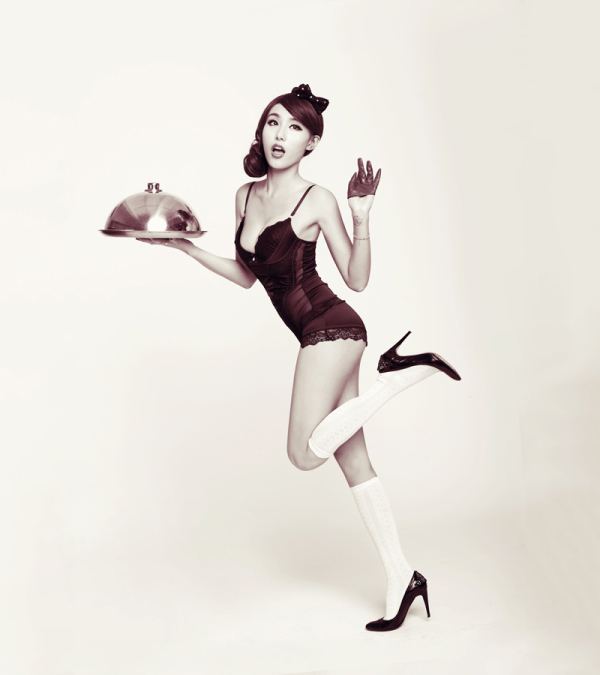 Phoebe Hui 许颖 whom we featured not long ago is back with another photoshoot for us . I hope you like her bikini ! END_OF_DOCUMENT_TOKEN_TO_BE_REPLACED 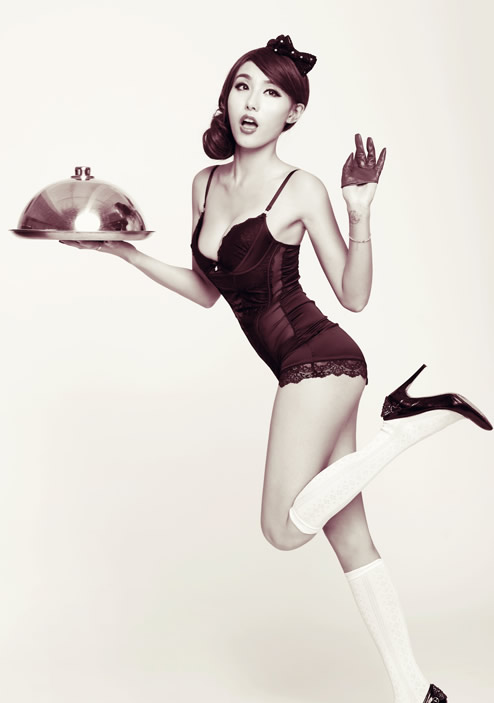 Phoebe Hui 许颖 is a model from Hong Kong of Chinese and Japanese descent (her mother is a Japanese). Phoebe is often referred to as “Kot Girl” (葛女郎) after director-actor Eric Kot (葛民辉) handpicked her to be the image girl for his clothing line 4A. The 34D-cup model was previously only known in Hong Kong until June 2011 where a series of publicity stunts were carried out. She was seen shopping at an underwear storewearing only a bra and hot pants. Occassionally, she would bent down to show off her ample cleavage.