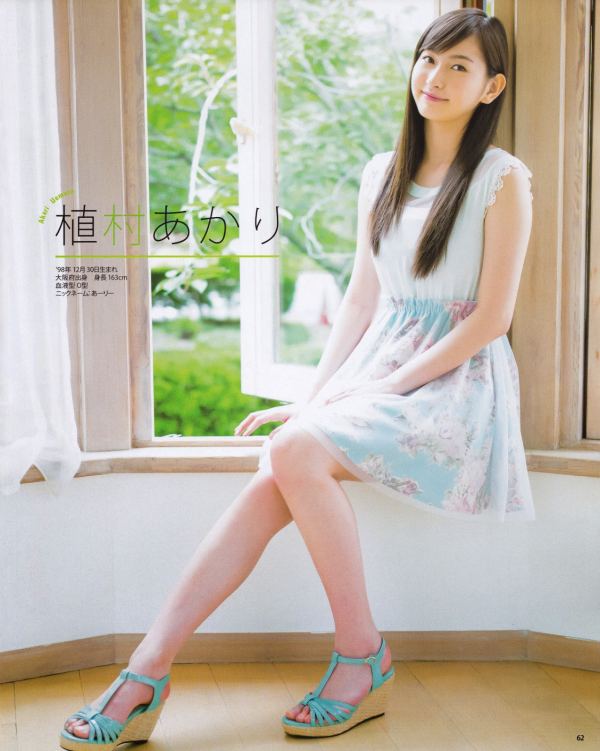 Uemura Akari (植村あかり) is a Japanese pop singer signed to Hello! Projectas a member of Juice=Juice. She is also a member of the SATOYAMA Movement unit Sato no Akari. She was first introduced at the 2012 March “Nama Tamago Show!” concert as a member of Hello Pro Kenshuusei

Uemura Akari was born on December 30, 1998 in Osaka, Japan to a couple whose names are undisclosed.

She was a member of Up-Front Kansai prior to Hello Pro Kenshuusei, recieving six months of free training.

She then participated in the Morning Musume 11th Generation ~Suppin Utahime~ Audition alongside several other members of Hello Pro Kenshuusei, but failed.

On February 3, during the Bravo! concert in Fukuoka, it was announced that she would be debuting in a new unit, Juice=Juice, alongside Miyamoto Karin,Kanazawa Tomoko, Miyazaki Yuka, Takagi Sayuki and Otsuka Aina.[3]

On February 12, Hello! Project Fanclub News announced that Uemura will be participating in a stageplay titled Moshimo Kokumin ga Shusho o Erandaraalong with Takahashi Ai, Ishikawa Rika, Wada Ayaka, Fukuda Kanon, andMiyamoto Karin. There will be 11 showings and it will run from April 24th through the 30th.

On March 31, Uemura fell ill with the flu and was unable to participate in theHello Pro Kenshuusei Happyoukai 2013 ~3gatsu no Nama Tamago Show!~.

On March 13, it was announced that Uemura would be a member of a newly formed SATOYAMA movement unit called Sato no Akari. 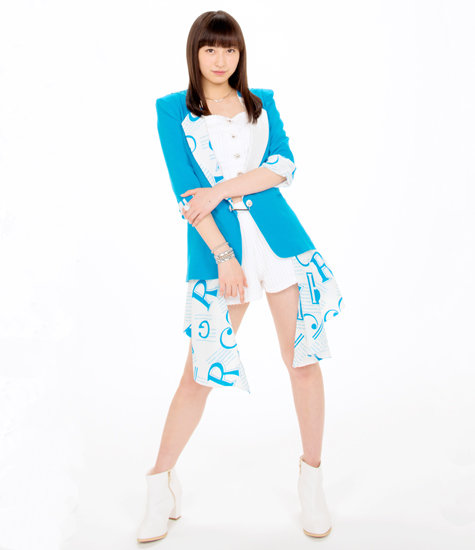 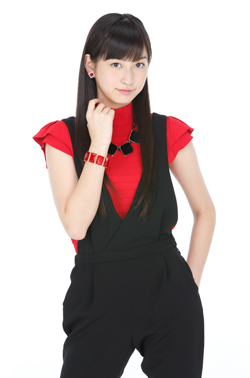 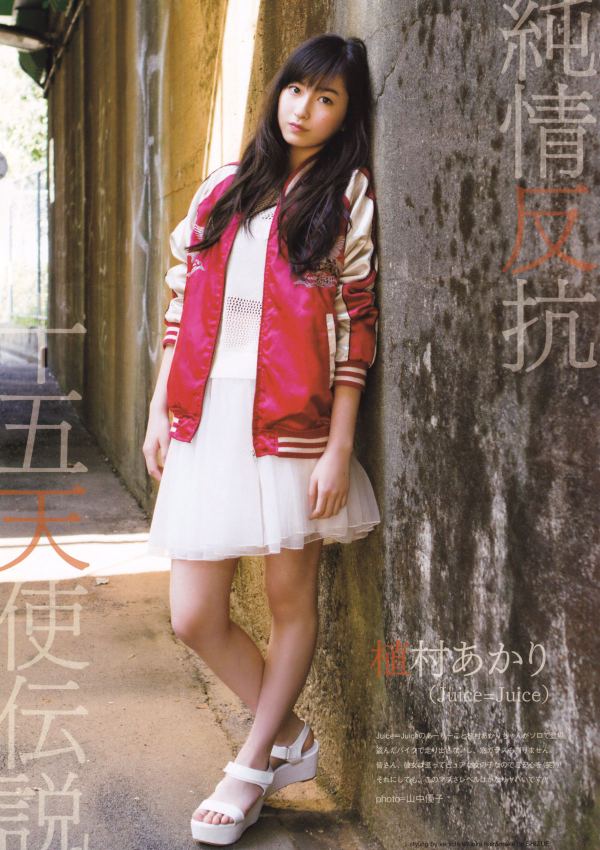 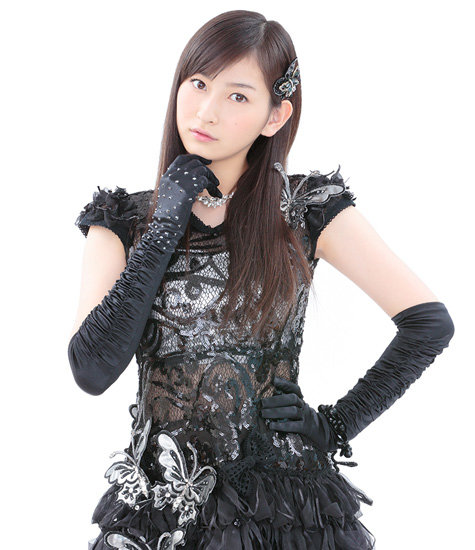 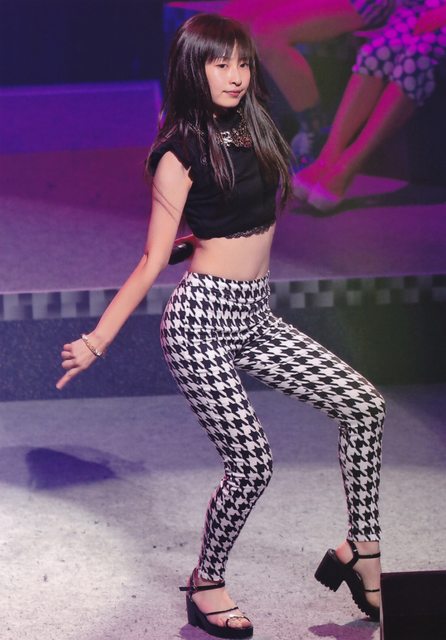 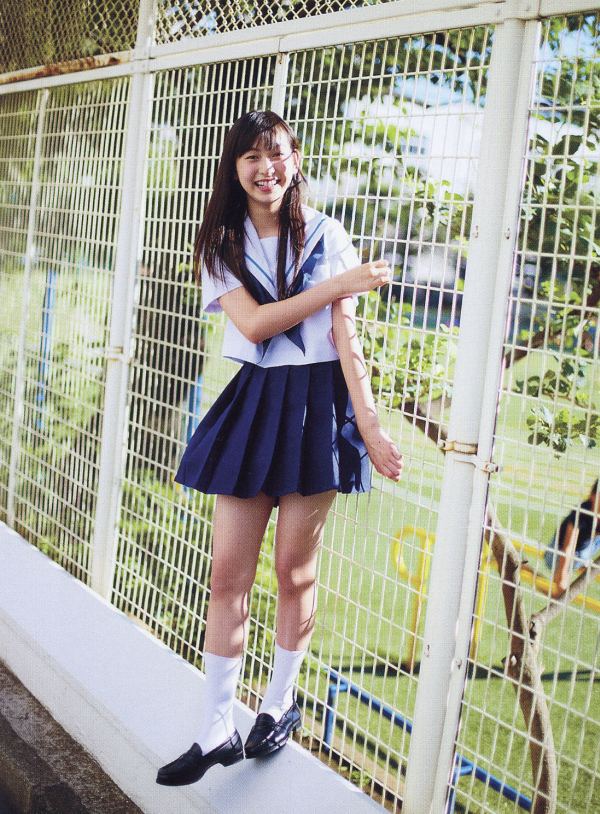 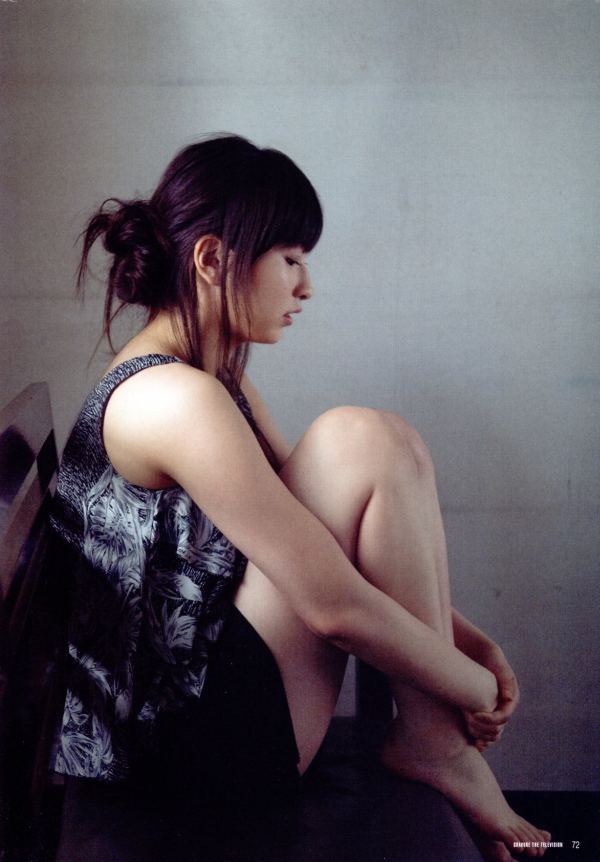 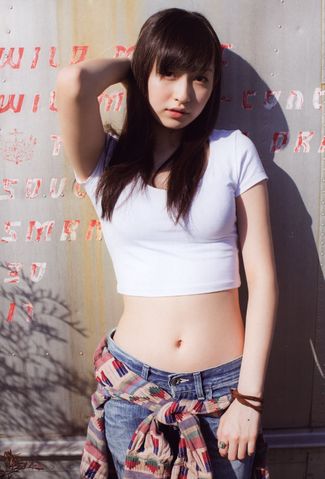 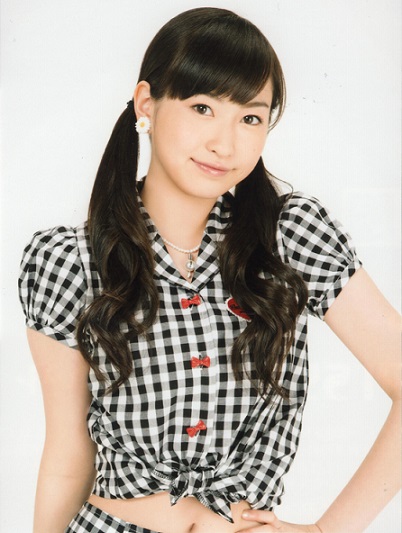 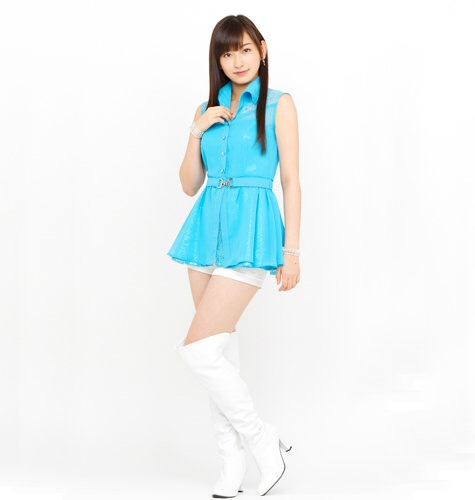 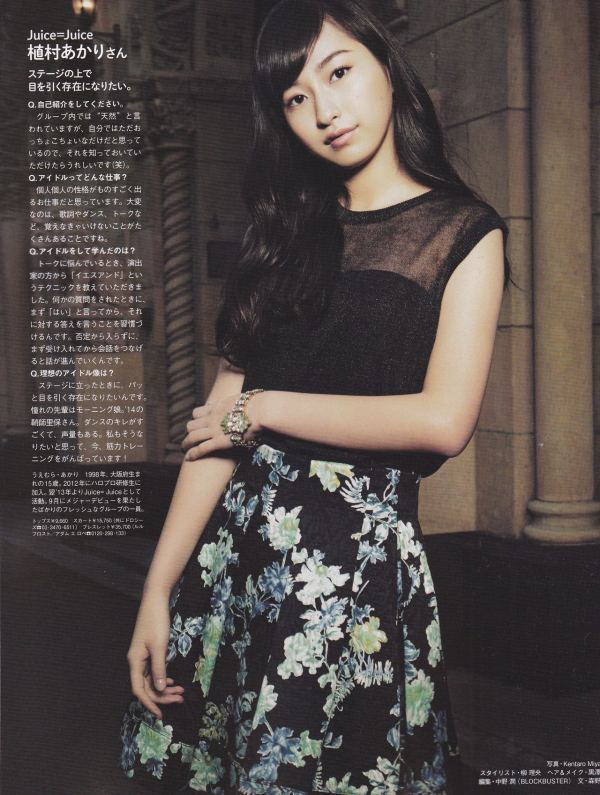 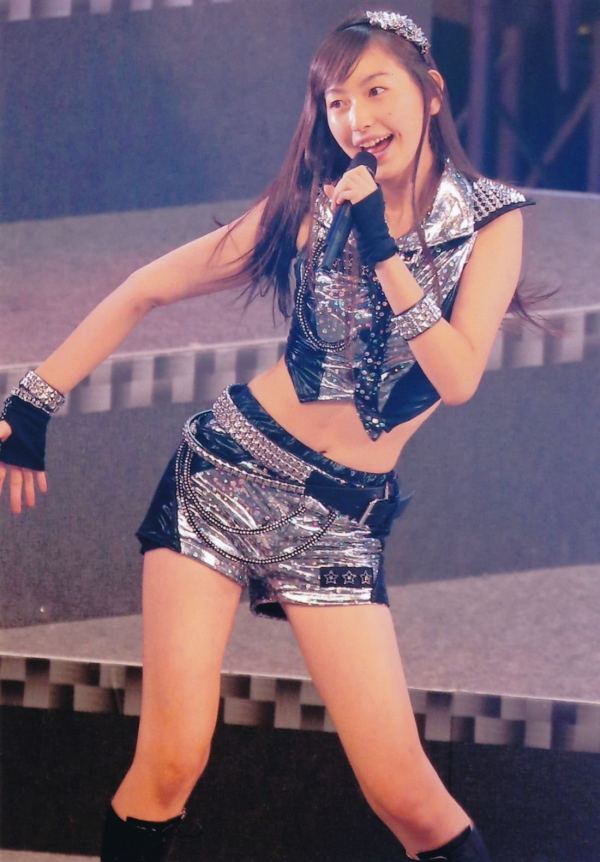 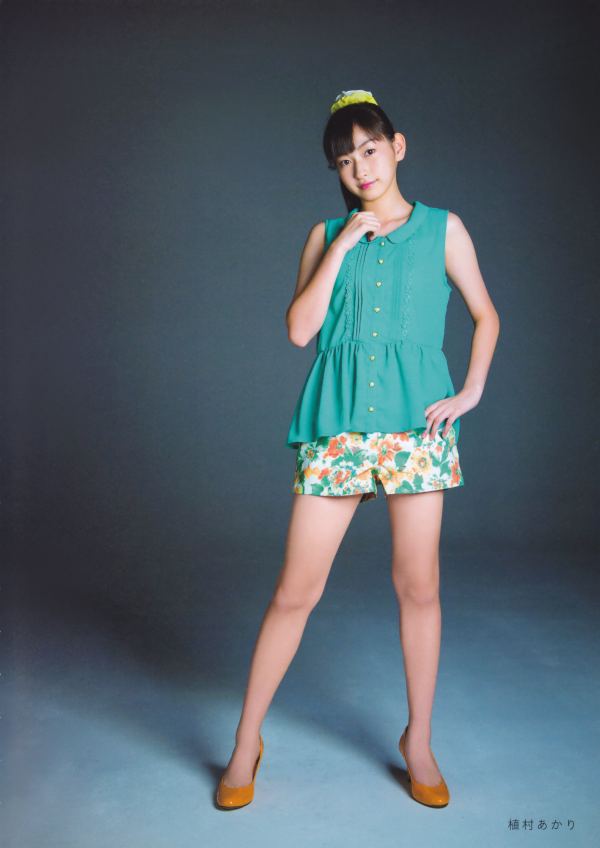 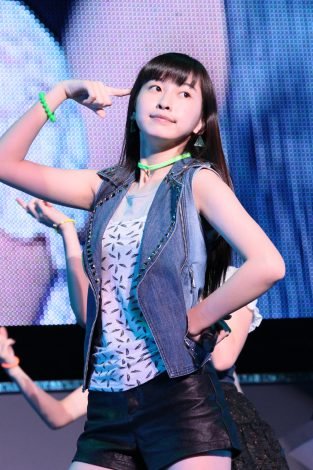 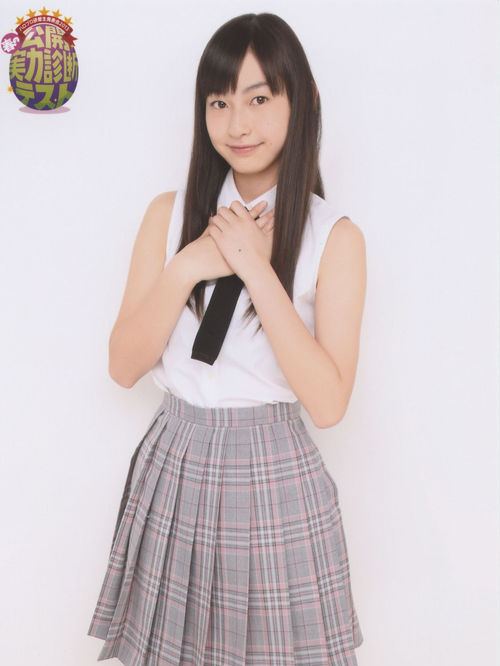 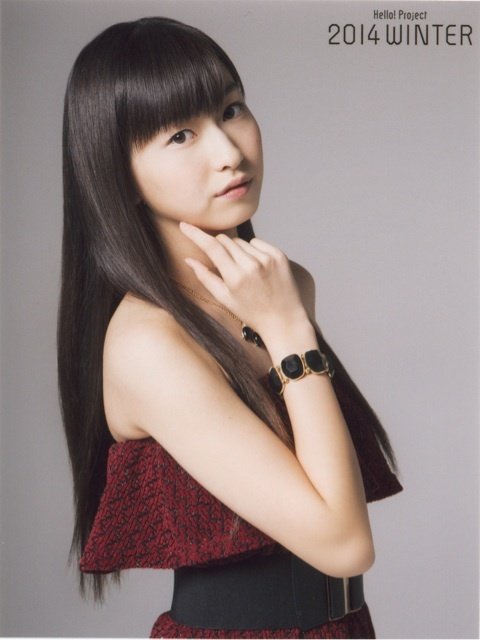 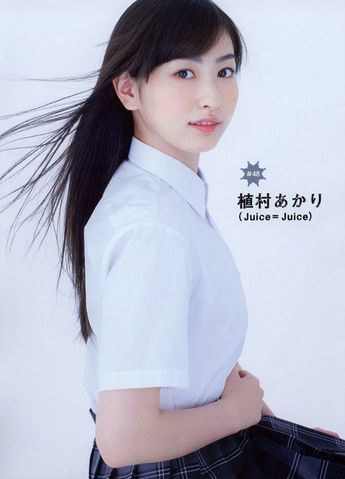