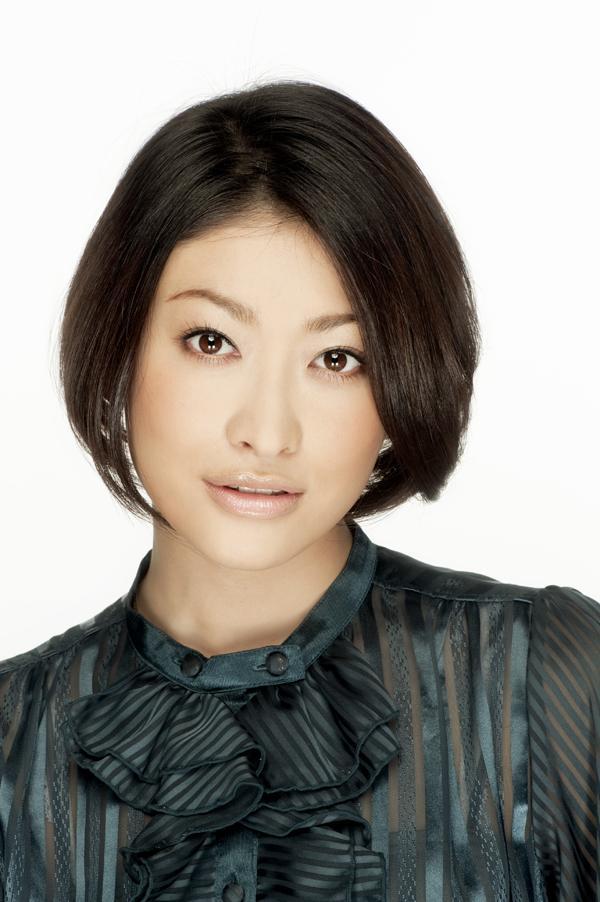 Yamada graduated from Okinawa Actors School. In 1999, while working as a model for the Japanese fashion magazine CanCam under an exclusive contract, she also worked as a singer in the group y’z factory (formed with two other students of the Okinawa Actors School) and released a total of six singles and one album, but in 2002 the group disbanded.

Following the group’s break up, she moved to television, making her acting debut in the 2001 drama series Kabachitare! which led to many other drama roles such as in Kange! Danjiki Goikkosama, and Orange Days as well as hosting jobs for NTV’s Minna no Terebiand Fuji TV’s F1 Grand Prix . 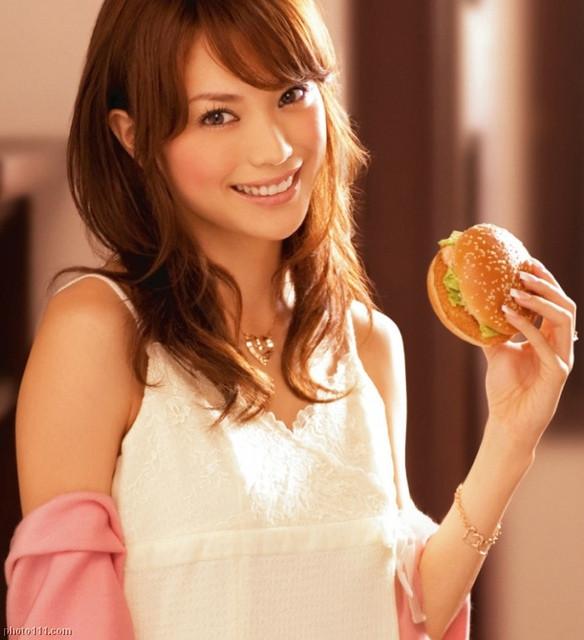 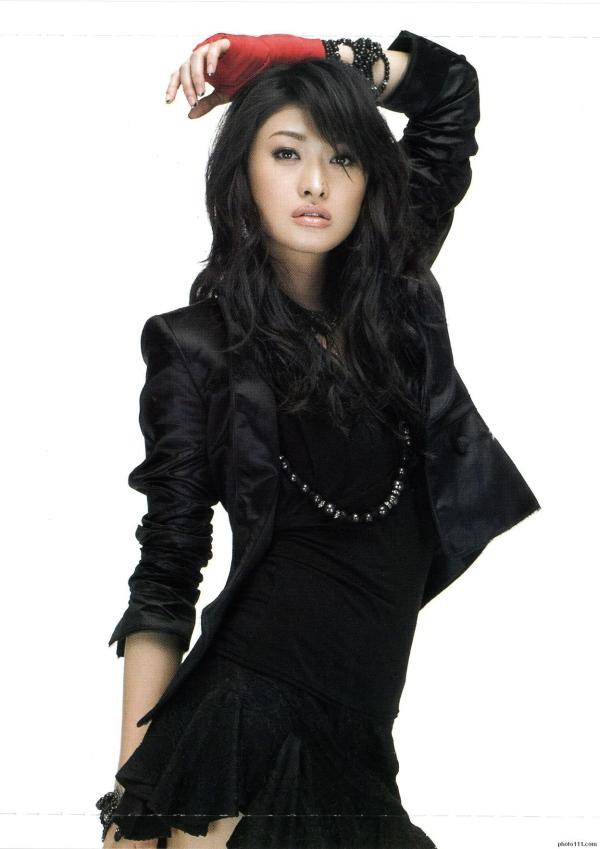 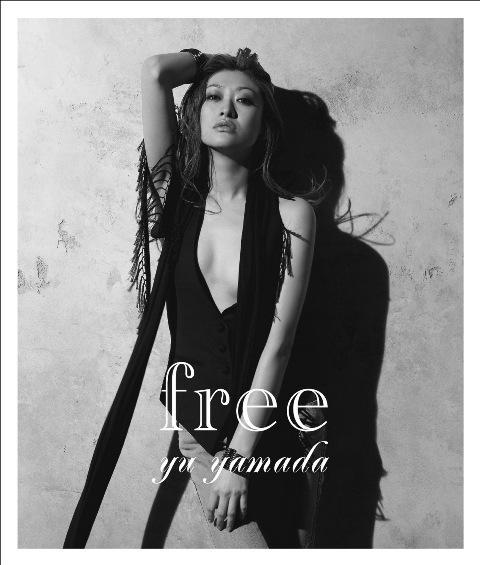 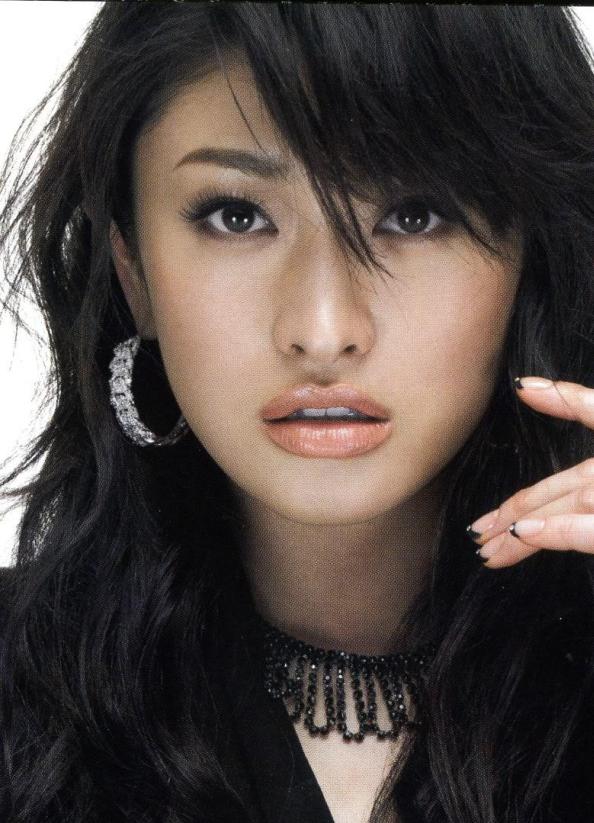 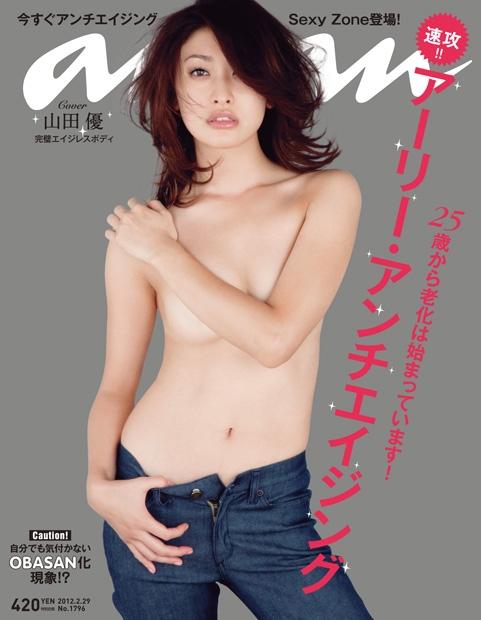 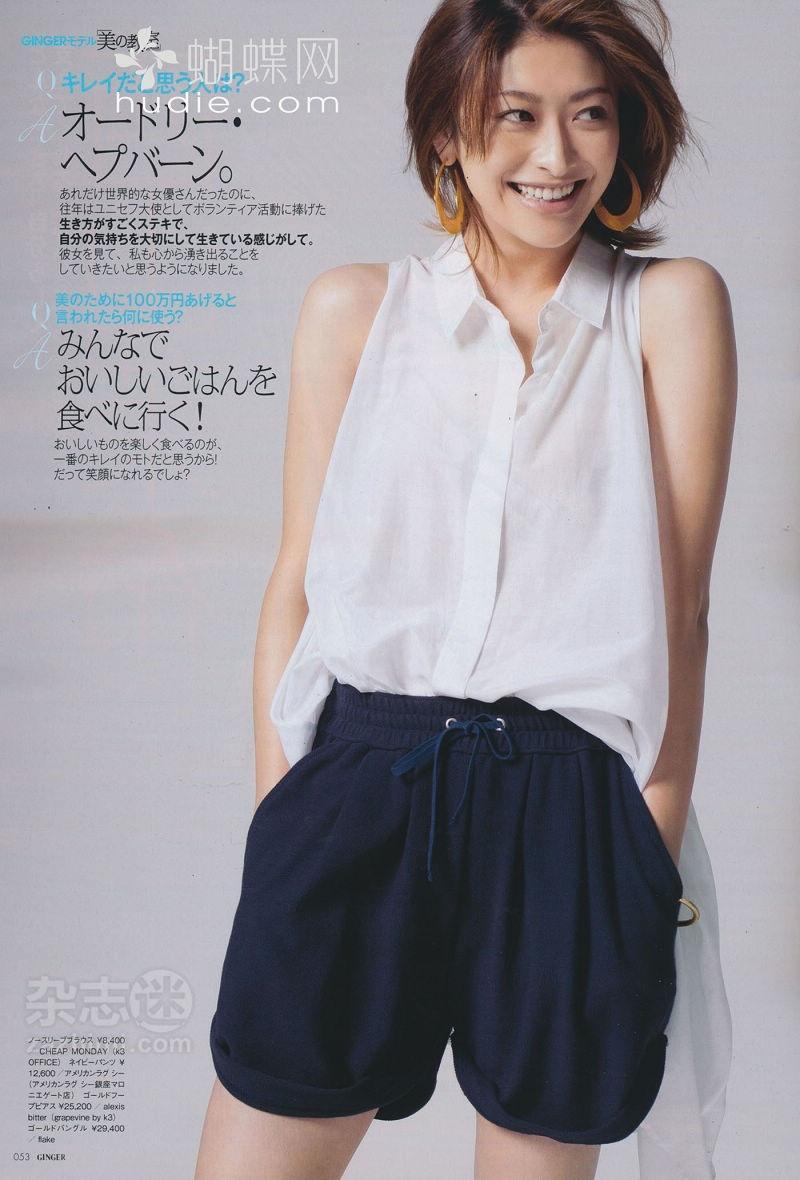 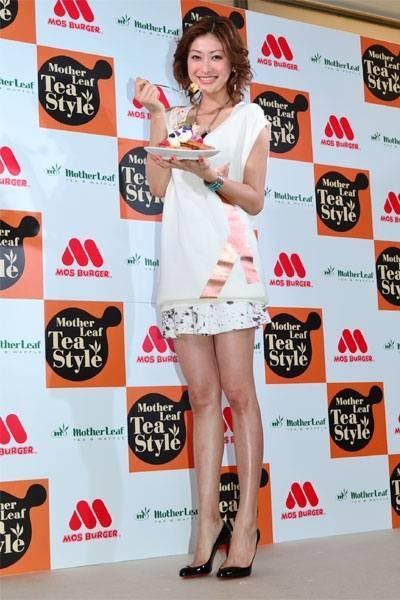 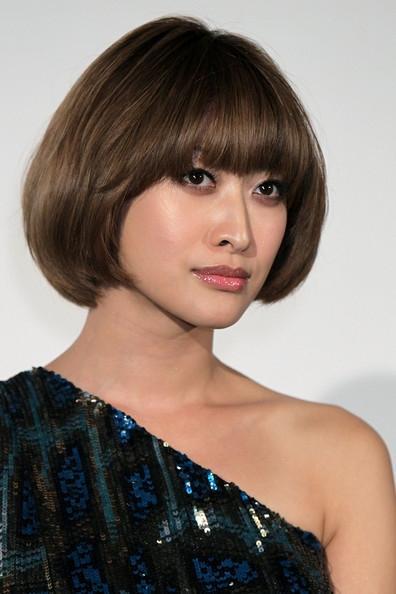 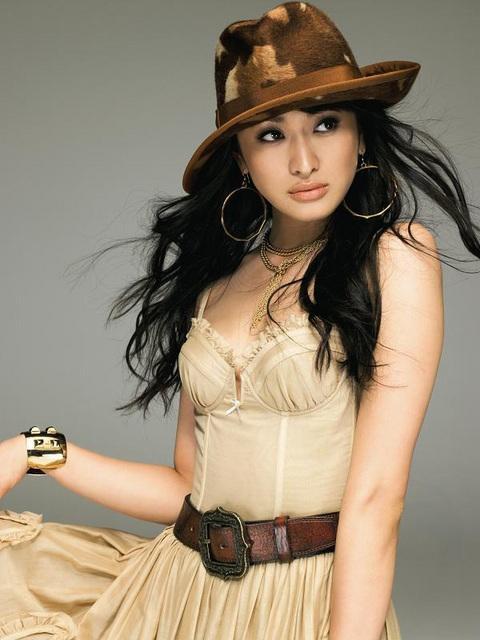 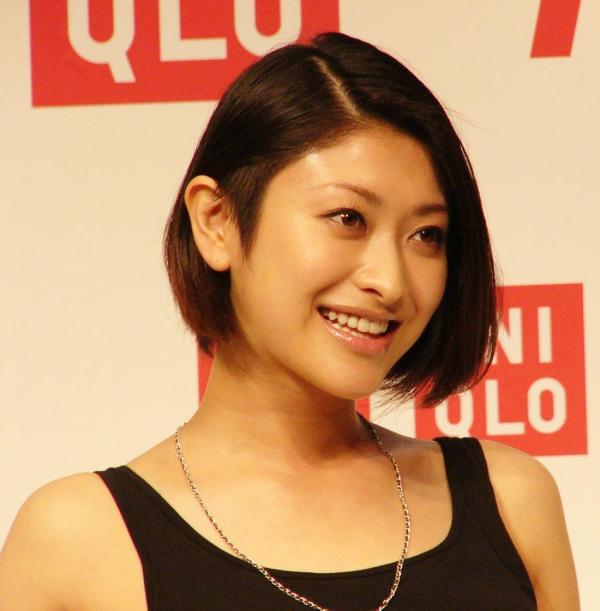 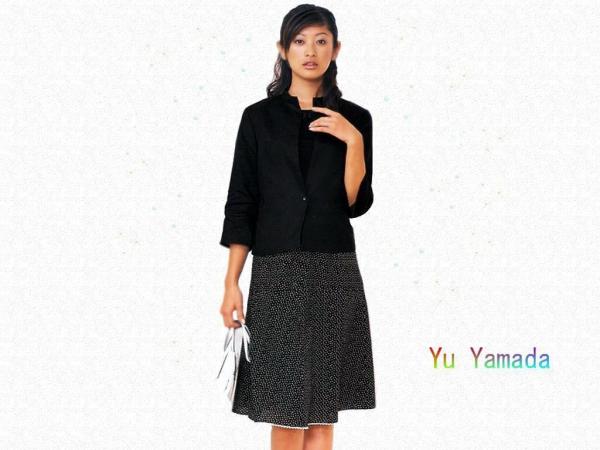 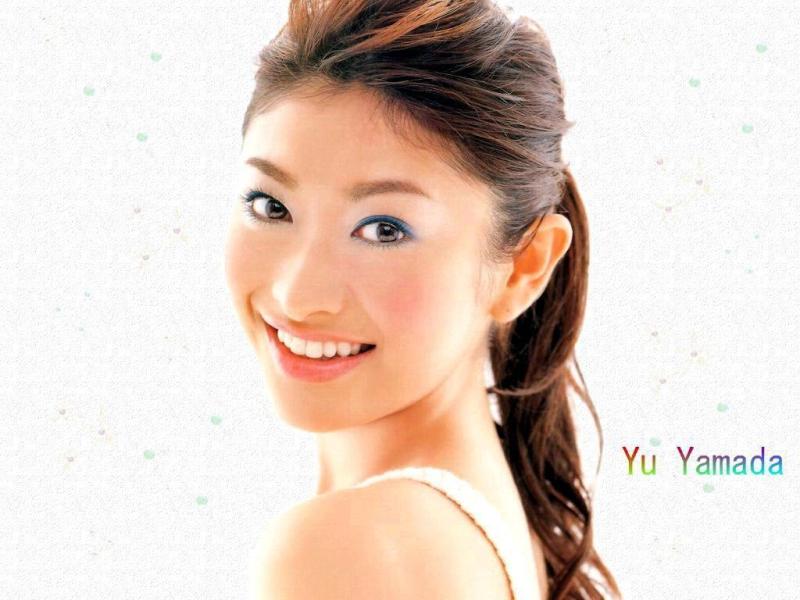 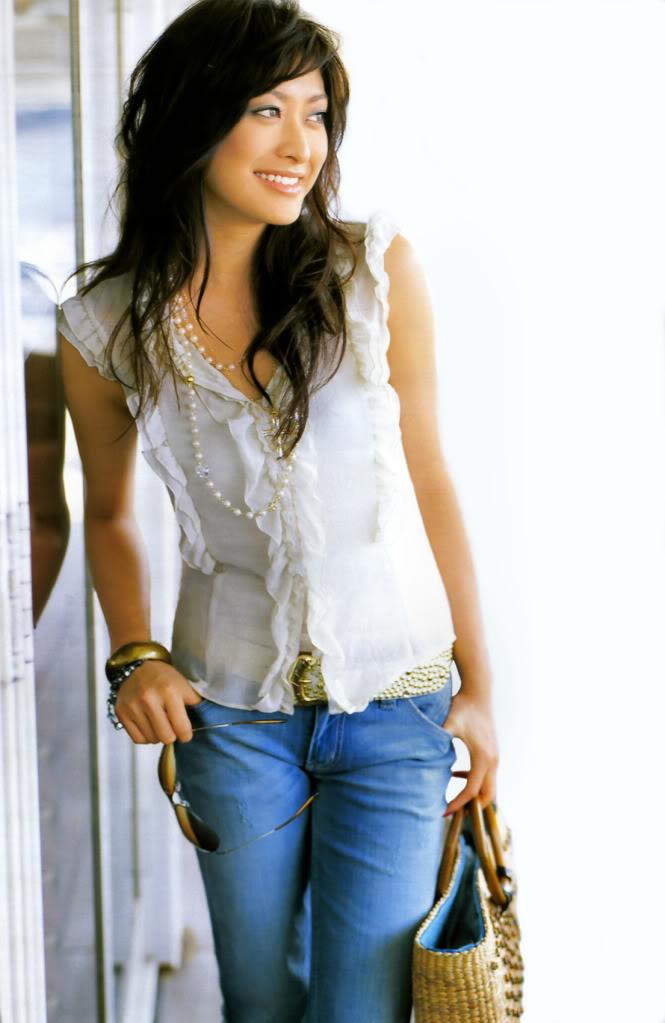 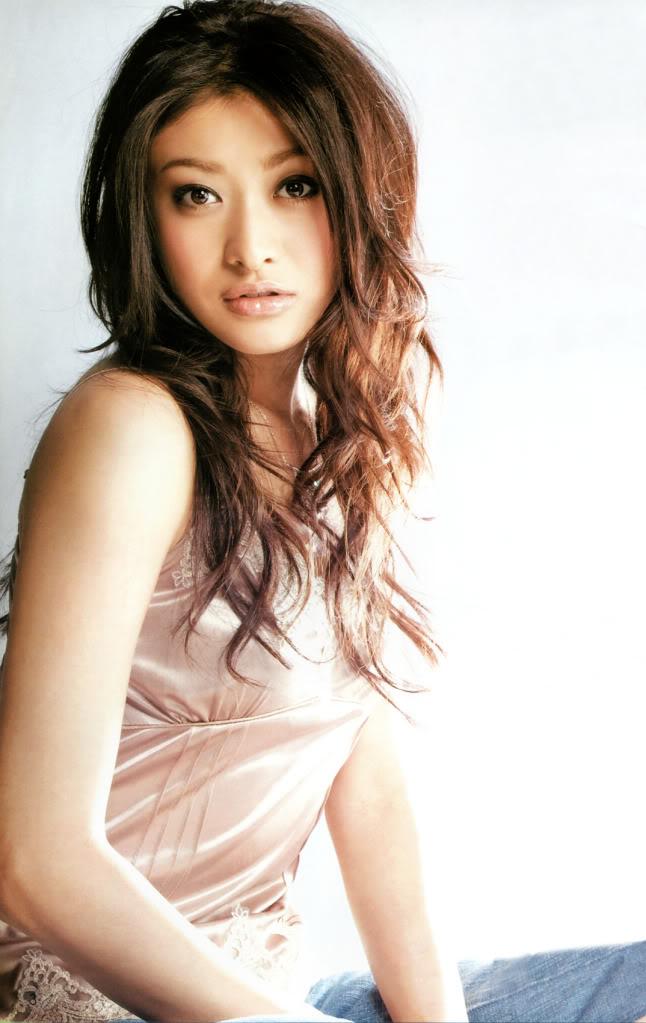 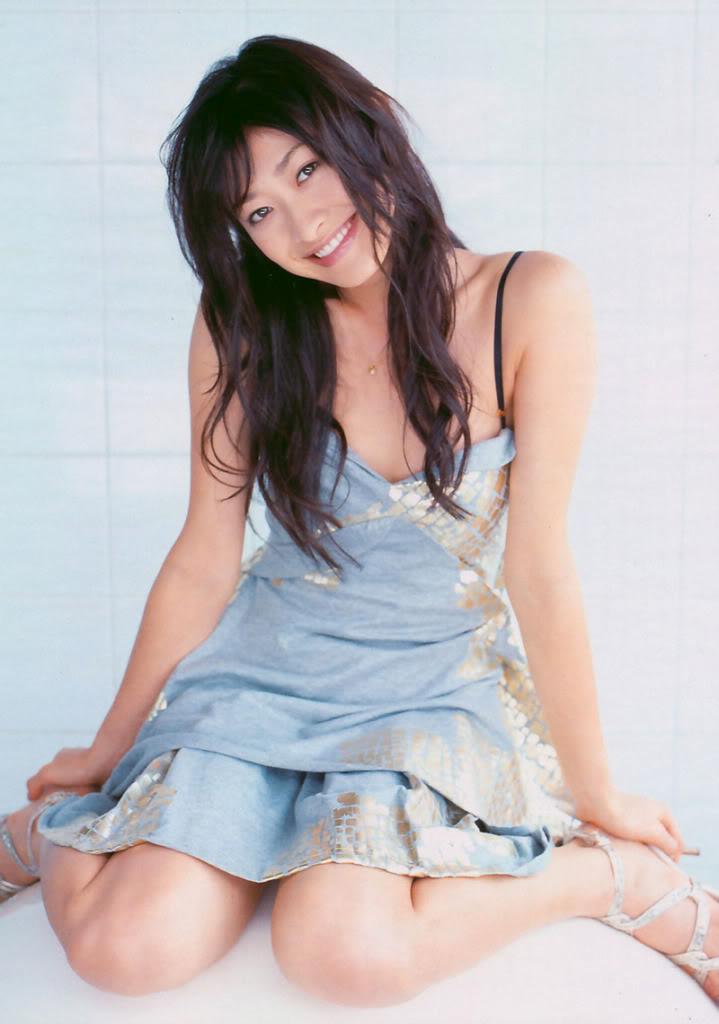 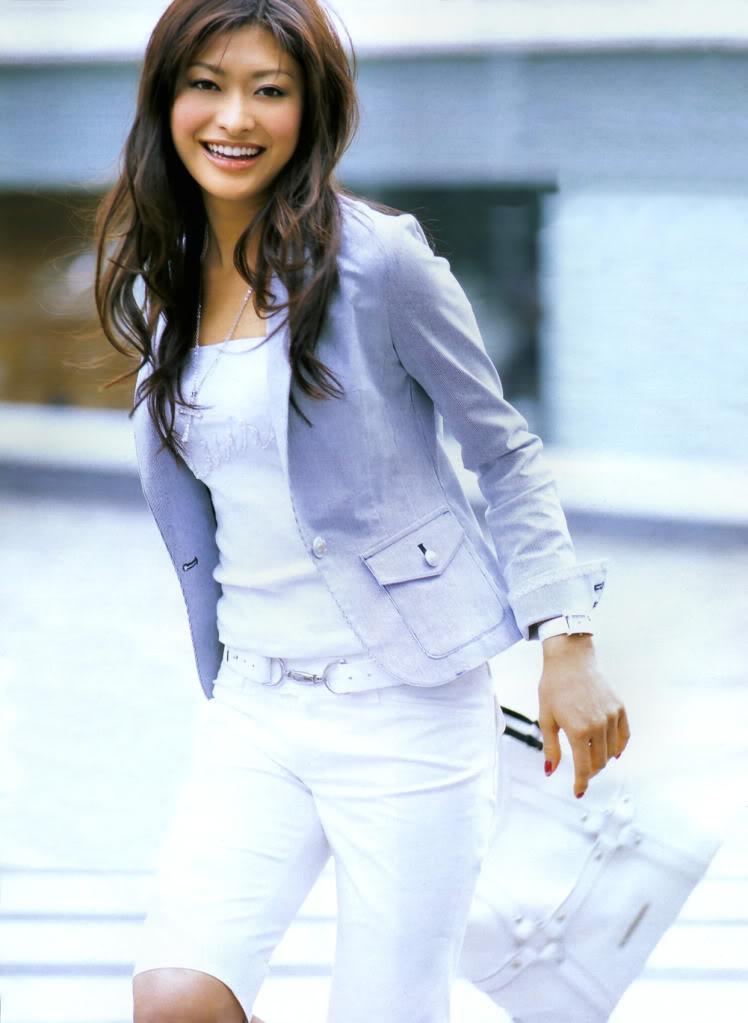 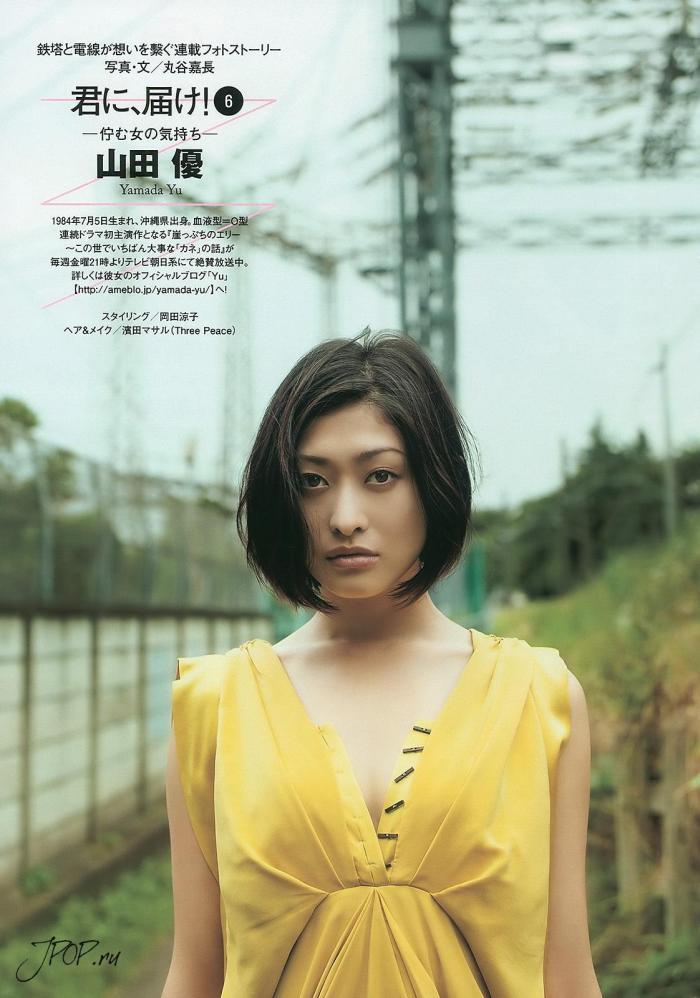 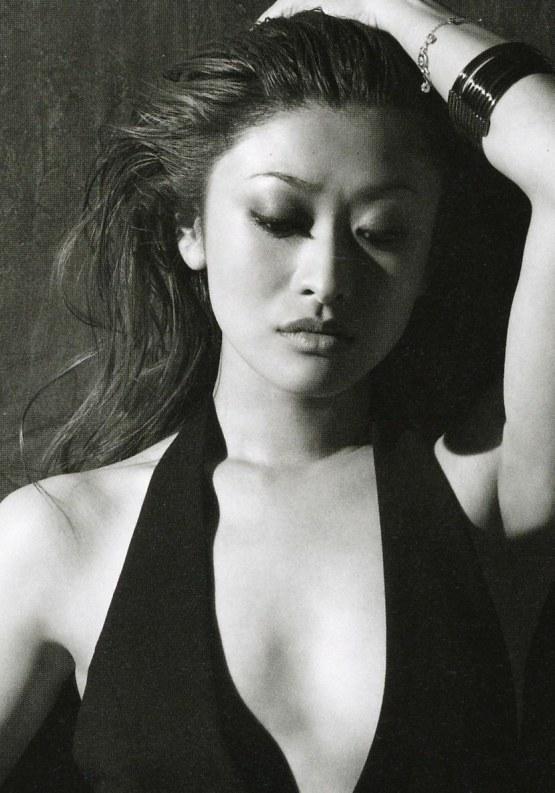 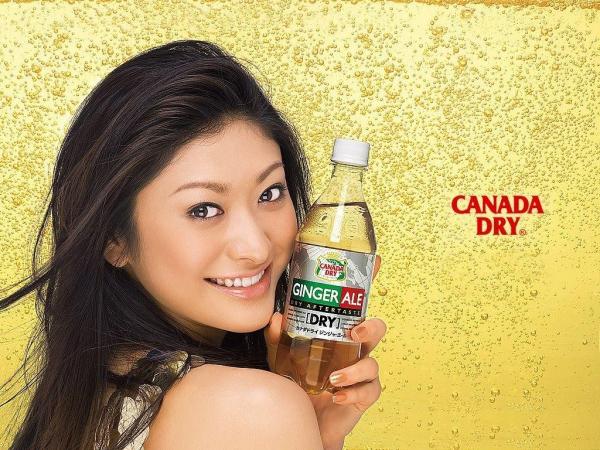 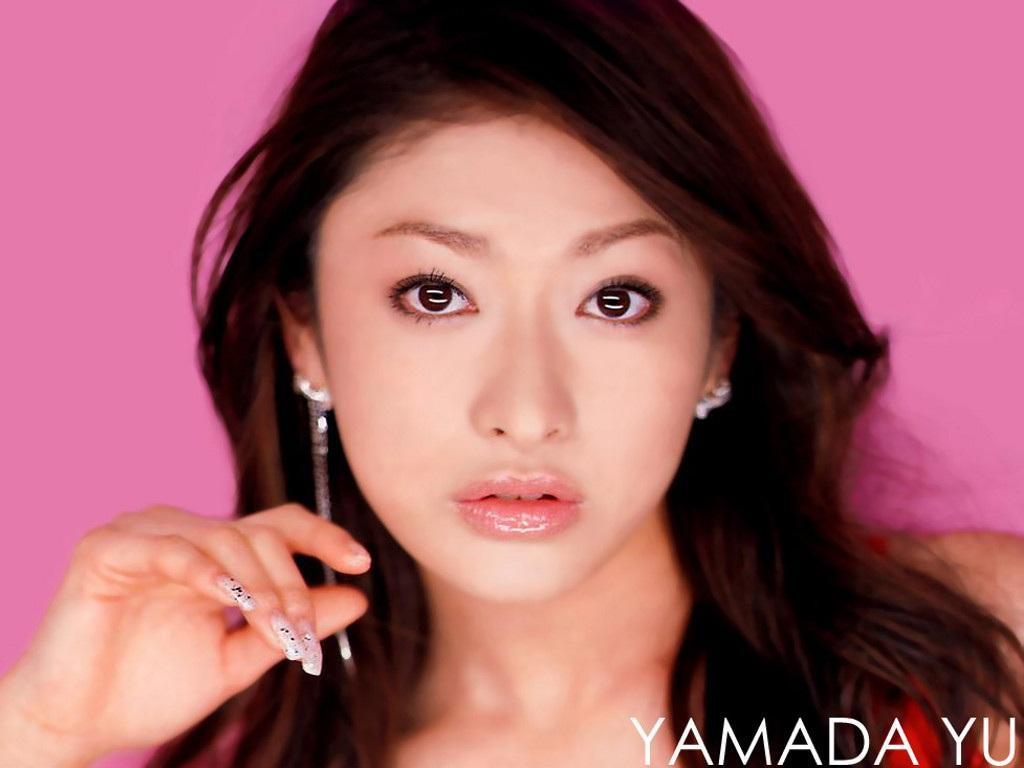 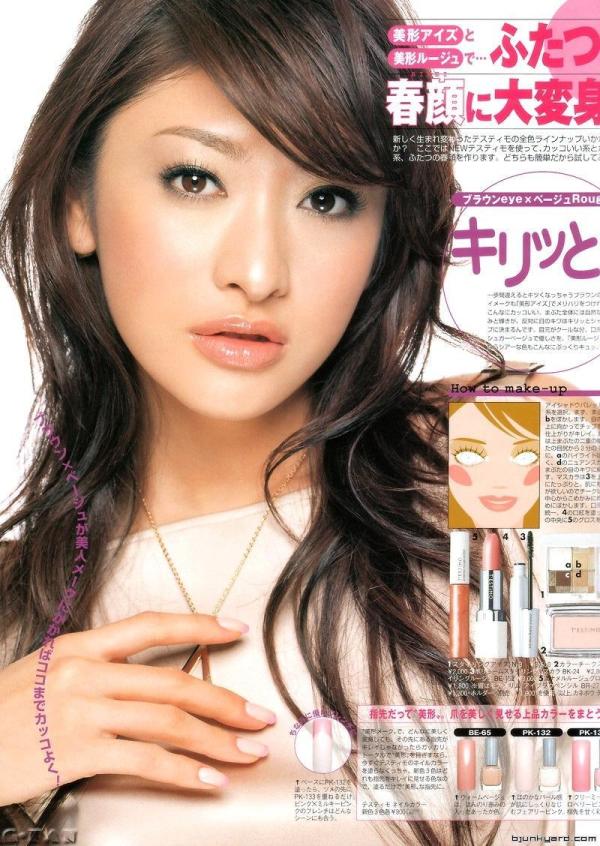 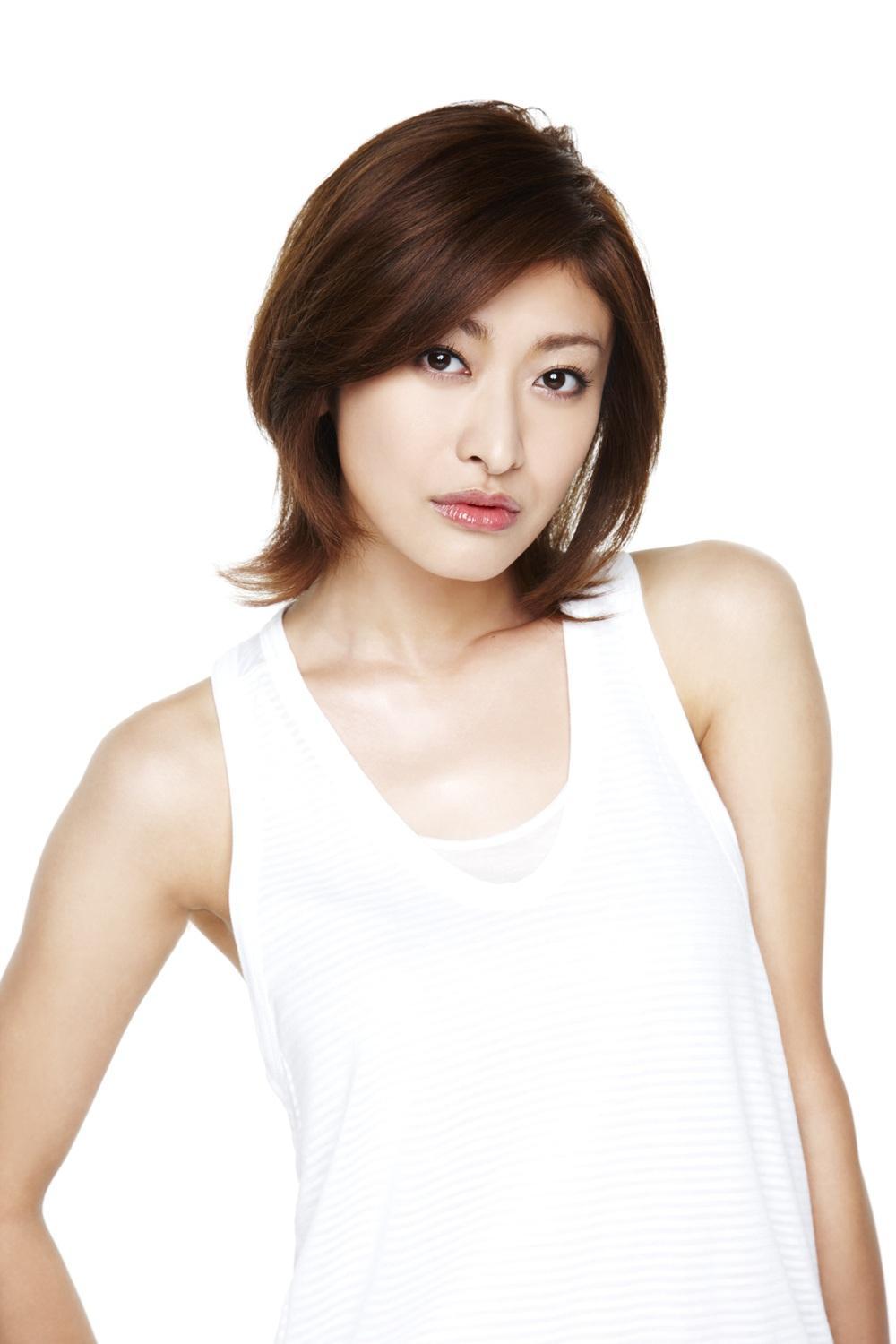 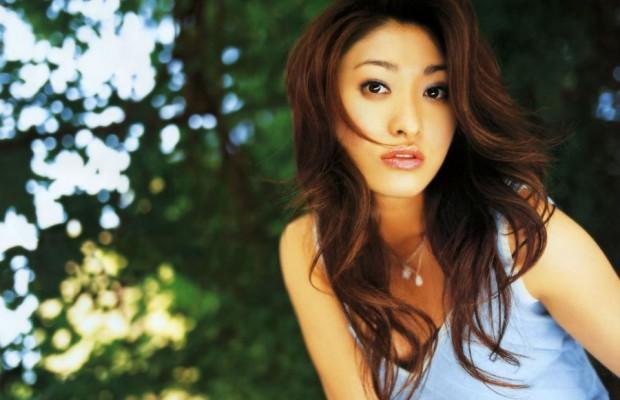