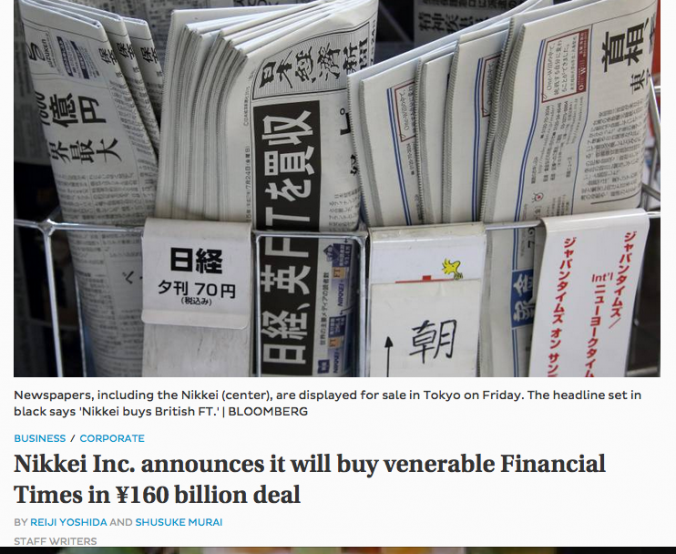 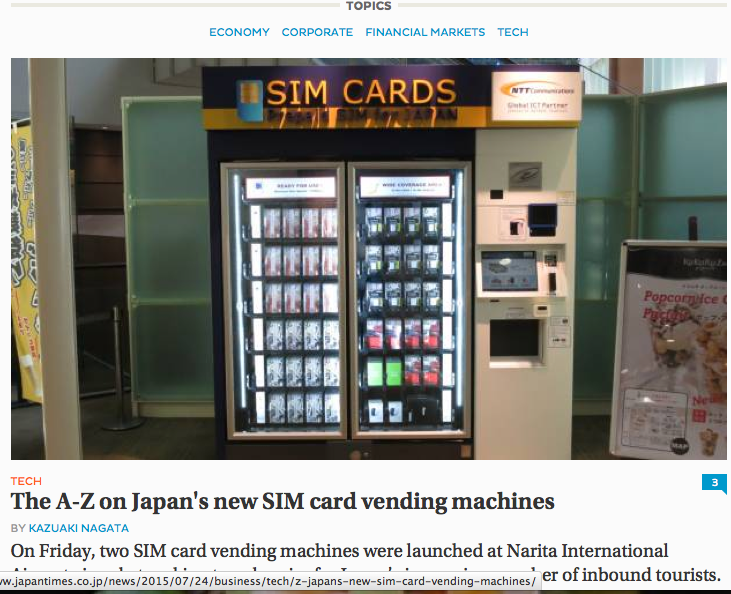 FINANCIAL TIMES GETS THE “FT” ACRONYM IN THE NIKKEI PAPER

The Nikkei Paper has increased its spread with the recent acquisition of FT, better known as the Brits’ Financial Times, a heraldic newspaper started in Britain, and was known as the most reputable financial news reporting newspaper for decades by many executives.  How will Japan manage the formerly Top British Brand is begging the question? 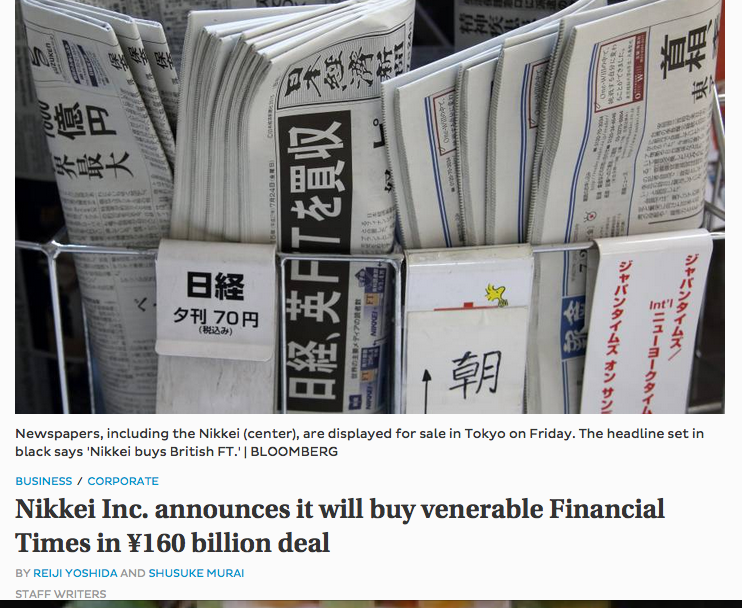 The Russians have found 70 Million Rubles to invest in the defense of the small islands known as the shared territory between Japan and Russia. 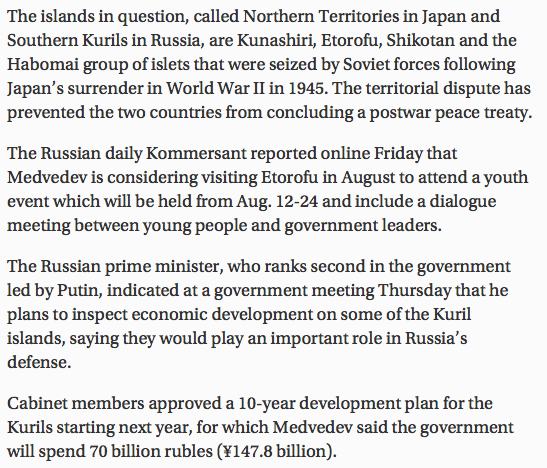 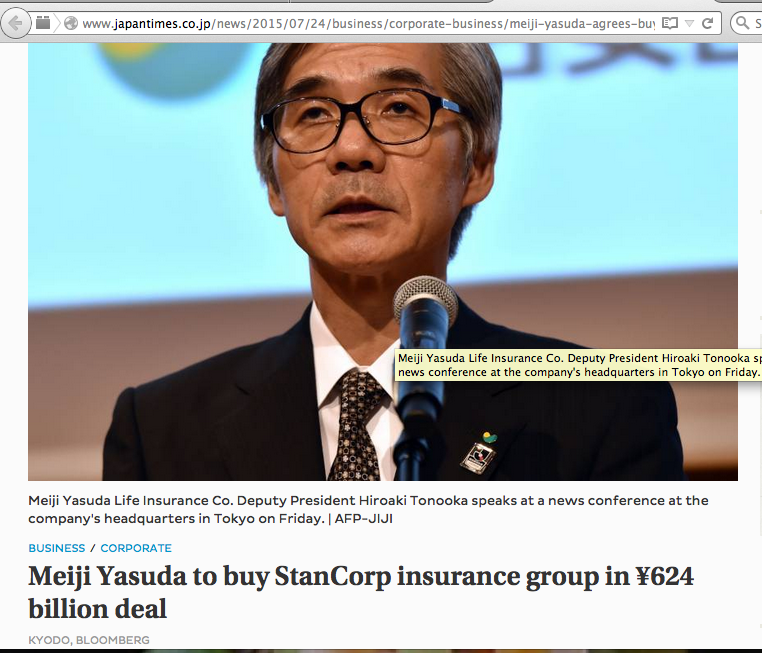 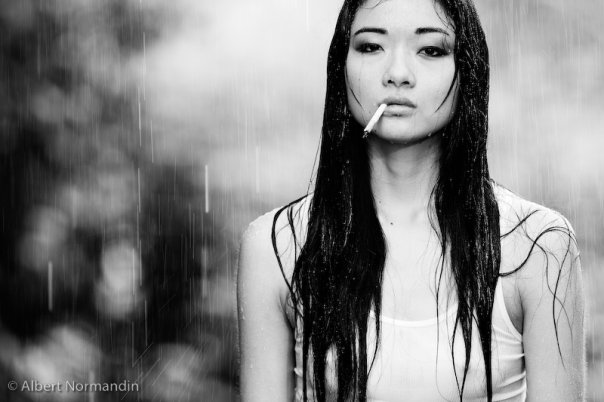