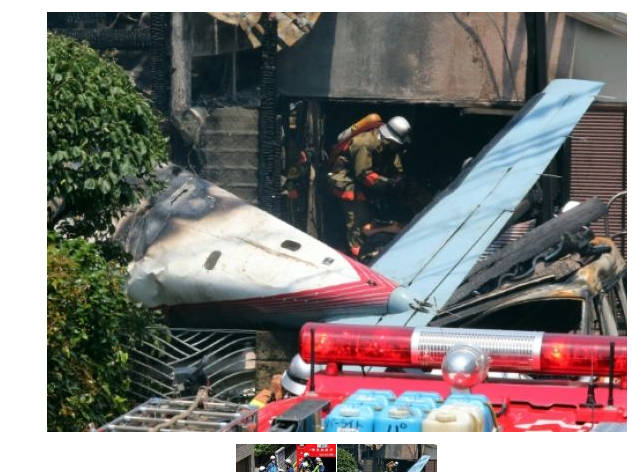 The Plan that crashed into some houses in residential Tokyo killed two residents, and the pilot of the plane, while others were pulled from the wreckage and transported to Hospital.  This crash is under investigation as being suspicious.

PEARSON ADDS THE ECONOMIST TO THE BLOCK

After making the deal to sell the Financial Times portion of the Publishing Group, Pearson has recently put a motion to consider selling their 50% stake in the other economic authority publication, The Economist. 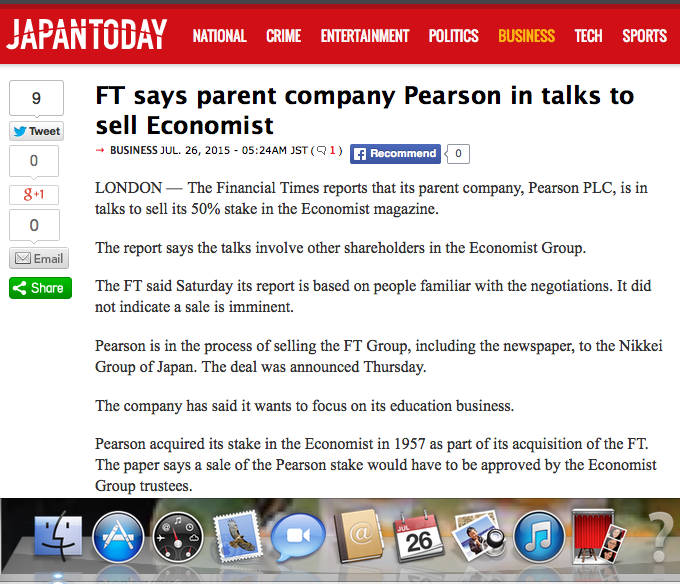 JAPANESE BATHROOMS — MORE THAN A LOO 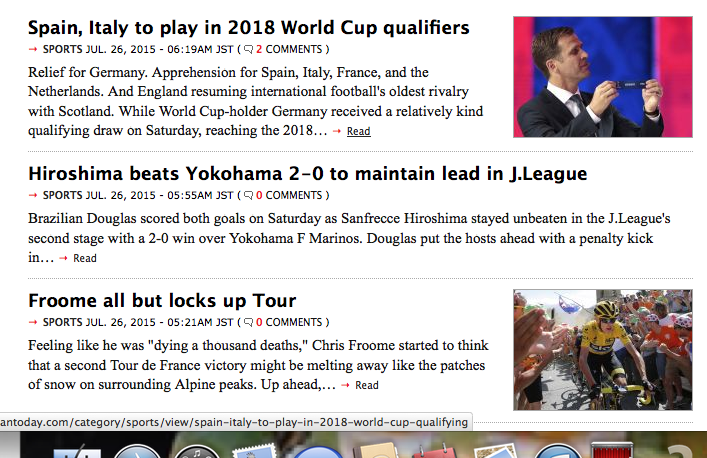 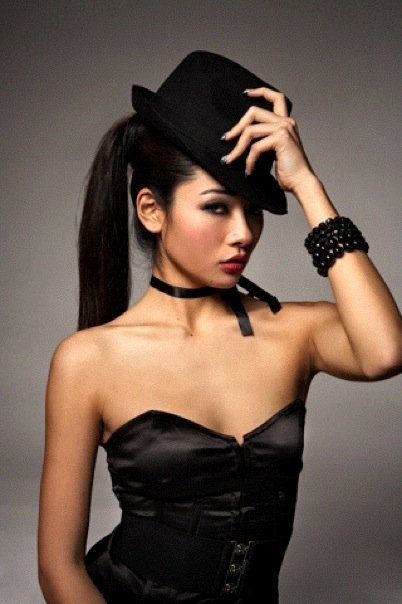