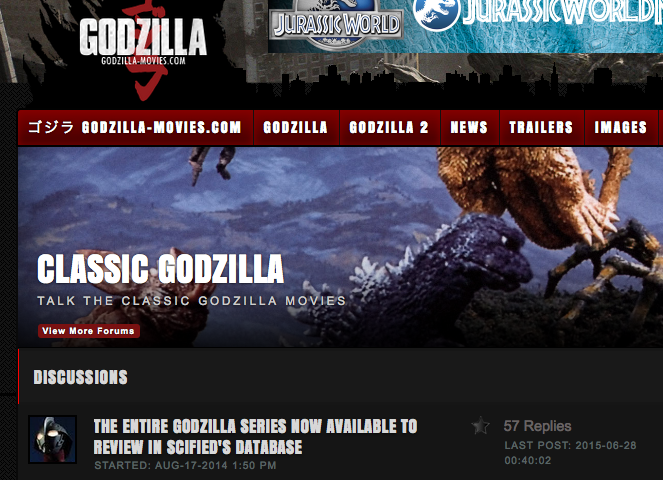 Has anyone even seen the (new) Godzilla movie that came out in 2014?

This contemporary remake / take on the Traditional Godzilla is ming-wrenching and gear-turning as it brings back haunting memories of the legendary monster Godzilla.  Godzilla comes to life and feeds its energy levels by eating nuclear bombs and creates a whole new level of terror for humanity, who fight their best to survive in this classic thriller from Warner Bros.   Original in 1954, and remake 60 years later. 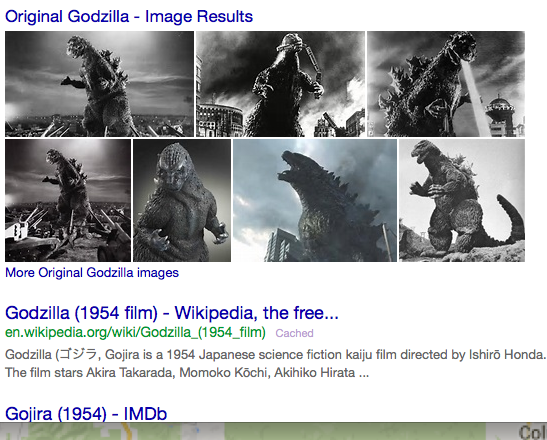 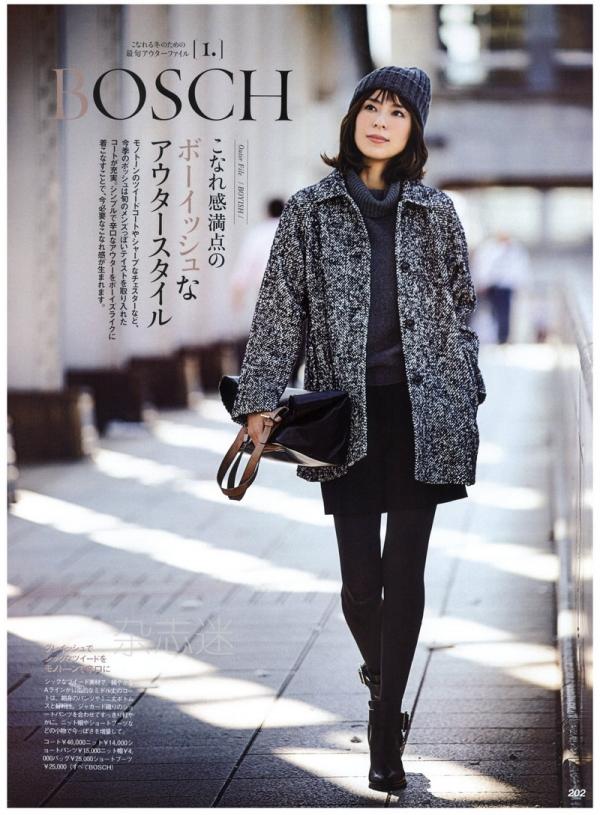