As we wrap up the end of June, some retailers are looking to hike prices, especially in the food department, including chocolate, some sauces, and bread.

The hikes are on the tail of the increased costs of importing flour, and other raw goods that has caused the troubled Yen some issues.  While the overall economic growth in Japan remains high, and inflation continues to be moderate, the exchange rate for raw goods is causing consumers to raise prices, or downsize their products.

Shoppers may see an increase on basics such as bread, as well as smaller quantities in traditional packages.

In the Women’s World Cup Soccer Event, the Japanese Women have advanced to the semifinals against England, after beating Australia 1 to 0. 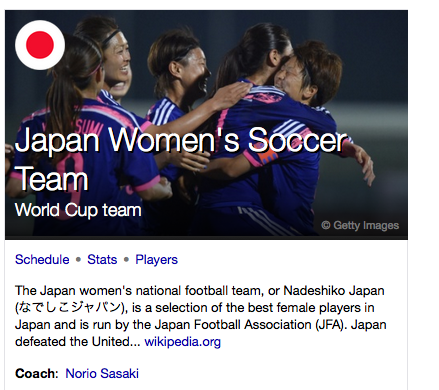 And last, but not least, over 3,000 attended the funeral for Tama the cat, the Kishi Stationmaster Cat, who was believed to have passed away due to heart failure.   Tama helped restore the fledging railway during tough economic times, and will be dearly missed.  As many people who are mourning Tama, they think that Tama may already have been born again as part of its nine lives. 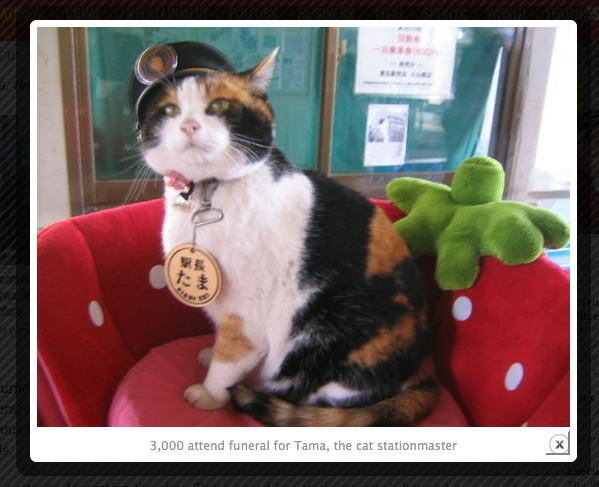